‘You can't paint someone black or brown; that's horrid!': Sayani Gupta on Bollywood brownface and racism

Sayani takes us back to how she learned what racism meant as a concept, and the negative connotations that came with it. 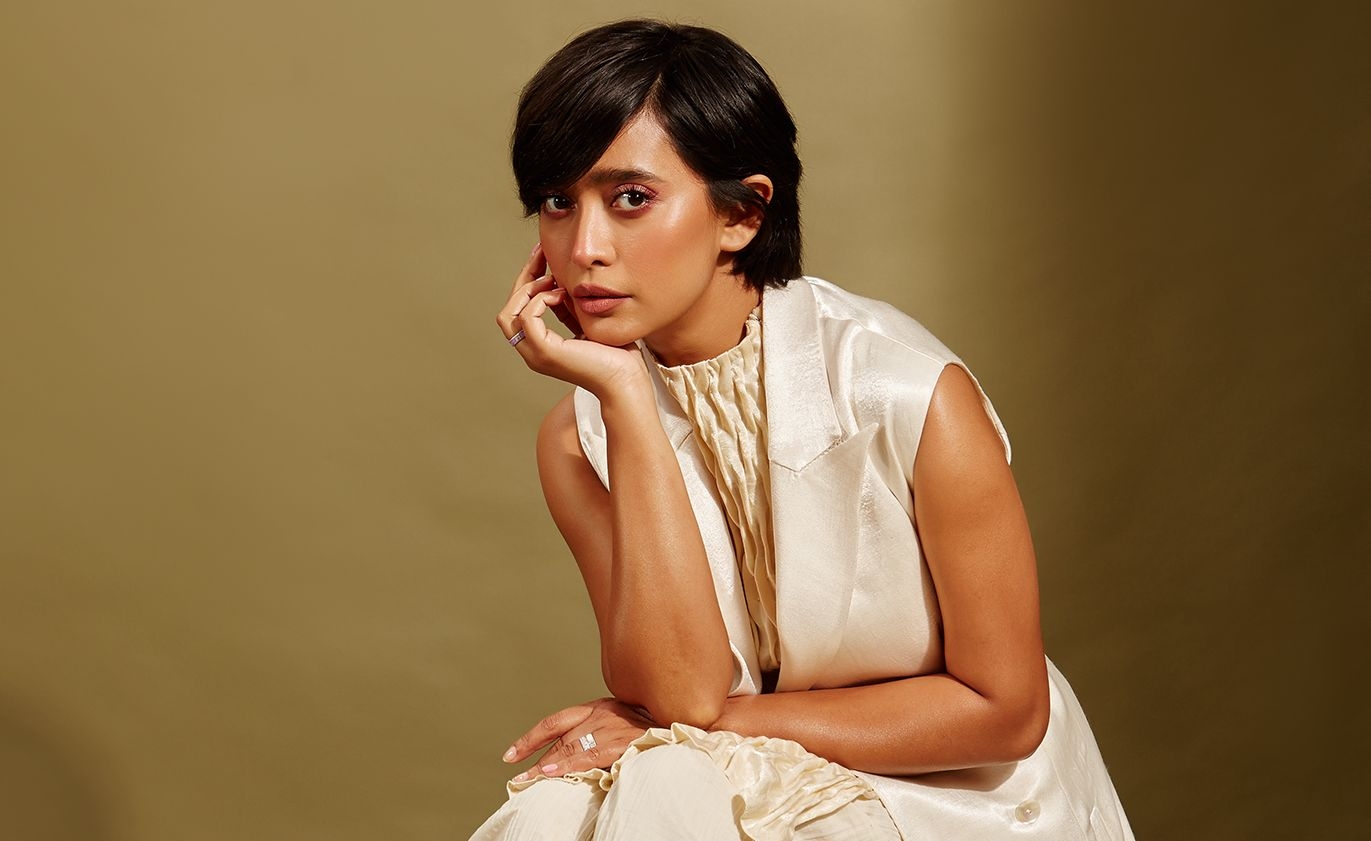 Bollywood has often invited backlash by casting fair-skinned actors and showing them with a brown face for a particular role. It is something that is considered to be outright racist by a section. According to Sayani Gupta, who has wowed the audience with her acting prowess in socially aware movies like Article 15, Axone, and Pagglait, it all boils down to how it’s done.

She says, “I am dusky, so it's easier for me to go a shade darker. For Article 15, we didn't put a darker shade but used many kinds of materials like prosthetics and makeup. And because I've had the opportunity of working with makeup artists, we created layers on the skin, did shading with sponges and brushes to make the character of Gaura not dark but someone who has spent a lot of time in the sun. So, while shooting I would not wear sunscreen, and let myself get tanned. I'd sit on the ground, with mud and dirt all over me. We did all this to give it not a dark but a dusky feel like someone out in the open. You can't paint someone black or brown because that's horrid.” 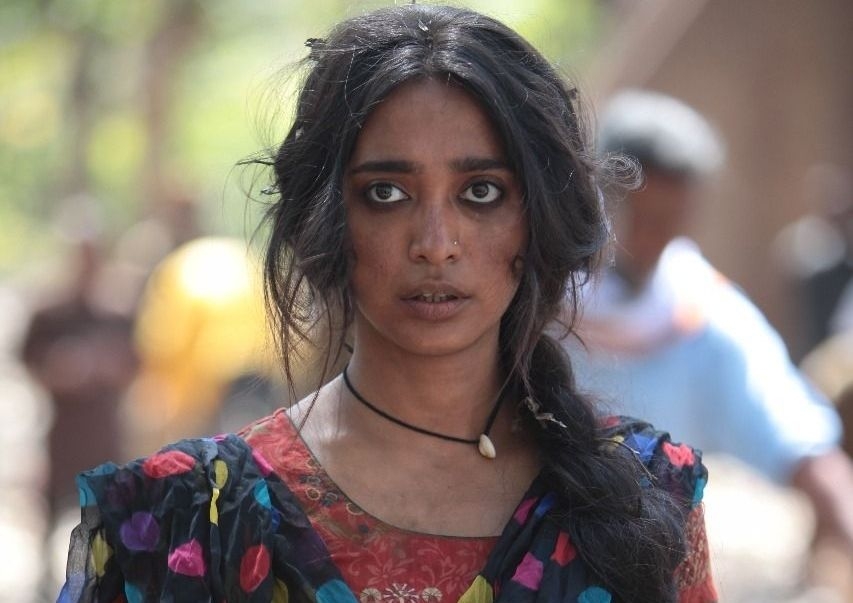 “I remember auditioning for Newton, for the role of an Adivasi girl. I came to know that Anjali (Patil) was selected. I was so happy because she was the right person for it. Casting has to come with that kind of authenticity,” adds Gupta.

Sayani’s film Axone, which released last year, touches upon racism, especially towards the North-Eastern folks of India. The comedy-drama saw her essay the role of Nepali.

She asserts that casting should be done to the extent that they can pull it off because often actors are prioritised based on their performance.

Gupta says, “They need to know how to act. For Axone, I knew I would get a lot of flak because I’m not Nepali, and I’m in a film where my co-actors are North-Eastern. I had brought it up with Nicholas (Kharkongor), and I auditioned for it along with Nepalis, but they just happened to like me. I kept asking ‘are you sure’, because I wanted to be politically correct. But it was something I had no control over. I completely get that, I asked that myself, but ultimately it was the director who took the call. An actor is always hungry to do something different and challenging, and if the director wants the actor, then what can the actor do.” 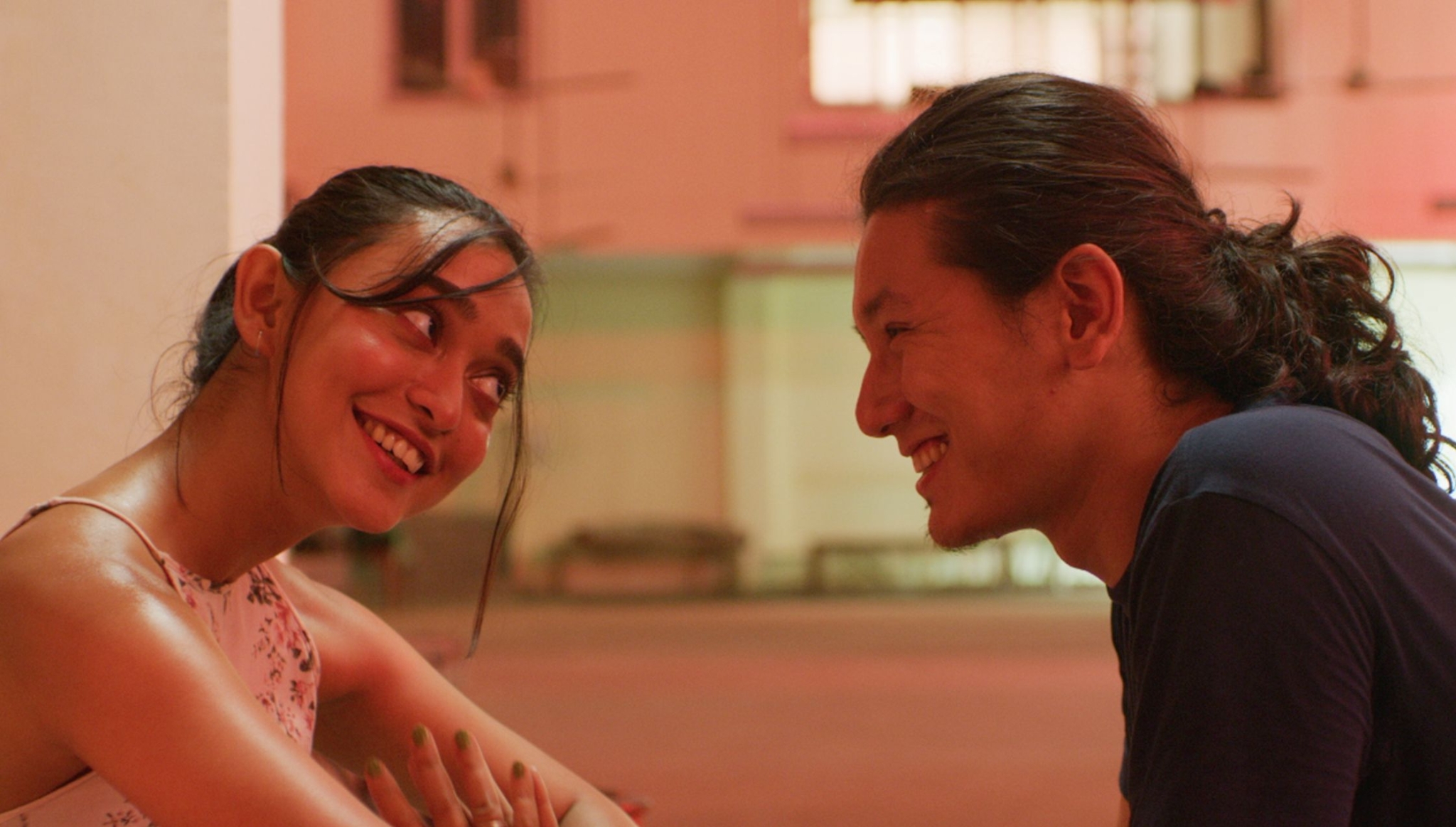 Sayani takes us back to how she learned what racism meant as a concept, and the negative connotations that came with it.

She says, “Apart from what I’ve heard in childhood, things like ‘woh kala hai’ which is a huge part of our colonial hangover, the first time I understood racism was when I went to college (Lady Shri Ram College for Women) in Delhi. I had a lot of friends and classmates hailing from the North-East. It was a day-to-day struggle for them because the national capital has so much racism. I remember a friend of mine who was from Manipur would constantly get harassed. It was very scary. That’s when I realised how unsafe it was for them only because of the way they looked.”

“In our country, especially after coronavirus outbreak, we’ve witnessed it. Perpetrators have justified violating someone’s space. It’s disgusting. These things are so deeply engraved in us,” adds Gupta.

Recently, a YouTuber was booked for making racial remarks against Congress MLA and former Union minister Ninong Ering. Commenting on the same, Sayani says, “I am sure there are many like him who are making such content and putting up insensitive, callous, and bogus things without batting an eyelid.”

“Now, obviously everyone is way more cautious. These discussions happen in our so-called urban pockets and hopefully, it will circulate and penetrate into smaller towns where people start realising that it is wrong, but most people don’t have that kind of exposure. India is too vast to educate everyone at one go,” she adds.

Recalling her own encounter with racism on different occasions, Sayani says that once during a shoot at Cannes, in France, she realised that the place is not very friendly but rather racist.

She says, “We were doing a show, and were setting up in a hotel. Cannes is great for films and if you’re invited it’ll be very different of course, but because it was a shooting, a woman was very rude and everyone realised that. Although nobody talks about it, that’s the sense I got.”

She further mentioned the notoriously racist Frankfurt airport in Germany. “I was scared with the kind of checking they do and the way they single you out if you’re brown,” she adds.

Sayani, who made her film debut in 2012, has made a mark for herself in the entertainment industry in a short period of time. However, she says that people have always had a problem with the fact that she’s “too opinionated.”

She says, “In my initial days, a director called me and said ‘you’re too smart for this industry’. I know how sad it was but he meant it in the nicest way possible because he knew how things work. I see so many girls who are really smart but if you see their public projection, it is nothing like what they are. There is a constant effort to dumb down, which is very bizarre.”

The actress has been quite vocal especially when it comes to highlighting socio-political issues. When asked what makes her so fearless, Gupta signs off by stating, “Anonymity is so empowering, because if I wasn’t a relatively known person, I would have gone guns blazing. I’m a human being first, then I am a citizen of this country. I am very moved, disturbed, and inspired by what I see around. I am extremely emotional and sensitive. I don’t say it often but things really affect me. I cry at night, alone, thinking about what’s happening. I am an actor much later. I cannot stand injustice.” 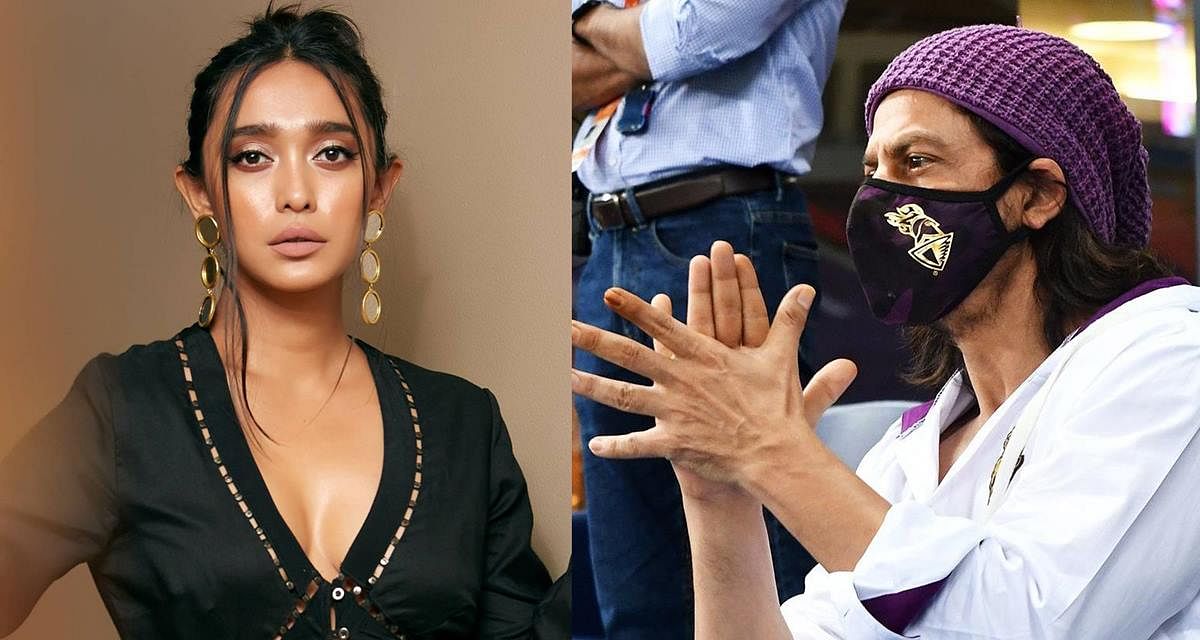