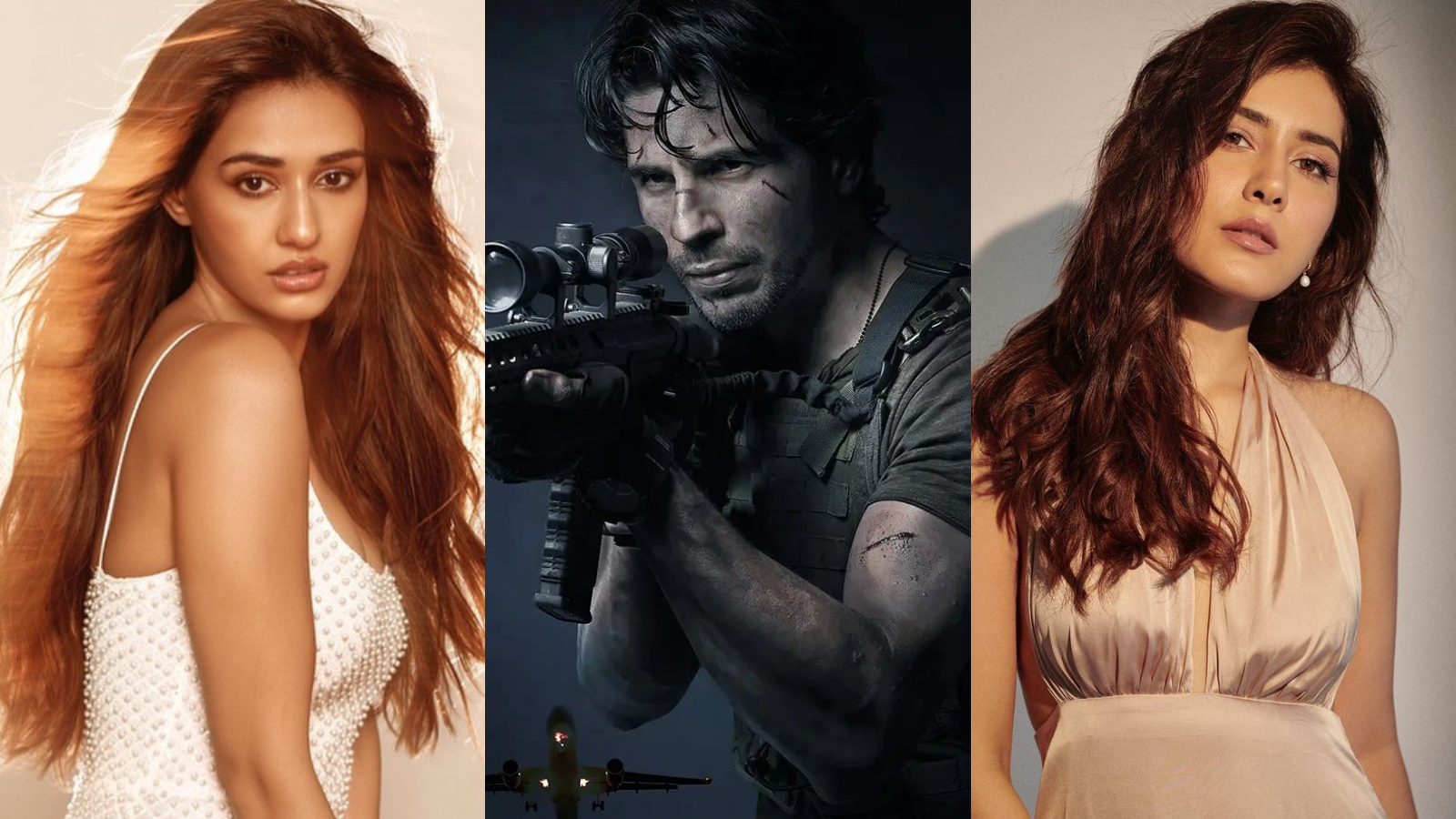 Joining Sidharth on board will be Disha Patani and Raashii Khanna in the lead.

Taking to Instagram, Karan wrote, "The phenomenal and exceptionally talented female leads of #Yodha are here! Welcoming the fierce, the gorgeous and ever charming Disha Patani to the family. Along with Raashii Khanna, who brings her spark and innocence to the role like no other! Yodha hits theatres near you on 11th November, 2022."

As soon as the announcement was made, Disha took to her Instagram and wrote, "Super glad to join this action packed journey! I’m ready for take off guys, let’s go! #Yodha lands in theatres near you on 11th November, 2022."

On the other hand, Raashii wrote, "I am extremely honoured & excited to announce that I will be joining team #Yodha along with the gorgeous Disha Patani! We’re ready, see you in cinemas on 11th November, 2022."

The film is scheduled to be released theatrically on November 11, 2022.

Prior to 'Yodha', Malhotra has starred in Dharma Productions' numerous projects including his debut movie 'Student of the Year', 'Hasee Toh Phasee', 'Kapoor & Sons' and his latest hit 'Shershaah'. 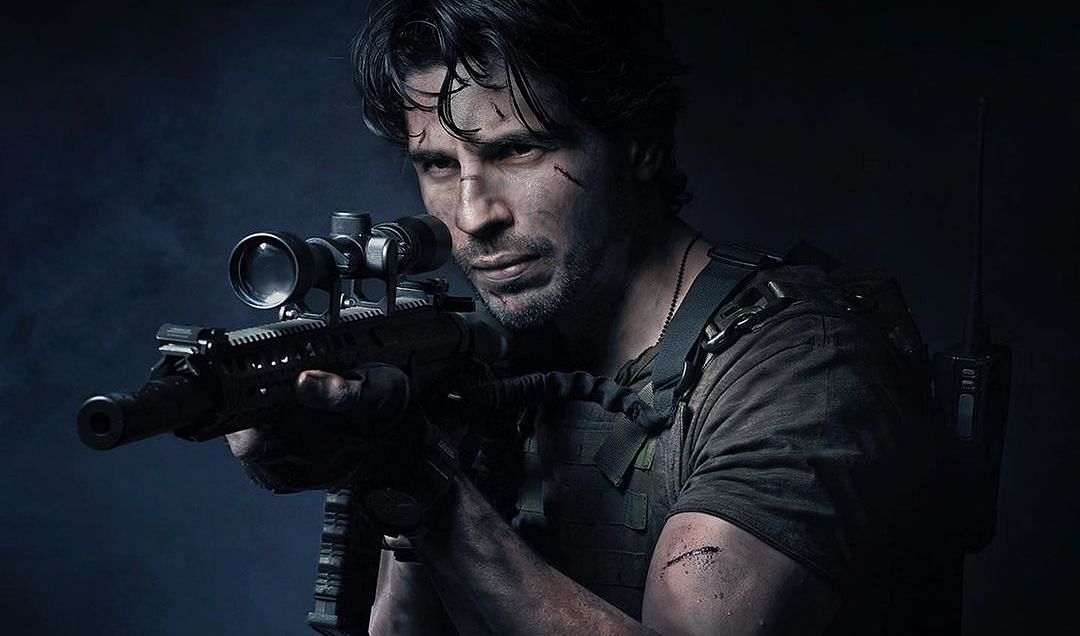