A month after announcing her departure from the entertainment industry, the 33-year-old revealed that she has tied the knot with Anas Saiyed.
FPJ Web Desk 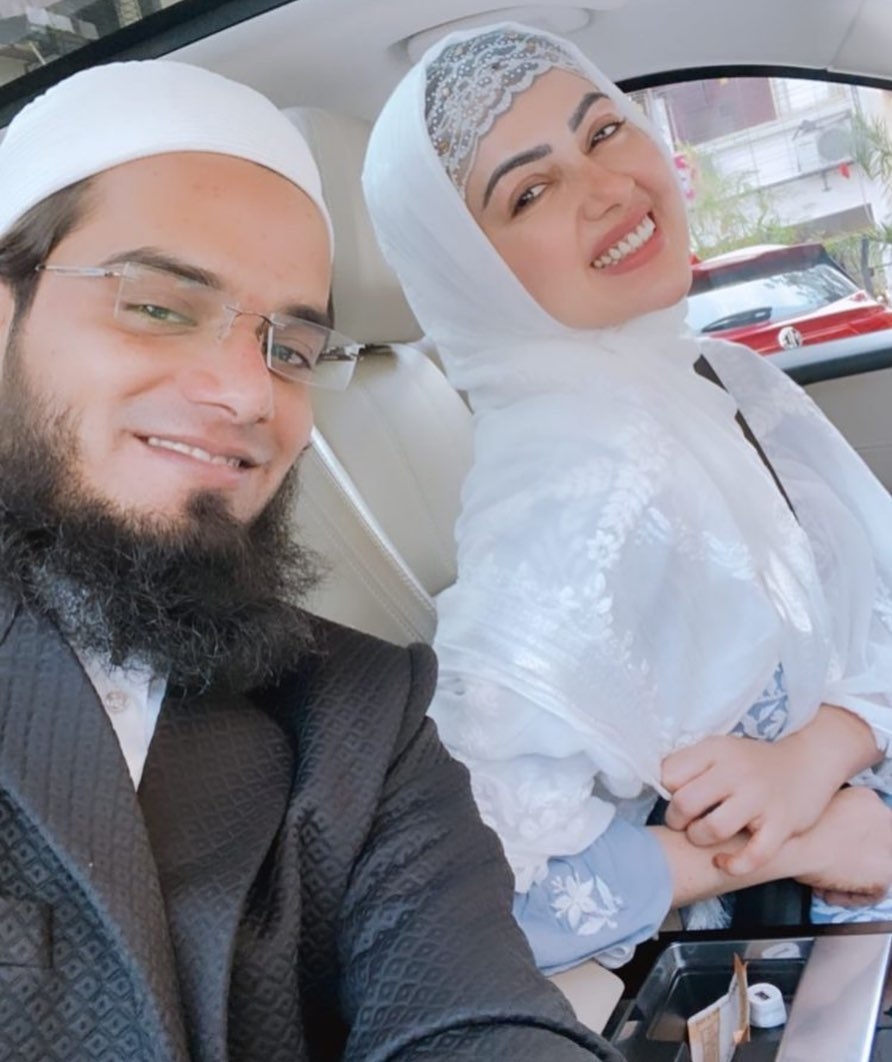 In October, TV and film actress Sana Khan announced her decision to leave the industry and spend her life in the service of humanity and following the orders of her 'creator'. A month after announcing her departure from the entertainment industry, the 33-year-old revealed that she has tied the knot with Anas Saiyed.

Clarifying that Sana's decision of quitting the showbiz was her own, her husband Anas has said that he's 'never forced her to lead life in a certain way'.

"She announced on Instagram around six months ago that she has taken hijab. People thought that it’s because of the pandemic and no work, but she always wanted to detach herself from what she was doing. I wanted her to give it some time, but she was certain. In fact, I was shocked, too, when she announced that she was quitting the industry," the Surat-based businessman was quoted as saying, in an interview with The Times of India. Sana Khan shares pic with husband Anas Sayed, says 'married each other for the sake of Allah...'

"I prayed to God that I want to marry Sana and he heard my prayers. I feel that I wouldn’t have been this happy if I had married anybody else. Sana is not full of herself. She is affable, forgiving and has a clean heart. I always wanted a girl who complemented and completed me. People still ask me how I got married to an actress, but yeh chhoti soch ke log hain (they are narrow-minded people). It’s my life and no one should comment on it. People are free to think that we are a mismatched couple, but only we know how compatible we are," Saiyed added.

The couple got married on November 20.

In her career spanning over 15 years, Sana acted in 14 films across 5 languages and has appeared in over 50 ad films.

She garnered popularity as a contestant on the reality show Bigg Boss in 2012, which saw her as one of the finalists.

Sana worked in a couple of films such as 'Halla Bol', 'Jai Ho', and 'Wajah Tum Ho' to name a few. 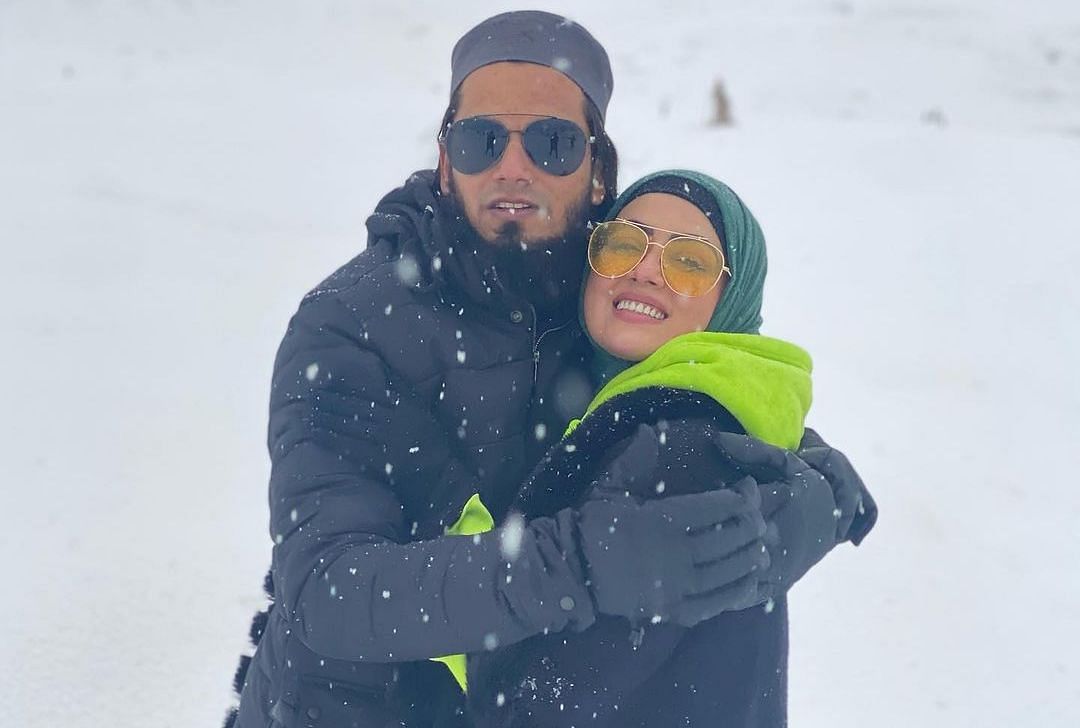