Priyanshu said the wedding will take place today, followed by a reception in his hometown Dehradun.
FPJ Web Desk 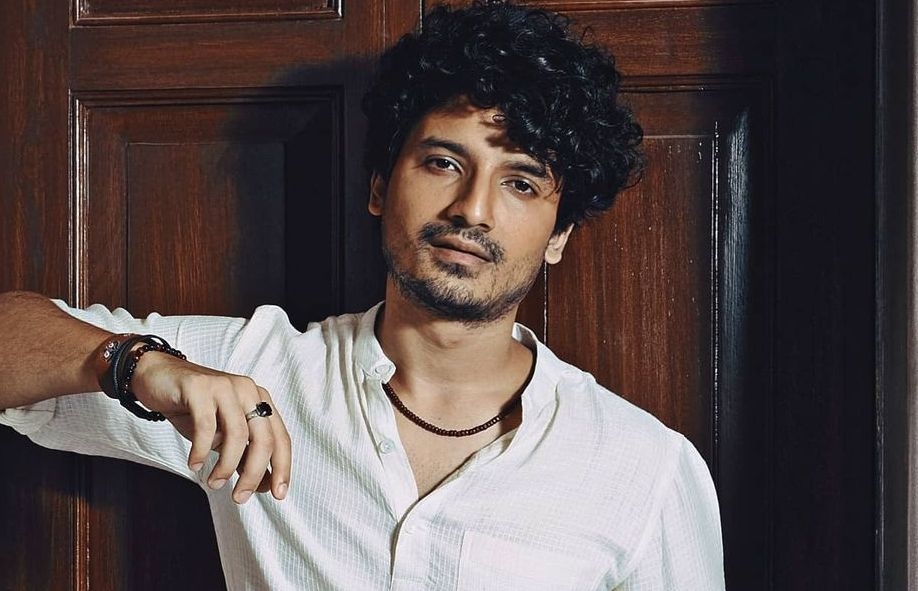 Actor Priyanshu Painyuli, who is best known for his stint as Robin in the web series ‘Mirzapur’ is all set to marry his ladylove Vandana Joshi this weekend.

Priyanshu told Mumbai Mirror that he planned for a 2020 wedding but the COVID-19 pandemic ruined it.

However, the couple decided to execute their original decision stating that the wedding will take place today, followed by a reception in his hometown Dehradun.

He added that once things get a tad bit better, they will host a reception in Mumbai.

Priyanshu and Vandana met about a decade ago at a Bollywood musical for choreographer Vaibhavi Merchant. They have been in a relationship for seven years now, travelling and performing in several countries.

Meanwhile, the actor recently wrapped up the Pune schedule for his upcoming film ‘Rashmi Rocket’ alongside Taapsee Pannu.

He is tired of the whole multi-tasking given the film, his wedding, and planning for a new home.

“The film is special for me as my father is a retired colonel and I am playing an army man,” he said.

Painyuli also put a check on his diet to play an army officer.

Usually, Priyanshu fancies homecooked meals, but the actor in consultation with his nutritionist decided to monitor his meals.

Balancing his carbs and protein, the actor went in for portion control, eating multiple meals through the day.

Packing his snacks with nuts, the actor focussed on building a muscular body with enough agility, as the role required him to.

‘Rashmi Rocket’ casts Taapsee as a runner from the Rann of Kutch who fights for her identity and becomes an athlete. Meanwhile, Priyanshu plays her husband in the Akarsh Khurana film.