Yami Gautam is juggling two films at a time

After completing the shoot of Bhoot Police sometime ago, Yami is now prepping up for her another two films.
Free Press Journal 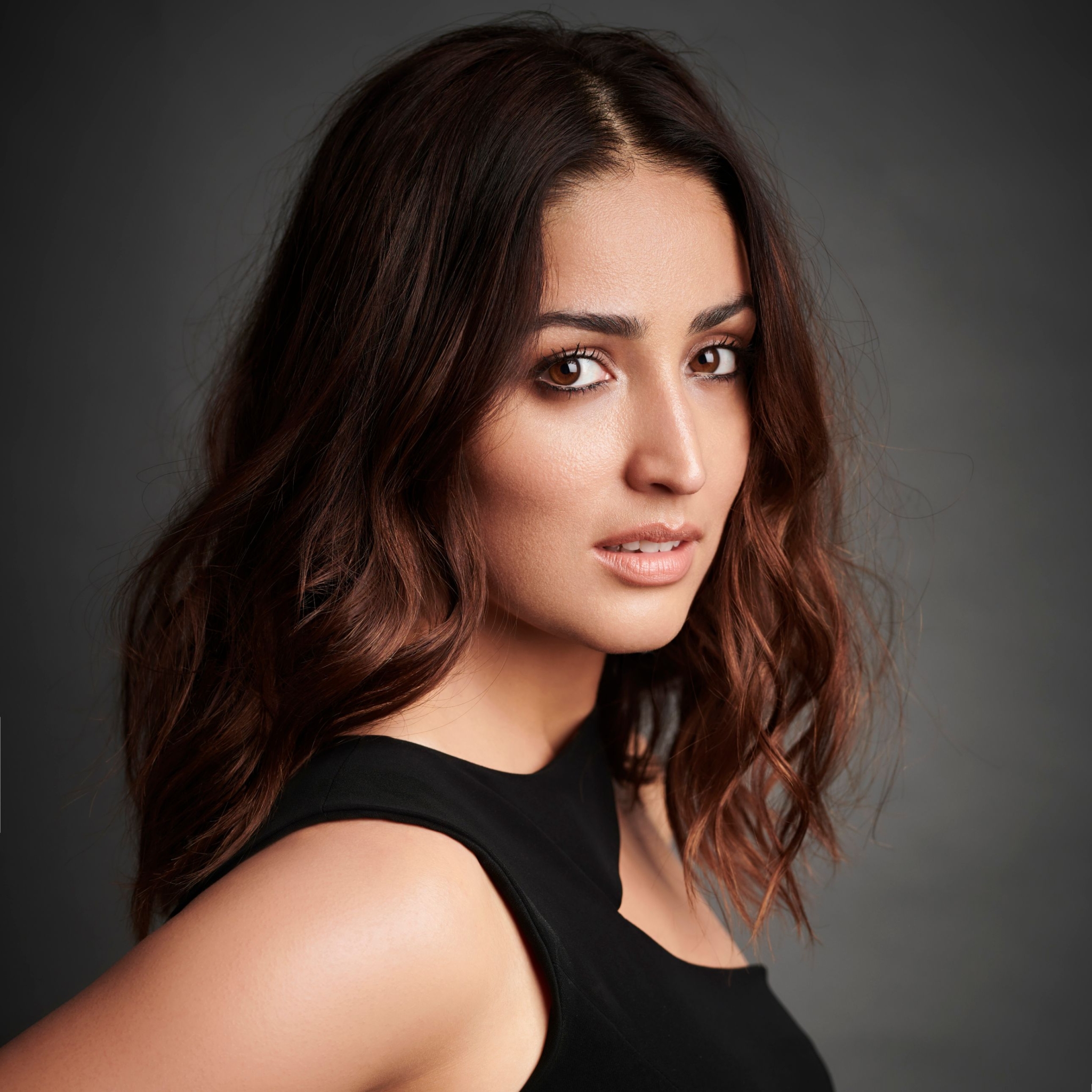 Drawing critical appreciation and commercial success from her back to backs hits, Yami Gautam has been keeping extremely busy with her upcoming projects. After completing the shoot of Bhoot Police sometime ago, Yami is now prepping up for her another two films.
The talented actress is leaving no stone unturned to get into the skin of her character and has been brilliantly juggling between the preps for A Thursday and Dasvi.
Confirming the same, a source revealed, "Yami has been keeping really busy with her prep for A Thursday and Dasvi. She is very excited to be back on the sets again soon and be a part of these really special projects."
Meanwhile, her other upcoming films include spooky adventure comedy Bhoot Police with Saif Ali Khan, Arjun Kapoor and Jacqueline Fernandez and Aniruddha Roy Chowdhury's Faraar. Ready to take the box-office by storm this year, Yami has eight releases lined up this year. 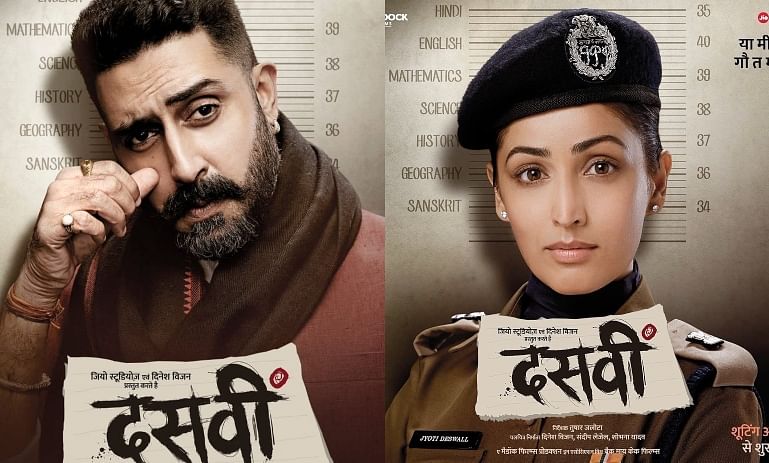