The petition was filed by Rakesh Bharti who is seeking credit as one of the writers of the film.
ANI 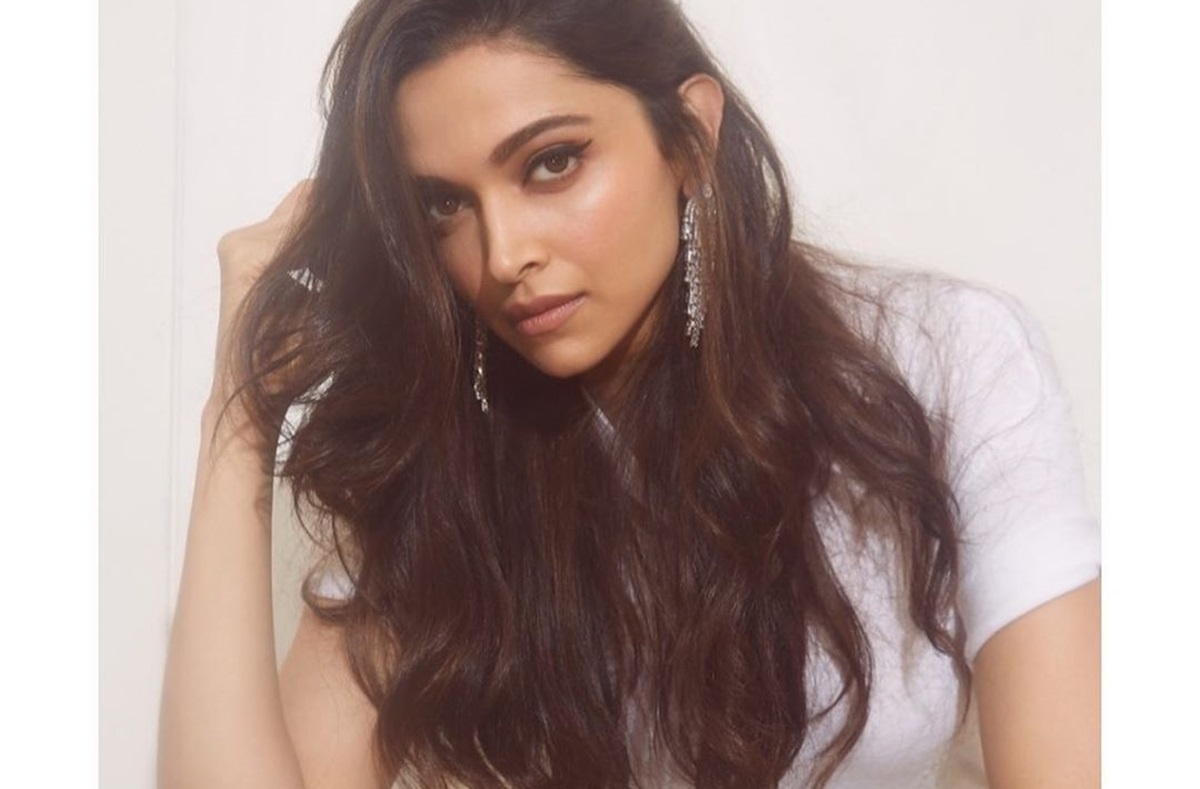 Mumbai: A writer has approached the Bombay High Court against the makers of the movie 'Chhapaak' starring Deepika Padukone claiming that he had originally penned the acid attack survivor's story on which the film is based.

The petition was filed by Rakesh Bharti who is seeking credit as one of the writers of the film. Bharti claimed that after conceptualising the idea for the movie, he had approached several artistes, but the film's production could not be started.

"Plaintiff had been approaching different artistes from time to time and accordingly have narrated the story to those artistes and producers for the purpose of taking the services," read the petition. Hrithik to play Krishna in Mahabharat alongside Deepika as Draupadi?

"Though initially, all those artistes showed their interest to work in the film, however, for one reason or the other, they kept on delaying the confirmation, with the result, the plaintiff could not start the production of the said film along with his son," it added.

The writer has claimed that the producers of the movie have "maintained the entire story" which was conceptualised by him.

The petition also stated that the plaintiff's son had also got the tentative name of the film - 'Black Day' - registered with the producers' association ie IMPPA which has been confirmed by them through a letter.

The petition further said that it had been "learnt by the plaintiff that save and except the same, some cosmetic changes have been made in the story, screenplay and the defendant have maintained entire story of the plaintiff as it is."

Bharti also demanded that a temporary order should be issued against defendants from releasing the film unless appropriate credit is given to him.

'Chhapaak' is based on the real-life story of acid attack survivor Laxmi, who at the age of 15, was attacked allegedly by a spurned lover in 2005. The film, which also marks Deepika's production debut in Bollywood, is set to hit theatres on January 10, 2020.