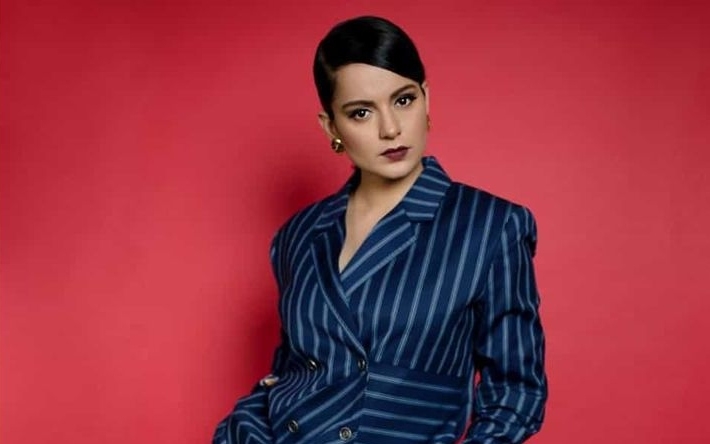 In the video that is going viral on social media, Ranaut can be heard saying that India got its freedom in 2014 when Prime Minister Narendra Modi came to power and what it got in 1947 after a decades-long struggle by freedom fighters was "bheekh".

Meanwhile, in her letter, Preeti Sharma Menon said Ranaut's "abominable statement not only discredits the Indian freedom struggle and its revered leaders; but is extremely inflammatory in nature, and tatamount to treason". "It is even more infuriating that such a seditious claim was made on national television, by a recipient of one of the highest civilian honours in India - the Padma Shri," she added.

"It is unquestionable that Kangana Ranaut has hurt the sentiments of countless Indians - by demeaning the millions of lives laid down for our nation to attain freedom, and that her claim subverts the spirit which the prestigious Padma Shri embodies," the AAP leader further said.

Earlier in the day, BJP MP Varun Gandhi also slammed Ranaut for her remarks, and said it is an anti-national act and must be called out as such.

People can never forget the infinite sacrifices of our freedom movement and the millions of lives lost and families destroyed, he said, asserting that to belittle it in this "shameful manner" cannot be condoned simply as a careless or callous statement.

"It is an anti-national act and must be called out as such. To not do so would be a betrayal of all those who shed blood so that today we may stand tall and free as a nation," the Lok Sabha MP said.