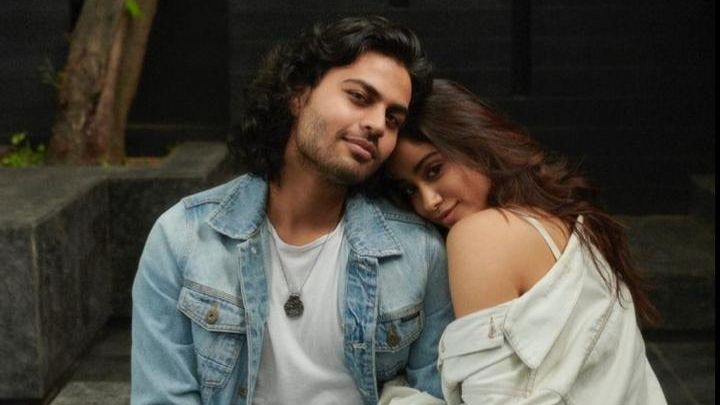 The picture shared by Janhvi shows the actress facing her back towards the camera as she leans on Akshat's shoulder, holding his hand. 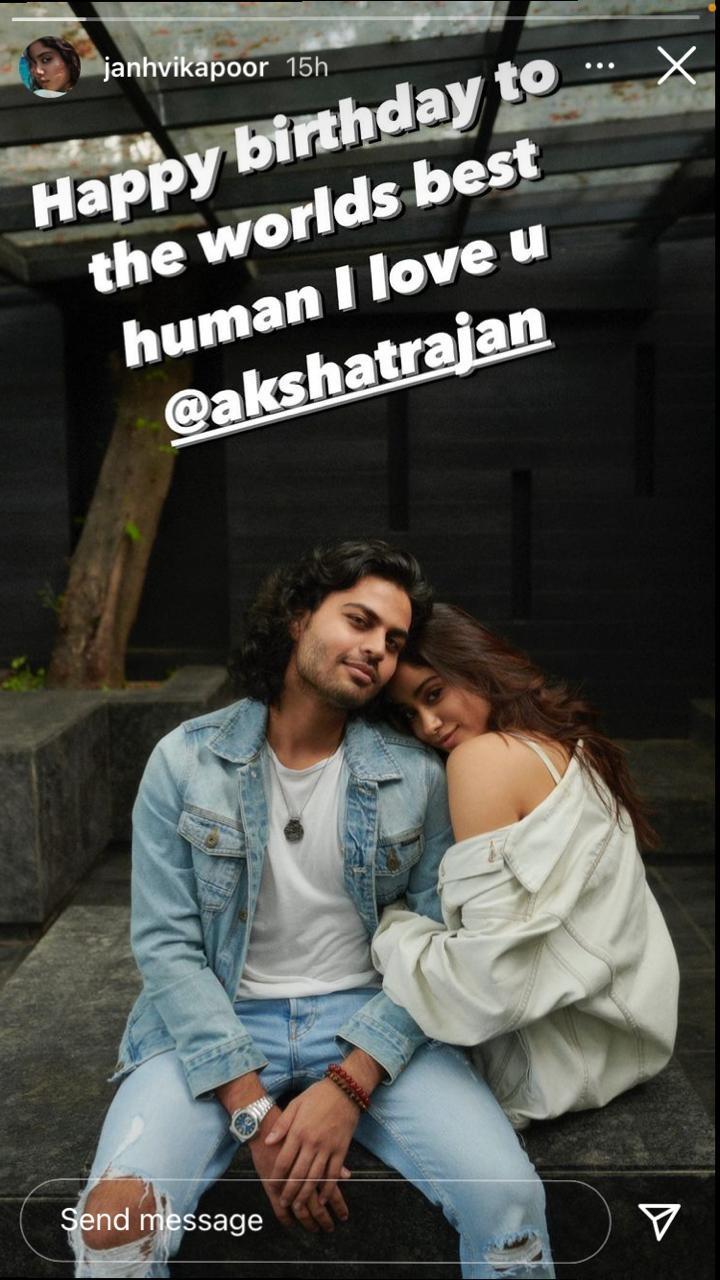 Khushi Kapoor also shared a birthday post for Ranjan. Sharing a polaroid of their goofy pictures, she wrote: "Happy birthday to the best @akshatrajan." 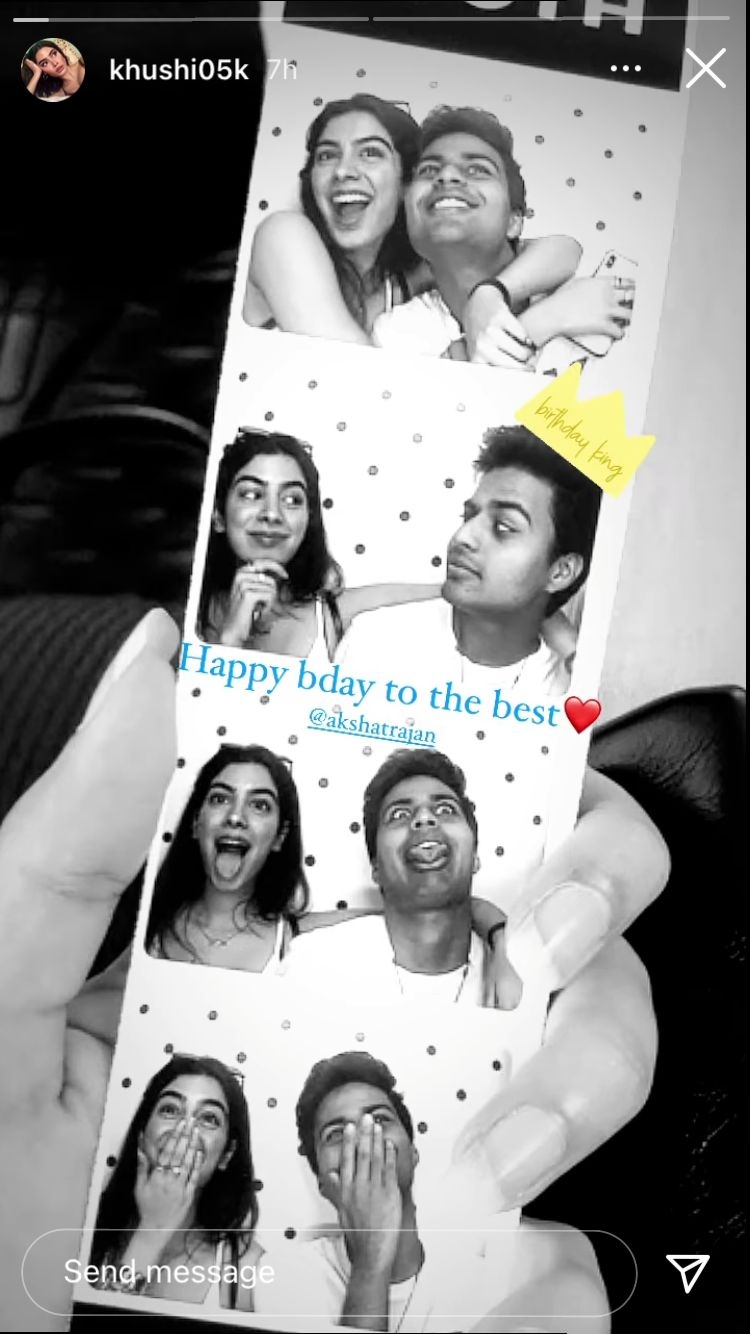 Akshat Rajan is reportedly the son of Abhijit Rajan, Chairman and Managing Director of Gammon India Limited. He has studied at Tufts University in Boston, Massachusetts.

Janhvi Kapoor has always kept her relationships private. But her pictures with Akshat Ranjan often make headlines, leaving netizens in awe of the rumoured couple.

While rumours of their romance have been in the air for a few years, Janhvi had earlier rubbished the same and said that they're 'childhood best friends'.

Janhvi Kapoor, the daughter of producer Boney Kapoor and Sridevi, was previously linked with her 'Dhadak' co-star Ishaan Khatter.

On the work front, she was last seen in the OTT-released films 'Gunjan Saxena: The Kargil Girl' and 'Roohi'.