World No Tobacco Day 2021: Shah Rukh Khan, Jennifer Lawrence and other celebrities who are chain smokers

World No Tobacco Day is observed every year on 31 May.
FPJ Web Desk 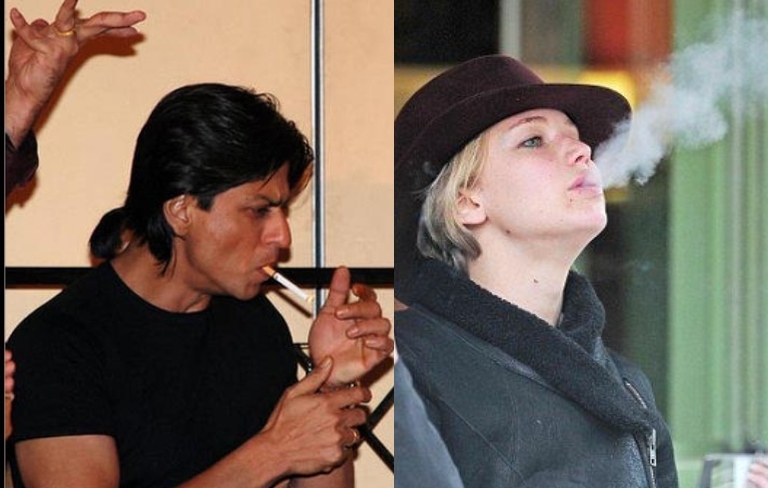 World No Tobacco Day 2021: Shah Rukh Khan, Jennifer Lawrence and other celebrities who are chain smokers |

World No Tobacco Day is observed every year on 31 May. The celebration of this day informs the public on the dangers of using tobacco, the business practices of tobacco companies and what the World Health Organization (WHO) is doing to fight the use of tobacco and also what people around the world can do to claim their right to health.

Here are a few celebrities who are reportedly unable to kick the habit of smoking:

Shah Rukh Khan has said on many occasions that he smokes a lot. He has even been seen smoking in public. 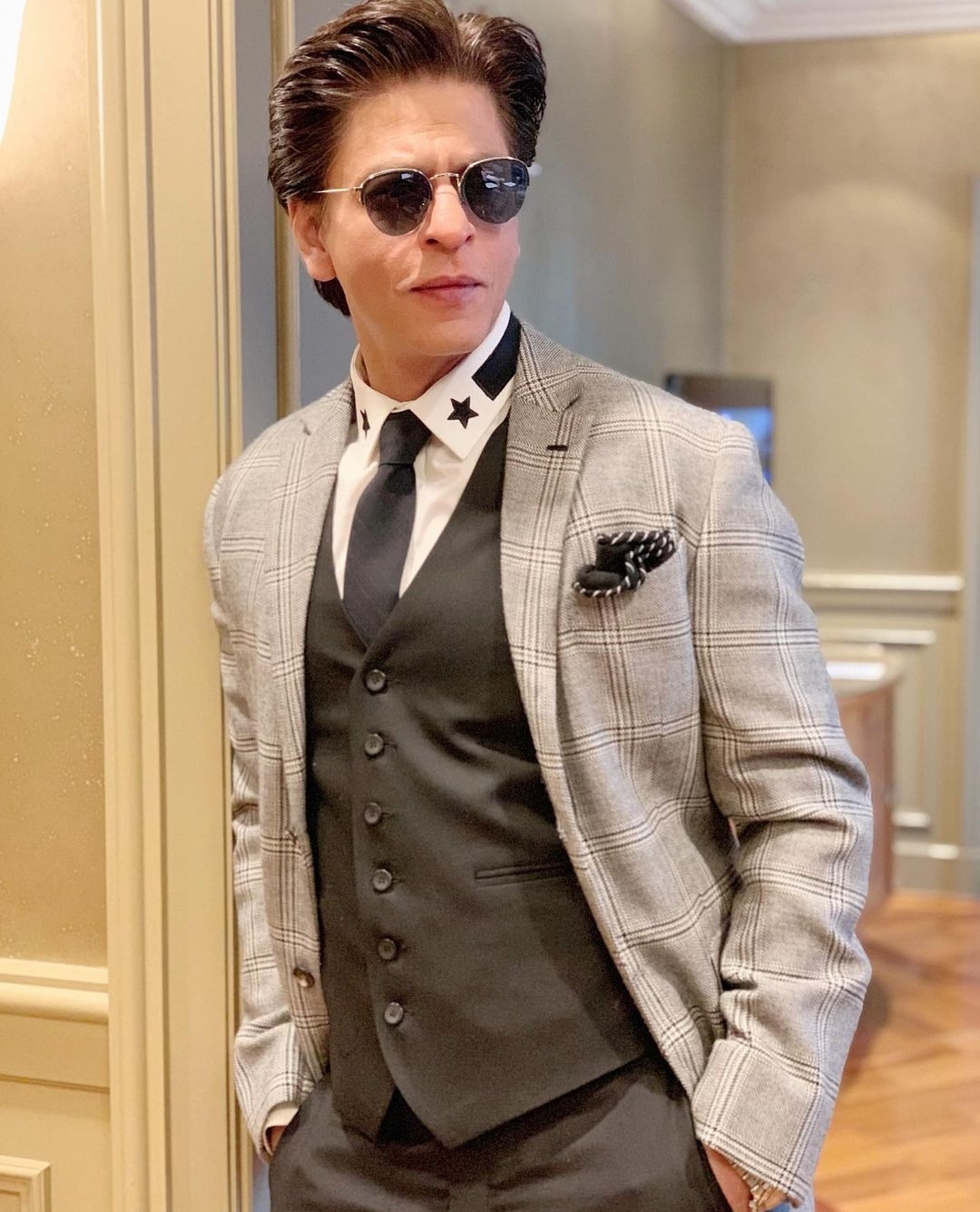 Lawrence has been very candid about her love for smoking. She has spoken openly about smoking marijuana on several occasions.

She once said, "I smoked a joint with some rappers", to radio host Howard Stern. She further stated, "Their s**t is different. So I entered a different universe." 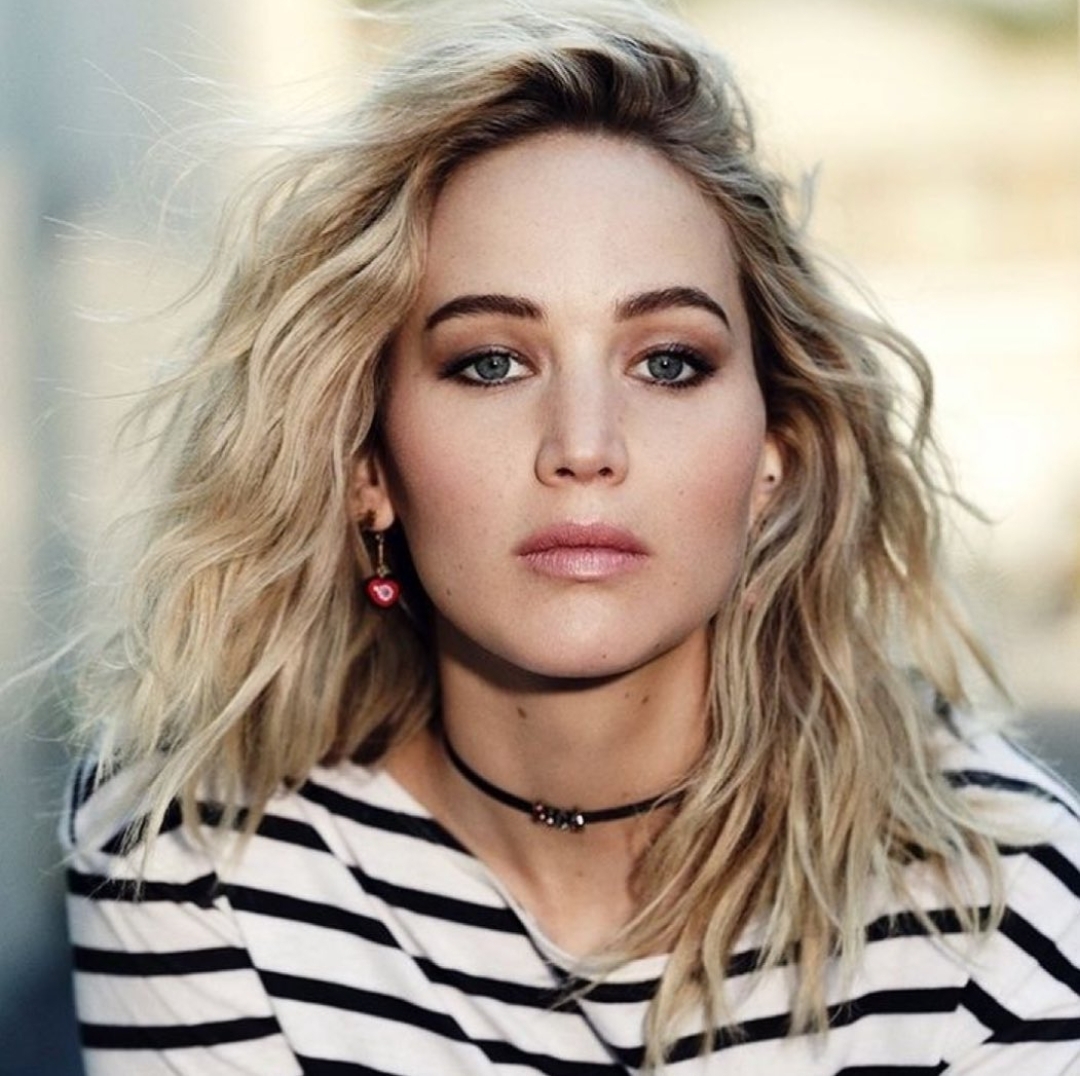 Sanjay Dutt has been addicted to smoking since a long time. If reports are anything to go by, he was even allowed to smoke while he was in prison. As a teenager, Dutt also struggled with substance abuse. 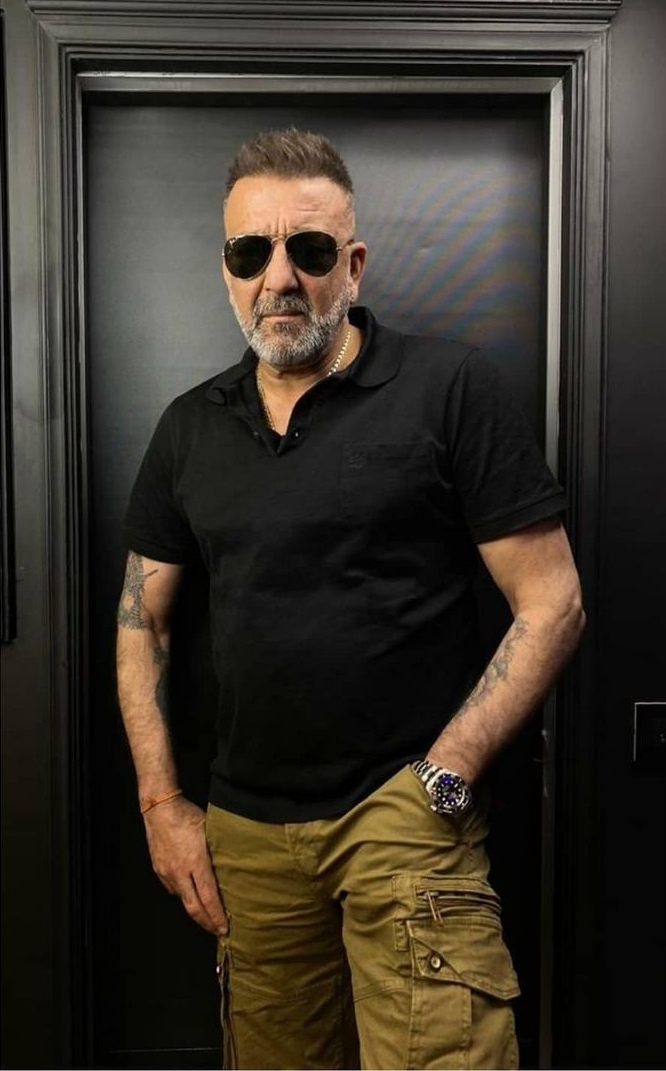 Lady Gaga is known to enjoy cigarettes. She once revealed to Huffington post that she prefers to smoke with a glass of whiskey while she works as it 'frees her mind a little.' 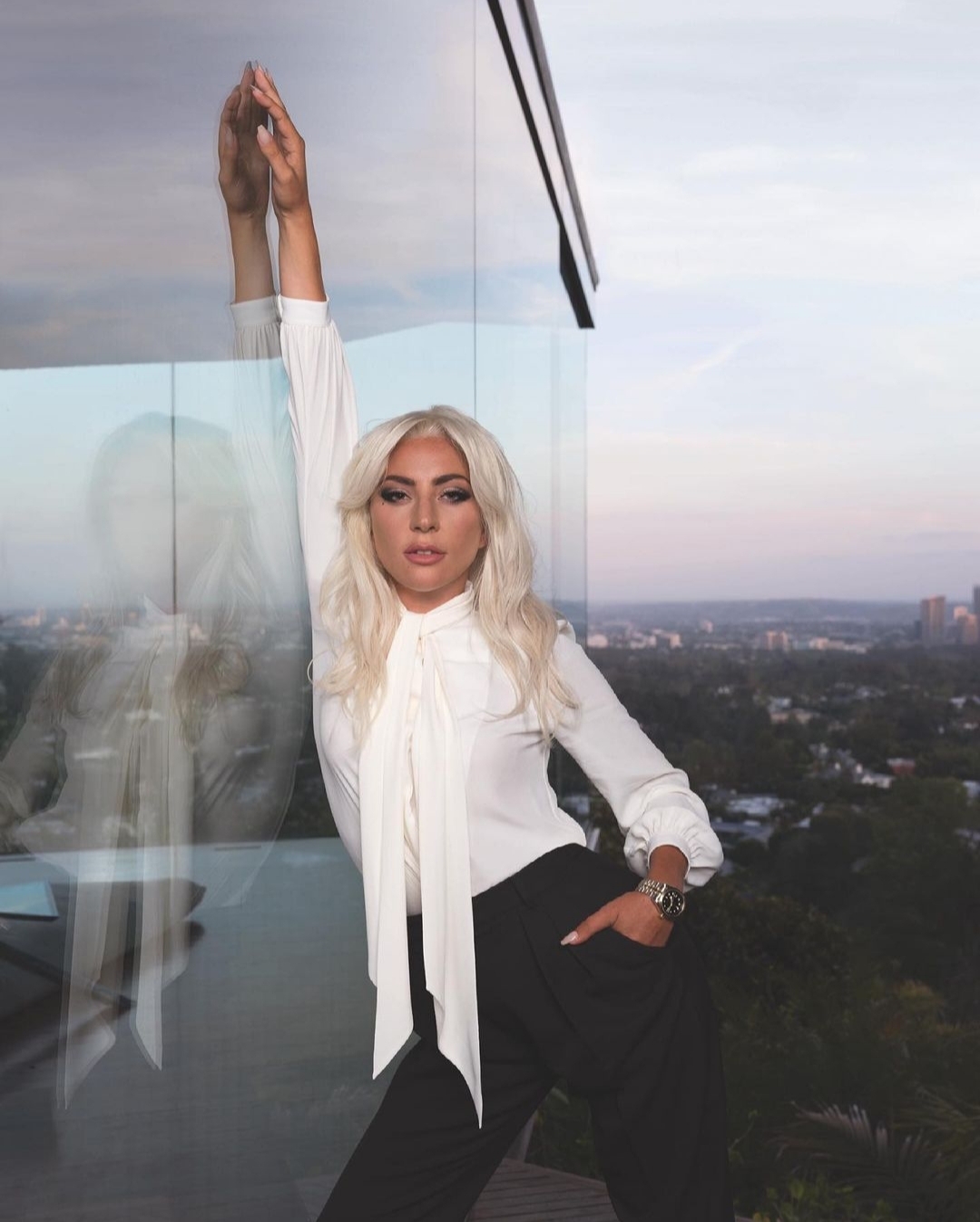 Ajay Devgn has admitted in the past to being addicted to smoking. The actor has even been fined for smoking in public. 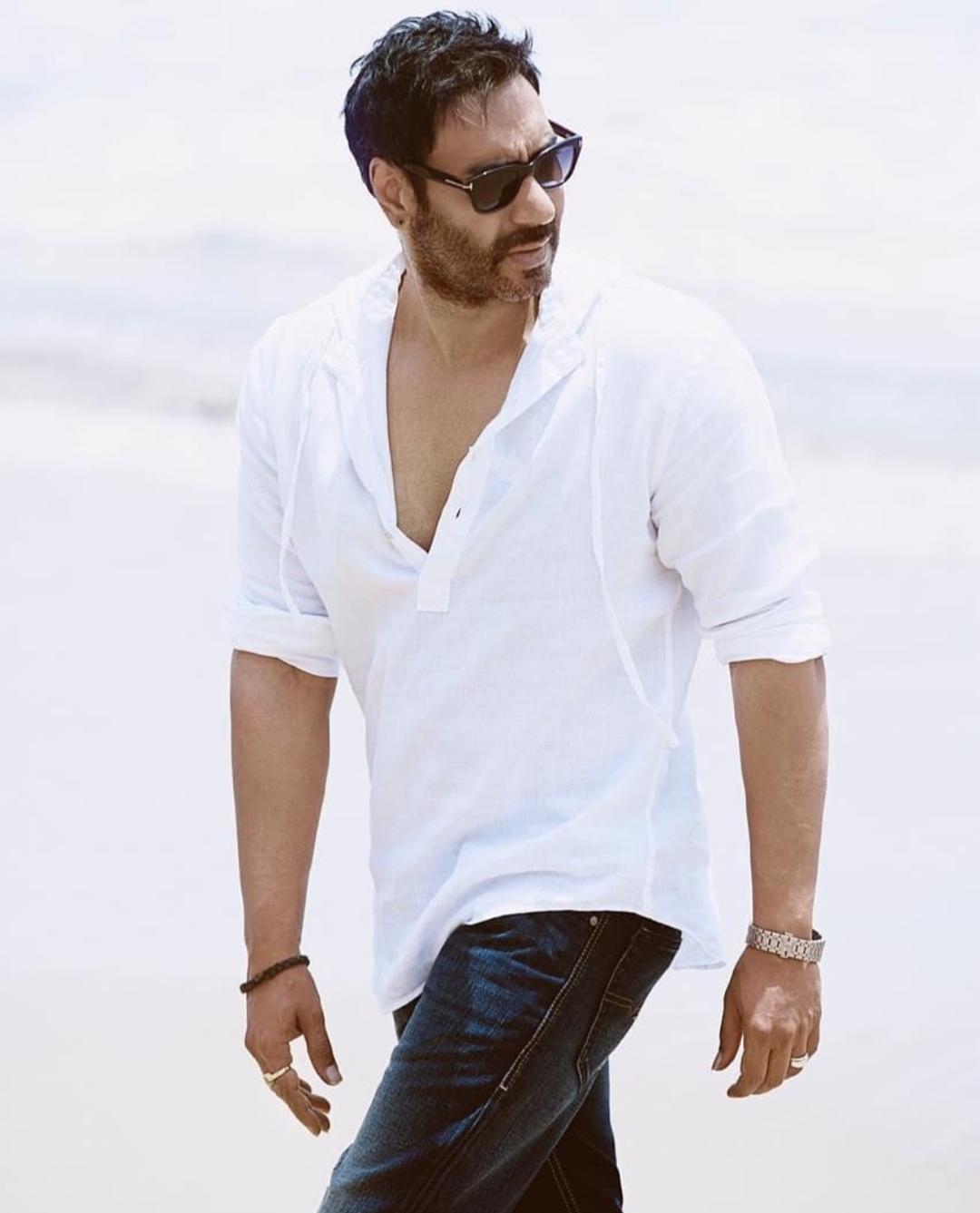 6. Lana Del Rey: The singer often smokes on stage during her performances. 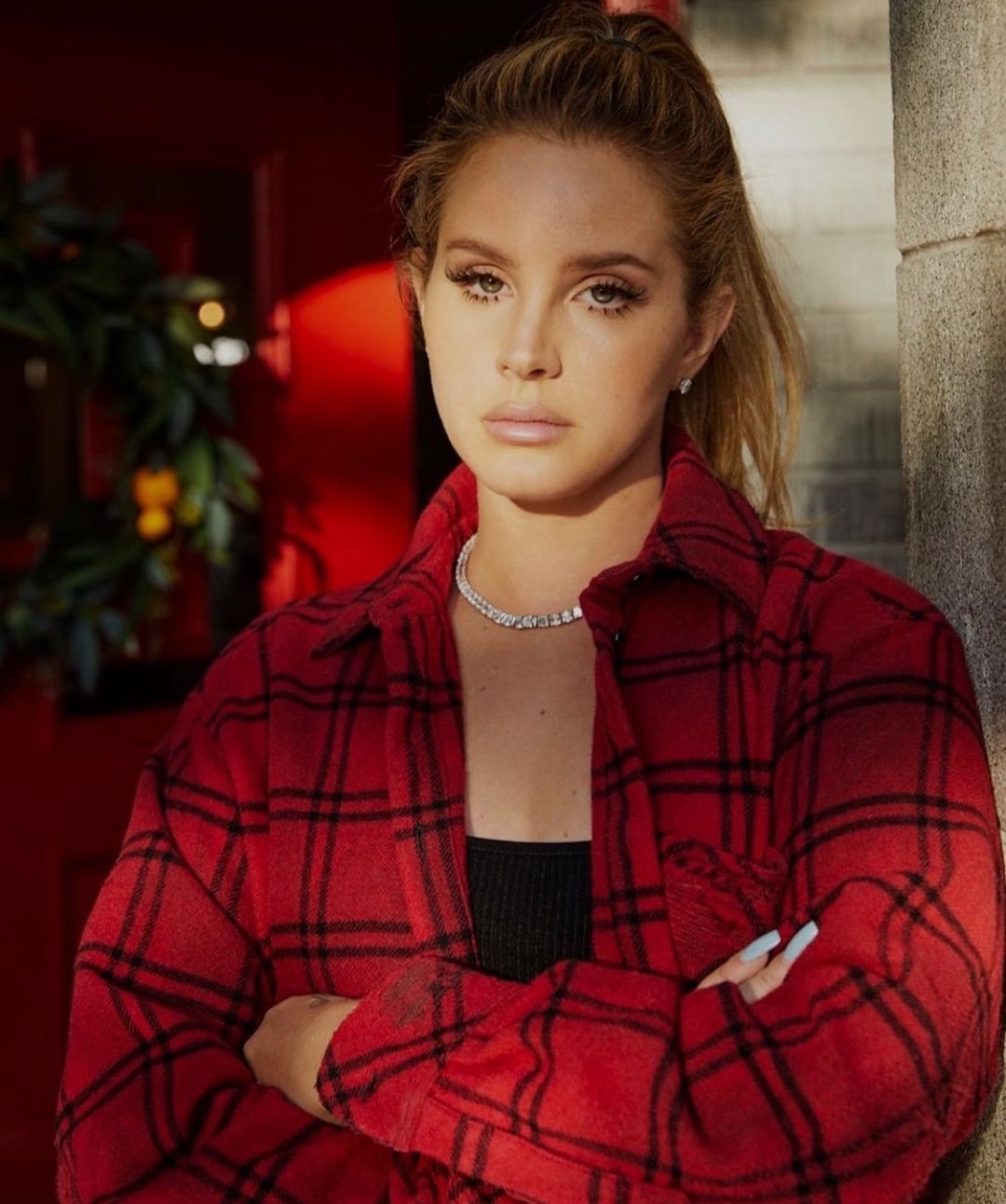