Fans are eagerly waiting to see Gal Gadot in the movie and makers decided to unveil the first look poster of the upcoming flick to add to the excitement.
ANI 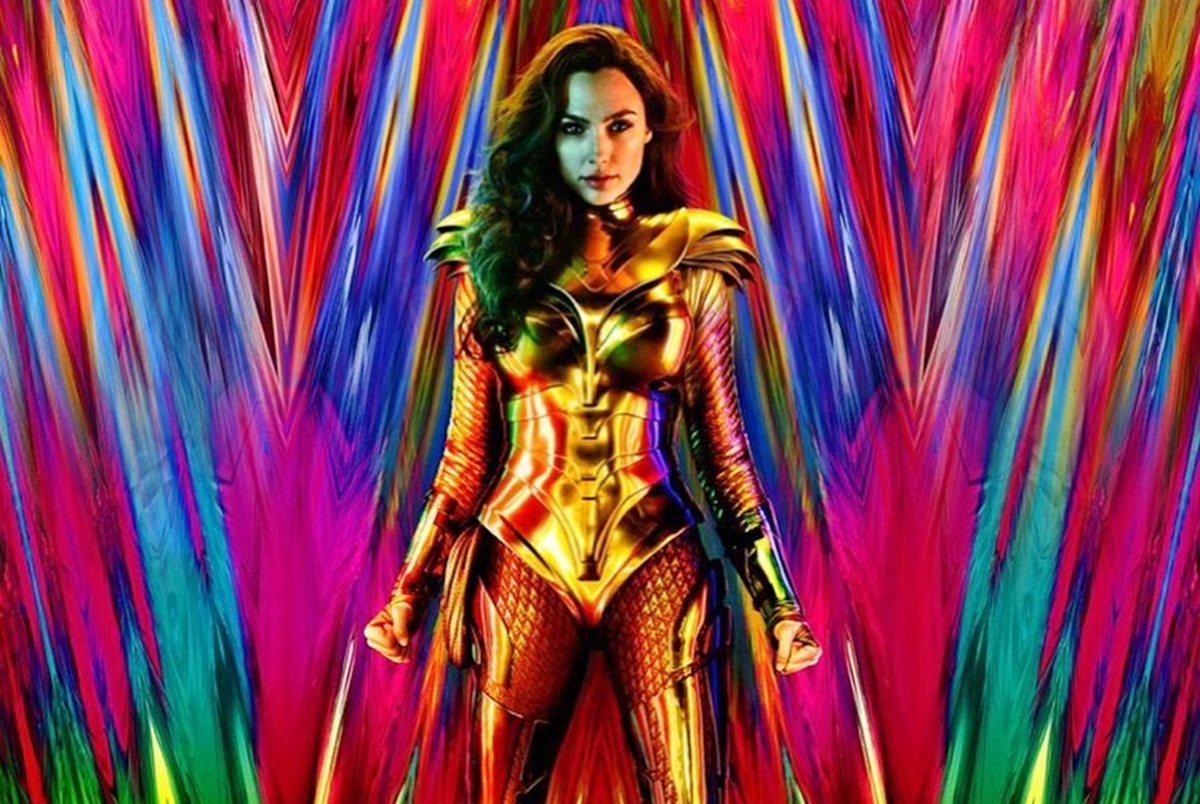 Washington D.C.: The Wonder Woman is back! While fans are eagerly waiting to see actor Gal Gadot in the highly-anticipated film 'Wonder Woman 1984', the makers decided to unveil the first look poster of the upcoming flick to add to the excitement.

The director of the film Patty Jenkins took to her Twitter handle to share the first look poster of the film, which features Gadot as the fierce Amazon warrior Daina Prince, decked up in golden body armour. In the poster, Gadot can be seen standing against a neon-hued backdrop.

"By now you've heard: WB isn't going to Hall H this year. We're so sad to miss you there! And waiting until Dec. to start our official #WW84 campaign in full-- But the truth is... we can just... barely... wait," Jenkins wrote along with the poster.

Gadot looks absolutely stunning in the new golden costume and the first look poster indeed hints at the power-packed action that this superhero flick might have in store.

Jenkins along with sharing the poster also said that the film and the makers will not be attending the San Diego Comic-Con this year. Jenkins also shared that the official tour and campaign for the film will begin in December.

The new costume of the DC superhero appears to be a reference to Wonder Woman's Golden Eagle armour from the comics, reported Variety.

Although the film's team is not attending this year's Comin-Con, they did make a stop at last year's event, where Jenkins discussed the upcoming sequel alongside Gadot and her co-star Chris Pine. Despite his character's death in the previous film, Jenkins revealed that Pine will remain an integral part of the sequel before revealing new footage from the upcoming film.

'Wonder Woman' was one of 2017's biggest success stories that received rave reviews from audiences and critics and became the highest-grossing live-action movie directed by a woman.

The sequel reunites Gadot with Jenkins. Meanwhile, Pedro Pascal and Kristen Wiig have joined the franchise in the follow-up.

The upcoming film will follow Wonder Woman in the 1980s, where she will face Diana's iconic adversary, Cheetah (Kristen Wiig).