‘Women have to fight for their rights, after their husband’: Shilpa Shetty’s cryptic statement - watch video

As Shilpa returned after a 3-week hiatus, she received a warm welcome by her co-judges Geeta Kapur and Anurag Basu, which made her emotional on the sets.
FPJ Web Desk 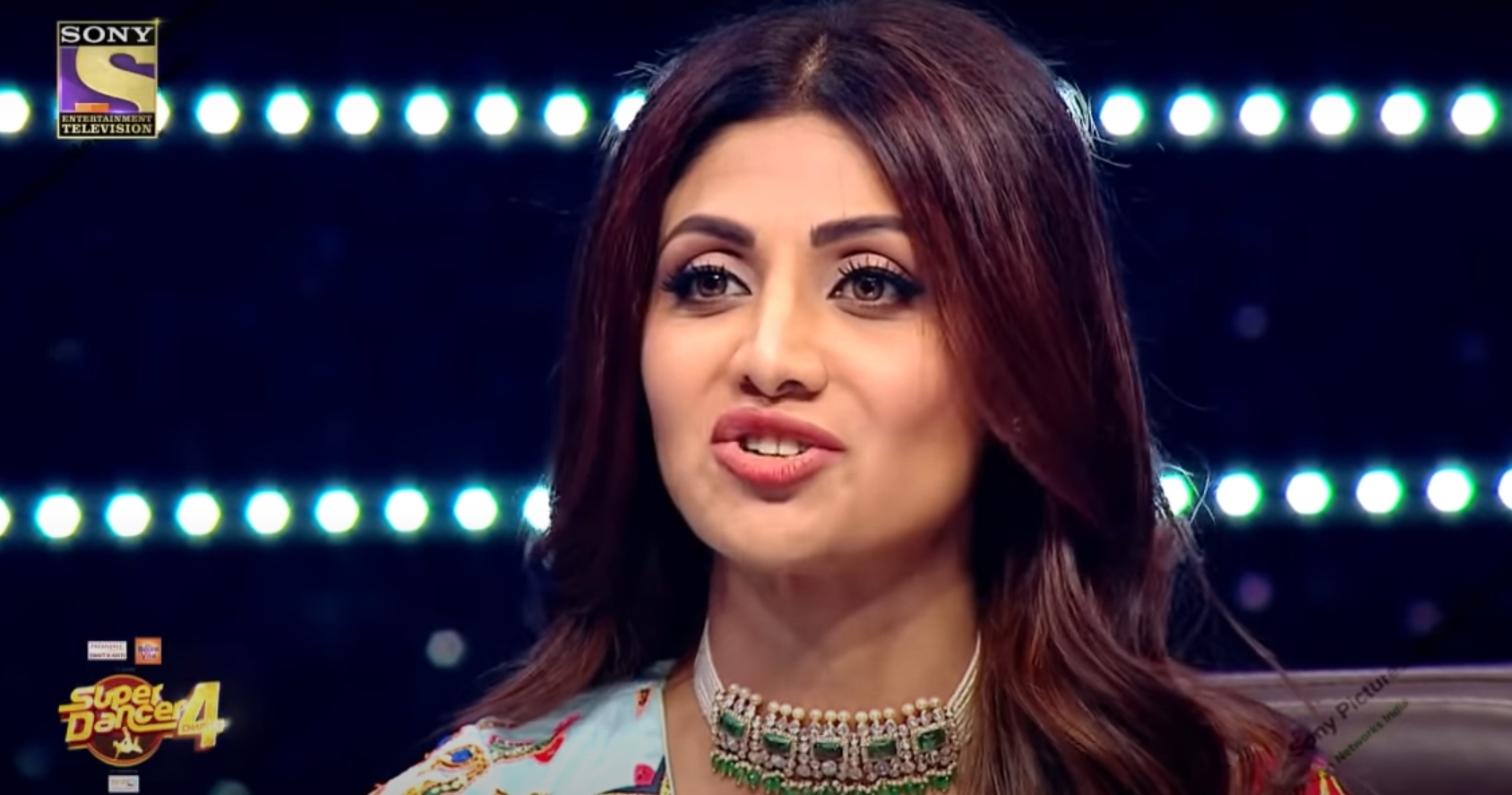 Bollywood actress Shilpa Shetty, who had taken a leave from her professional commitments following husband Raj Kundra’s arrest, finally resumed work as one of the judges on dance reality show “Super Dancer Chapter 4”.

As Shilpa returned after a three-week hiatus, she received a warm welcome by her co-judges Geeta Kapur and Anurag Basu, which reportedly made her emotional on the sets.

This weekend's episodes will showcase through dance the tales of the “Amar Chitra Katha” educational comic books.

Reacting to a contestant’s performance on Rani Lakshmibai, Shilpa commented, “Every time I hear about Jhansi Ki Rani, I feel like that it reflects the face of the society. Because even today, women have to fight for their rights, after their husbands, they have to fight for their existence, for their children. This story gives us women the power to fight and not give up. Jhansi ki Rani was really a superwoman.”

On work front, Shilpa was last seen in the film "Apne" in 2007. She made her comeback in films with "Hungama 2".

Directed by Priyadarshan, the film featured Shilpa and Meezaan Jaffrey with Paresh Rawal and Pranitha Subhash. 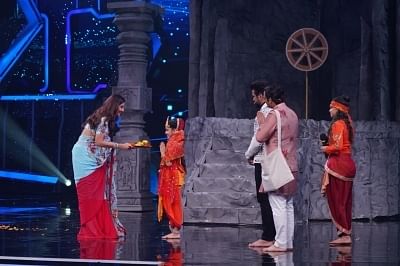