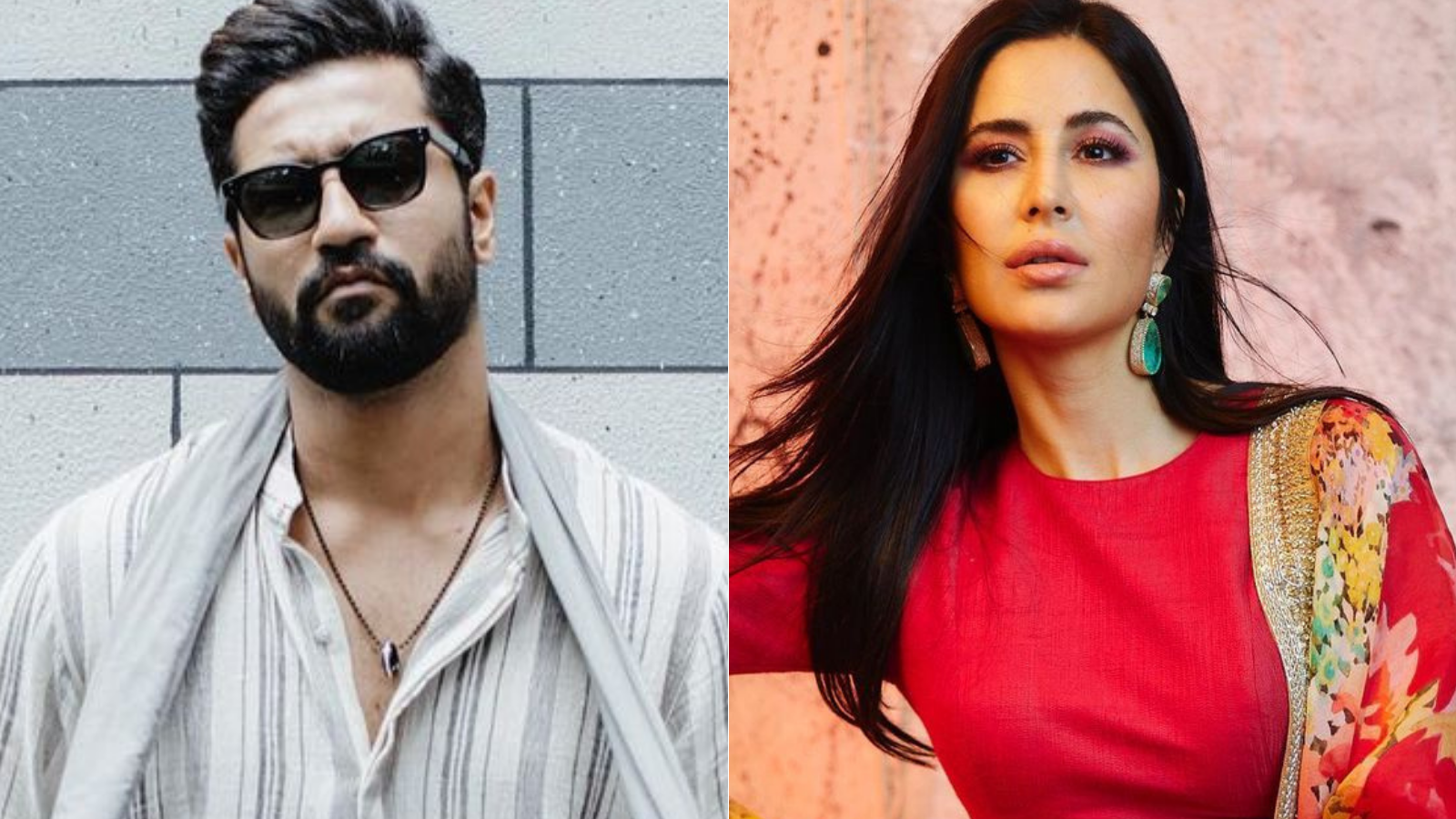 Bollywood actor Vicky Kaushal, who is currently being praised for his performance in 'Sardar Udham', recently opened up about his engagement plans.

For the unawares, the news of Vicky's roka ceremony with rumoured girlfriend and Bollywood diva Katrina Kaif had created quite a furore online. However, the actors' teams had reportedly rubbished the rumours.

When asked when he is planning to get engaged, the actor told ETimes, that he will get engaged soon enough, when the time is right.

Meanwhile, the actor is basking in praises by the critics for his exceptional performance in the upcoming film 'Sardar Udham' but seems like he has also received the much-awaited review by none other than Katrina Kaif.

Post watching the film, Katrina took to her Instagram and penned what should be called an 'honest review' for Vicky's performance in the Shoojit Sircar directorial movie. 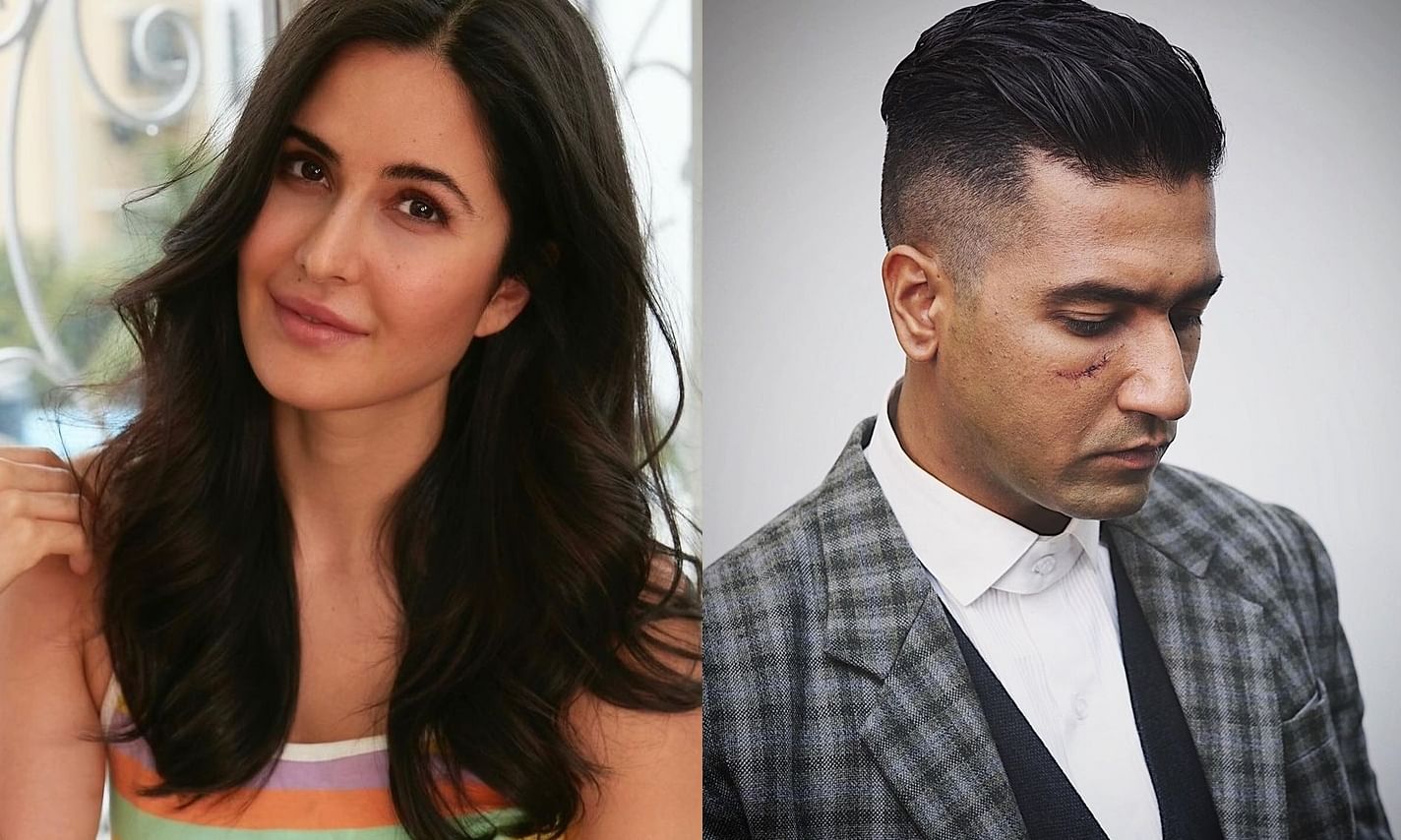 Katrina and Vicky are rumoured to be dating but both have refused to confirm their romance.

Vicky had recently appeared as a guest on 'The Kapil Sharma Show'. During the episode, host Kapil Sharma teased Vicky about his rumoured relationship with Katrina Kaif and showed him a news report about how he sneaks out to meet the actress, away from the eyes of the media.

On seeing the news clipping, the actor laughed in embarrassment and hid his face. Watch: Vicky Kaushal's epic reaction on a news report about him sneaking out to meet rumoured GF...