'Will always put your wants before mine': Genelia Deshmukh pens heartfelt birthday note for son Riaan

Along with the love-filled pictures, the actor wrote a lovely message for her child
ANI 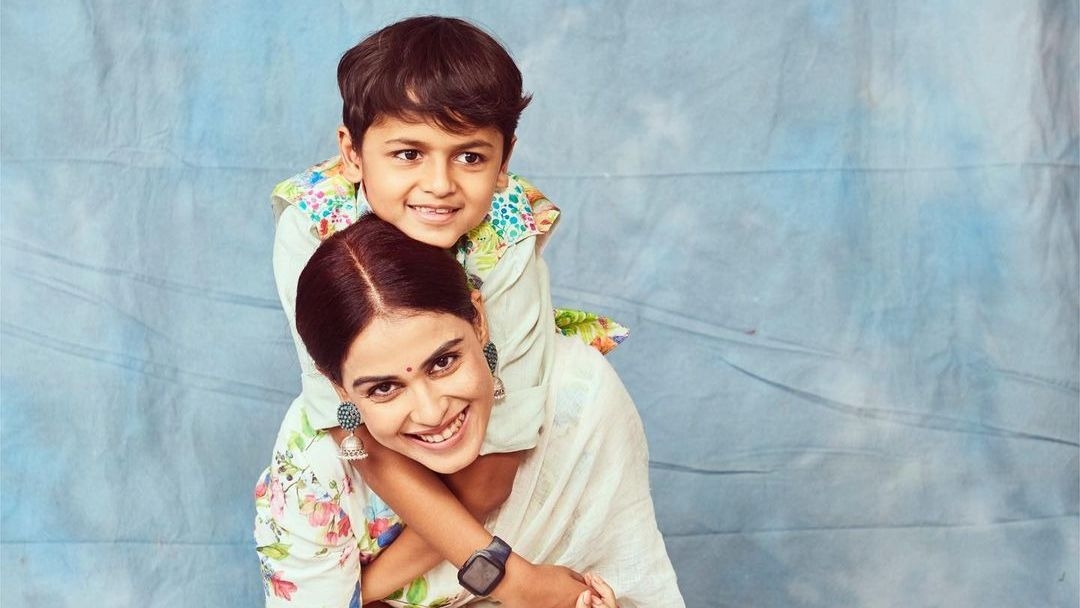 Taking to her Instagram handle, Genelia shared a bunch of pictures with her son, in which the two look adorable, dressed in ethnic outfits. One picture also featured her laughing along with both her children -- Riaan and little Rahyl.

Along with the love-filled pictures, the actor wrote a lovely message for her child.

"My Dearest Baby Boy, I have a zillion wants, desires and wishes for you but what you have taught me is, that those are mine and not yours...So today I want to promise you that I will always put your wants before mine...When you want to fly, I will not try to be your wings but rather the wind beneath your wings," she began in the caption. 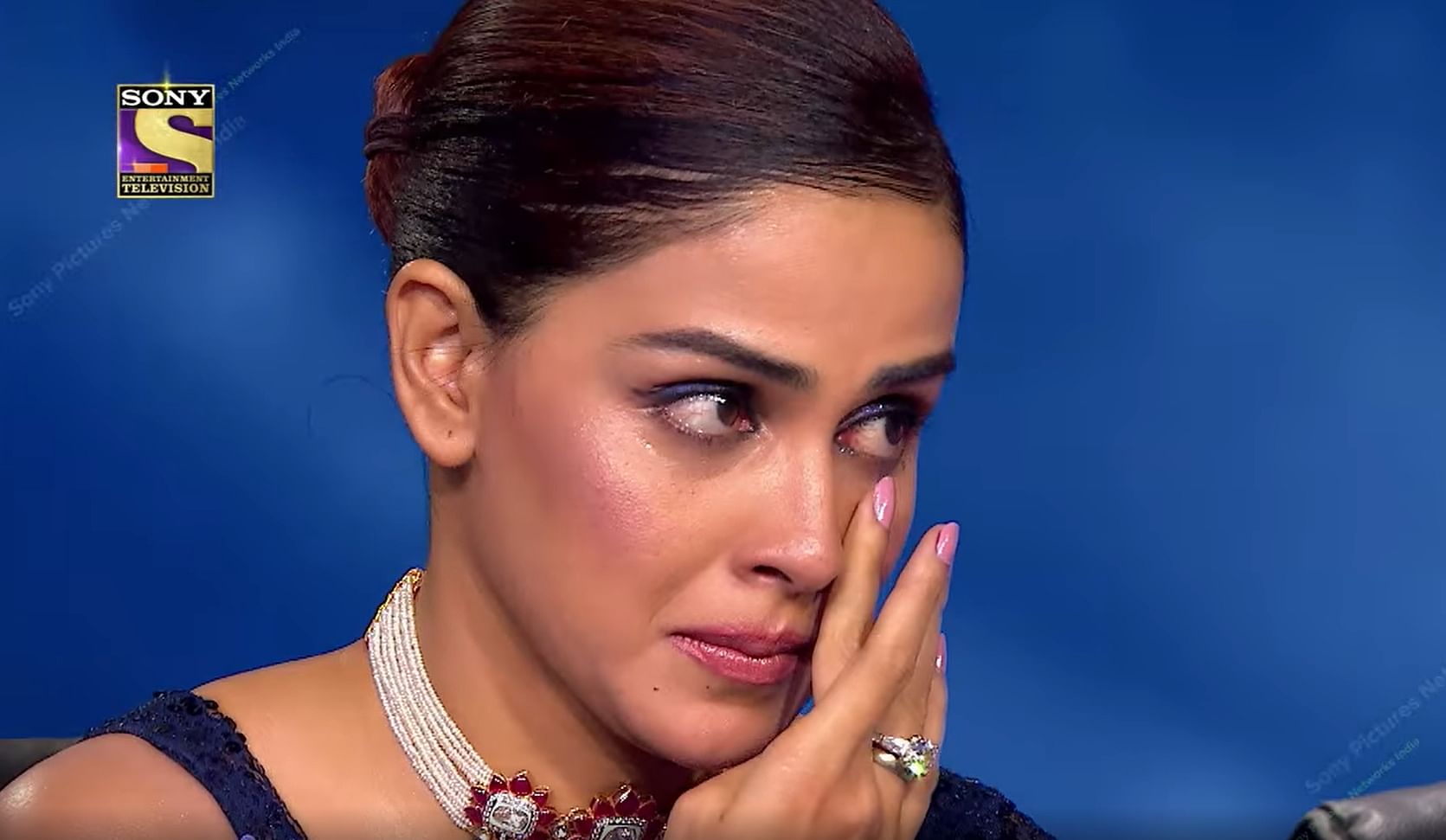 ‘Bachche pe kya beeti hai…’: Why did Riteish and Genelia Deshmukh break down on ‘Kaun Banega...

She further promised to be a loving, supportive mother in hard times.

"If you are don't hold the first place, I promise to not to get disappointed but rather show you the beauty of a second-place or maybe even show you that being last in the line still has its own specialness, its own grit, it's own determination," she wrote.

The doting mother concluded with an assurance that she will always be by her "brave boy".

"But most of all to assure you, That I will always be in front of you to cheer you on, Behind you to have your back, And next to you so you aren't walking alone. Happy Birthday Riaan...I Love You, My brave brave boy," she signed off.

Genelia and Riteish tied the knot on February 3, 2012. They welcomed their son Riaan in November 2014 and their second son Rahyl in June 2016.

The couple has also ventured into the food business with the launch of their plant-based meat brand Imagine Meats. 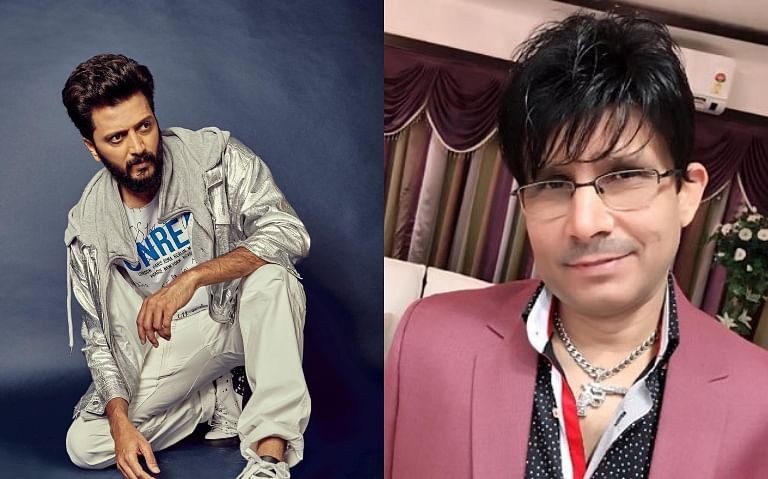