'Why wear such dresses': Netizens react as Mouni Roy struggles to cover her modesty in a revealing outfit

The Bong babe looked drop-dead-gorgeous in a green halter neck outfit with deep back and side slit.
FPJ Web Desk 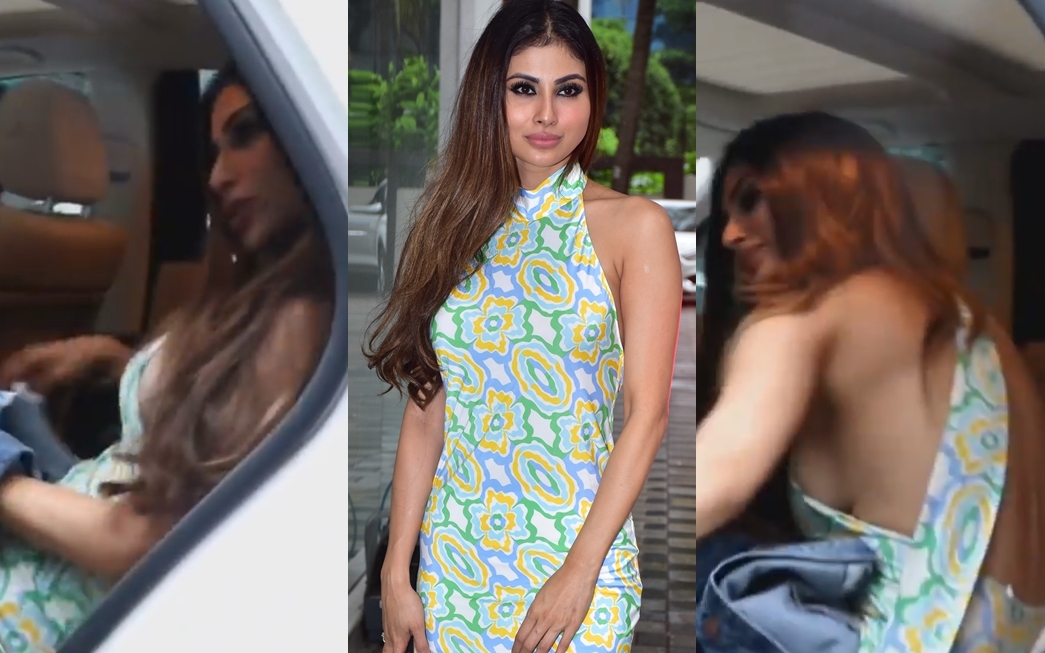 Bollywood actress Mouni Roy was spotted by the paparazzi on Monday as she arrived at music label T-Series' office in Mumbai's Andheri area.

The Bong babe looked drop-dead-gorgeous in a green halter neck outfit with deep back and side slit.

She paired the dress with a pair of white sneakers and went for a dark smoky eye make-up look.

Mouni, who rushed to get inside her car appeared to be uncomfortable as she struggled to cover her modesty as the paparazzi hounded her.

She was later seen putting on a denim jacket inside her vehicle.

A sections of Instagram users taunted the actress for her choice of couture in public. Check out the comments below. 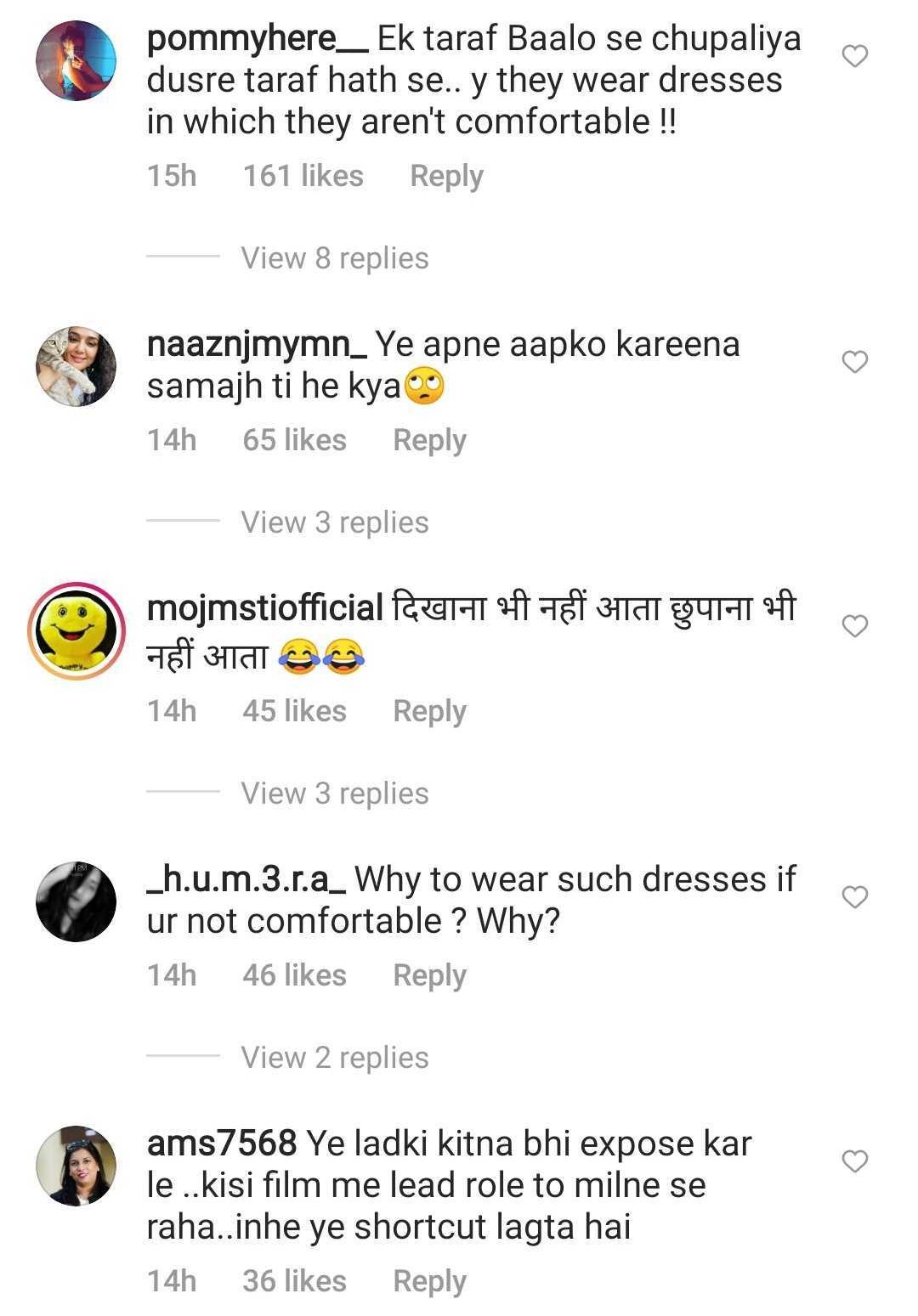 It was in 2018 that the 35-year-old actress made her Bollywood debut opposite Akshay Kumar in the sports biopic “Gold”. After that, she was seen in “Romeo Akbar Walter” and “Made In China” opposite Rajkummar Rao.

When asked if she credits her career to the small screen, Roy told IANS, "Credit? I am a very proud TV actor. TV has made me who I am today. It has given me everything. I am forever indebted to Ekta (Kapoor). I am who I am because of Balaji and because of Ekta Kapoor. I worked in TV for nine long years and then I got these four amazing films, so I had to take this chance because if not now, then when?"

She was last seen in the digital film “London Confidential” opposite Purab Kohli, directed by Kanwal Sethi and produced by Mohit Chhabra and Ajay Rai. The story by S Hussain Zaidi revolves around the search of people from China who are involved in the spread of a virus.

Talking about working with such a talented cast, Mouni said: "Ayan Mukerji is a brilliant mind. He is all heart and I think he has given this project his life. If I remember it right, he told me that he has been working on this project for almost seven to eight years now. He is God's child, for sure." 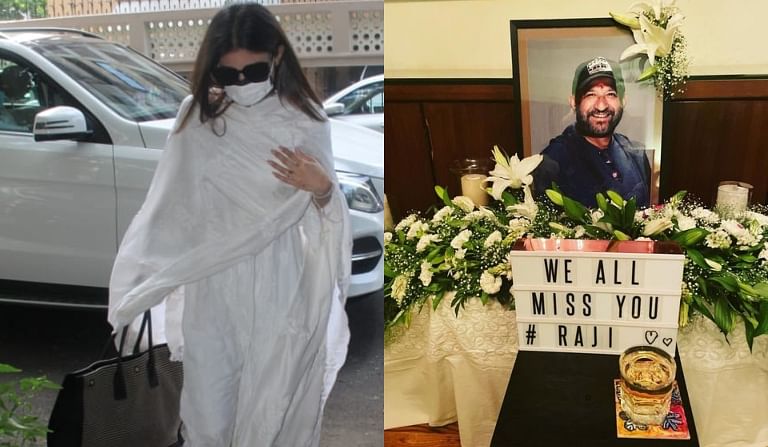