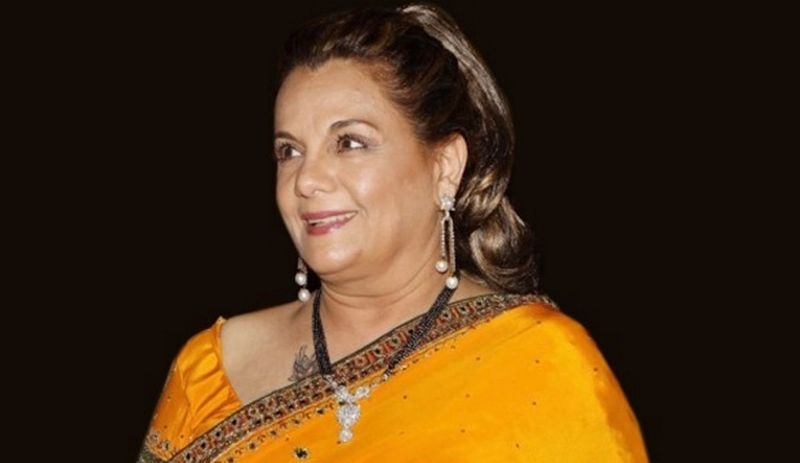 Now, according to a report by ETimes, Bhansali had approached veteran actress Mumtaz for a role in the series which she declined.

She was reportedly offered a major part which also involved performing Mujra.

Meanwhile, the actress told the daily that she declined the role because it wasn’t as meaty as she hoped for. She also mentioned that after 45 years she is open for an onscreen comeback but wants to surprise her audience and make them feel that she can still act.

She concluded by asserting that she is still waiting for an outstanding project to come her way.

Mumtaz is known for films like "Do Raaste", "Aap Ki Kasam" and "Loafer" to name a few.

Described as a passion project from Bhansali, who completed 25 years in show business, the series will explore stories of courtesans and the hidden cultural reality of "Heeramandi", a dazzling district, during pre-Independent India.

It's a series about love, betrayal, succession and politics in the 'kothas' which promises Bhansali's trademark larger-than-life sets, multi-faceted characters and soulful compositions. This piece-de-resistance will be created by the master filmmaker with an eye for detail and intense intricacies only he is capable of, the streamer said in a statement.

Bhansali, 58, called "Heeramandi" an important milestone in his journey as a filmmaker.

"This is an epic, first of its kind series based on the courtesans of Lahore. It is an ambitious, grand and all-encompassing series; therefore, I am nervous yet excited about making it. I am looking forward to my partnership with Netflix and bringing ‘Heeramandi’ to audiences all over the world," the director said. 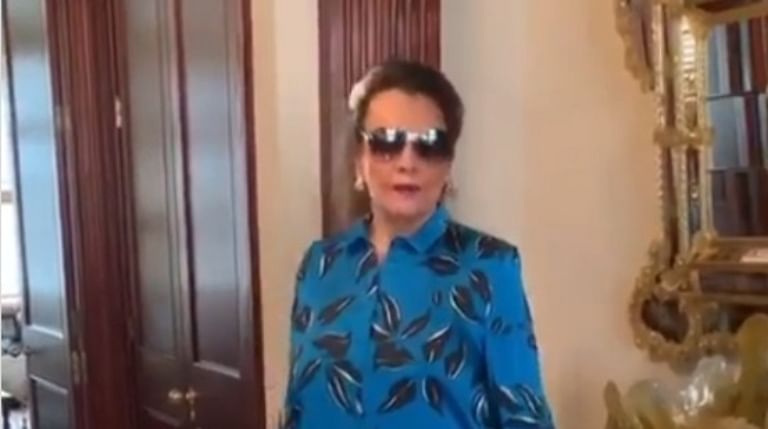