The second instalment is an extension to the 2005 film where the original Bunty was essayed by Abhishek Bachchan alongside Rani.
FPJ Web Desk 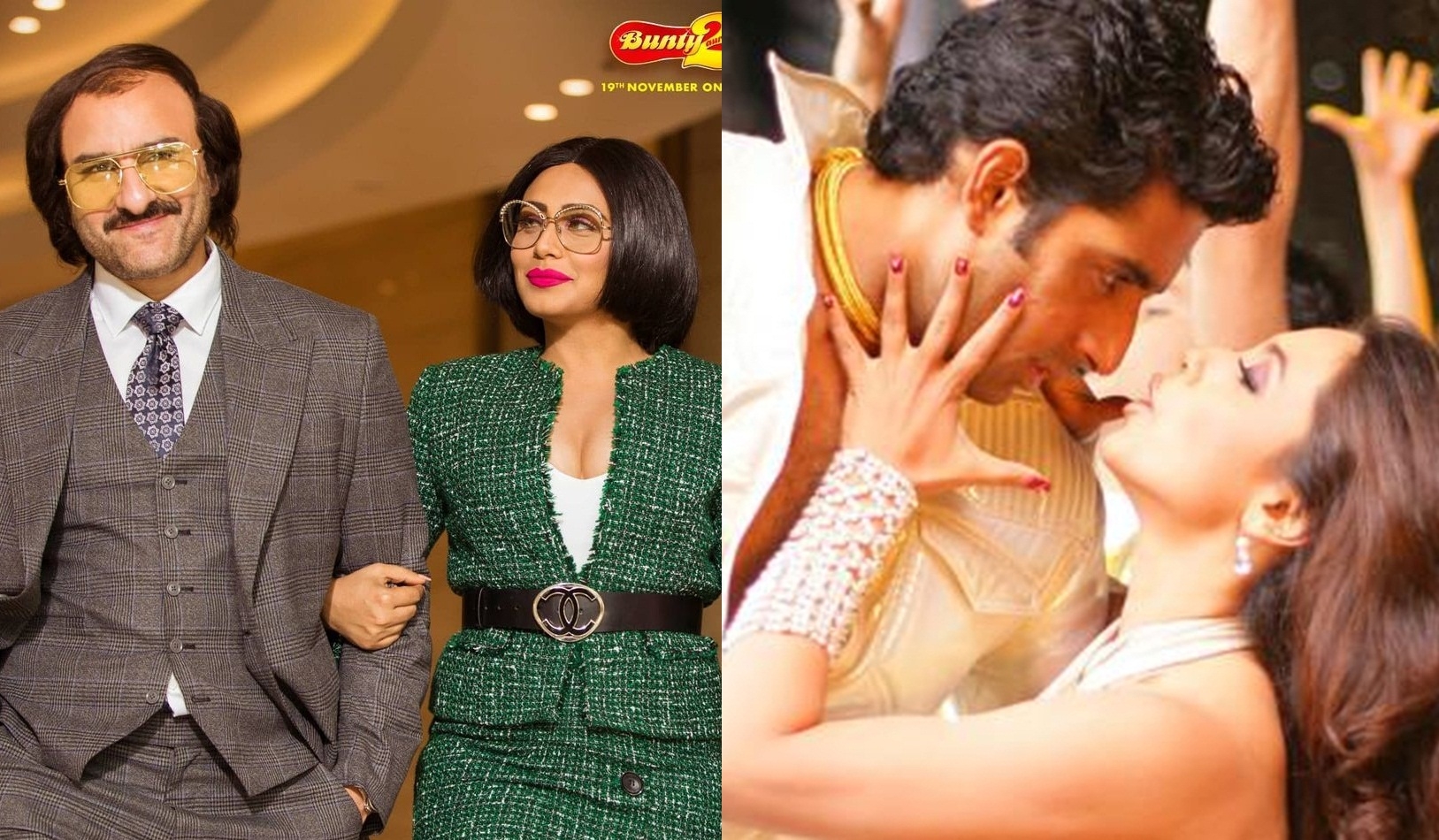 Bollywood superstars Saif Ali Khan and Rani Mukerji have got fans excited about their pairing in the soon-to-be-released 'Bunty Aur Babli 2'. The two have reunited after almost 12 years for the film where they will essay the roles of the original 'Bunty Aur Babli' and chase down the new pair of 'Bunty Aur Babli'.

The second instalment is an extension to the 2005 film where the original Bunty was essayed by Abhishek Bachchan alongside Rani.

While Rani has reprised her role, fans were curious as to why Abhishek didn’t make it in the sequel.

According to a report by Bollywood Hungama, Abhishek had a professional fallout with Yash Raj Film’s honcho and Rani’s husband Aditya Chopra during ‘Dhoom 3’.

The report states that the script of ‘Dhoom 3’ was constantly changed in favour of its lead con artist played by Aamir Khan. Junior Bachchan wasn’t happy about it. However, the ultimate let-down for him was when the makers changed the entire climax without his knowledge.

Abhishek expressed his displeasure about the same and said he would never work in the ‘Dhoom’ franchise again.

Not just that, but when Abhishek was offered to play Bunty, he rejected it, and the role eventually went to Saif.

Saif and Rani cemented their position of the most favourite romantic couple in Bollywood with 'Hum Tum'. He told IANS, "Rani and I have been fortunate enough to get some great films under our belt. 'Hum Tum' got us love that we could have never imagined and the film has become a cult hit. So, we were sure that if we were to come back together, we would have to do well as a unit."

'Bunty Aur Babli 2' is set to release worldwide on November 19. The rib-tickling comedy will pit the two sets of con-artistes, from different generations, against each other as they show their mastery over disguises to outwit each other. 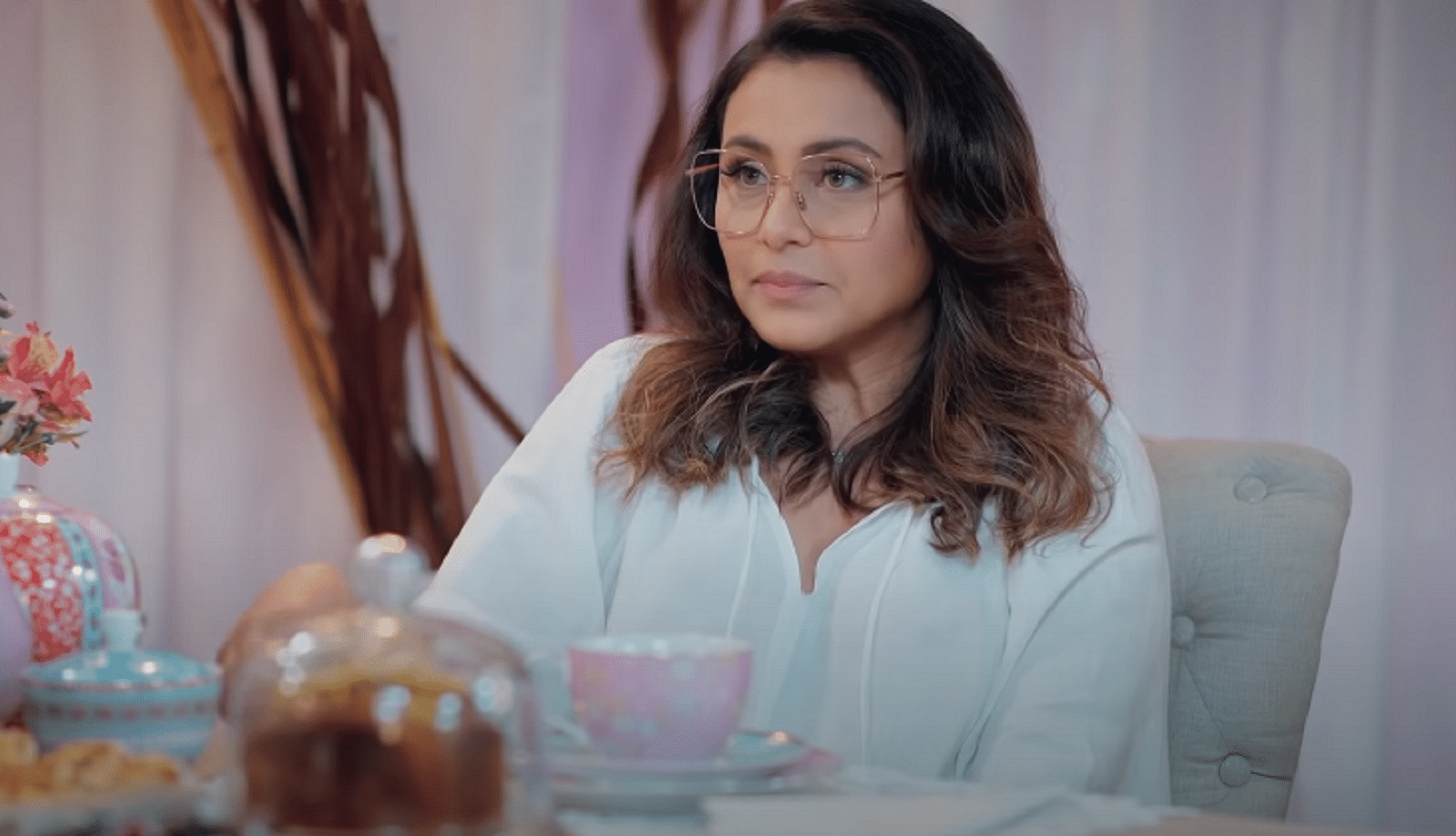