Why did Farah Khan accuse Karan Johar of ‘objectifying’ her in latest ‘toodles’ video? 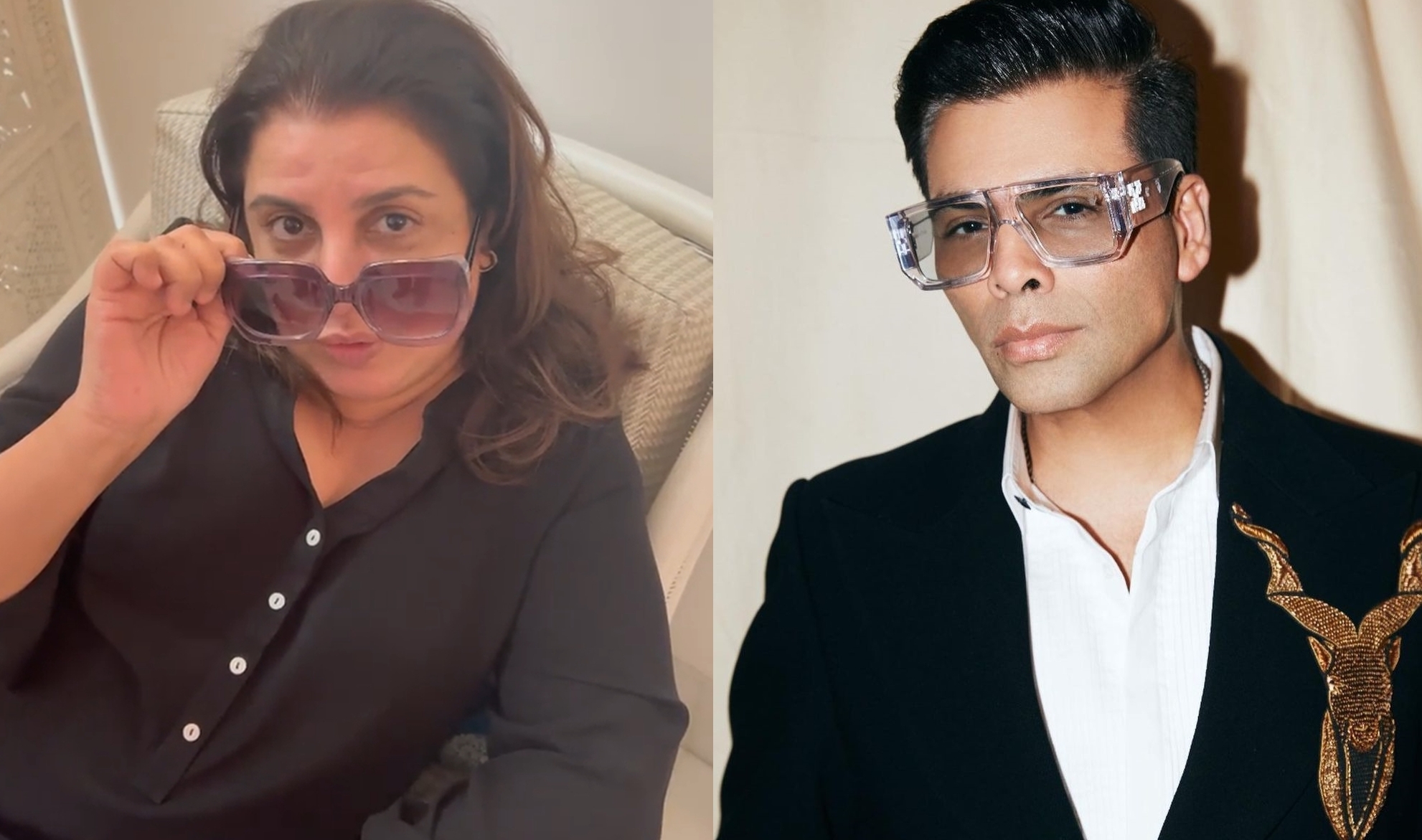 Commenting on her attire, Karan said, “Oh my God, Farah Khan, what are you wearing?” as he panned the camera on her pants, to which Farah said, “It’s the house of Zara meets south of Farah.”

Karan went on to add, “Oh, I love it. You’re so DTE, explaining that it is an abbreviation for down to earth. Farah replied, “Everybody can’t be top-to-bottom Gucci.”

As KJo pointed his camera once again to her pants, Farah interjected and said, “Stop objectifying me,” to which the Dharma honcho replied, “I would never even if my life depended on it. Toodles.”

Reportedly, Dharmendra and Jaya Bachchan are a part of Ranveer's family in the film, while Shabana Azmi is a member of Alia Bhatt's family.

The film written by Ishita Moitra, Shashank Khaitan and Sumit Roy is set for release in 2022. 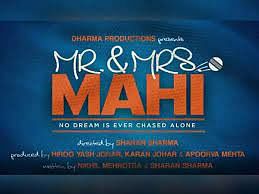