'Why blame only stars? All of India has a drug problem': Nitesh Tiwari opens up on Bollywood and drug abuse

The director is currently working with Prateik Babbar in Chhichhore who has openly talked about his struggle with drugs. 'Chhichhore' is a multi starrer that will see Shraddha Kapoor and Sushant Singh Rajput in lead.
FPJ Web Desk 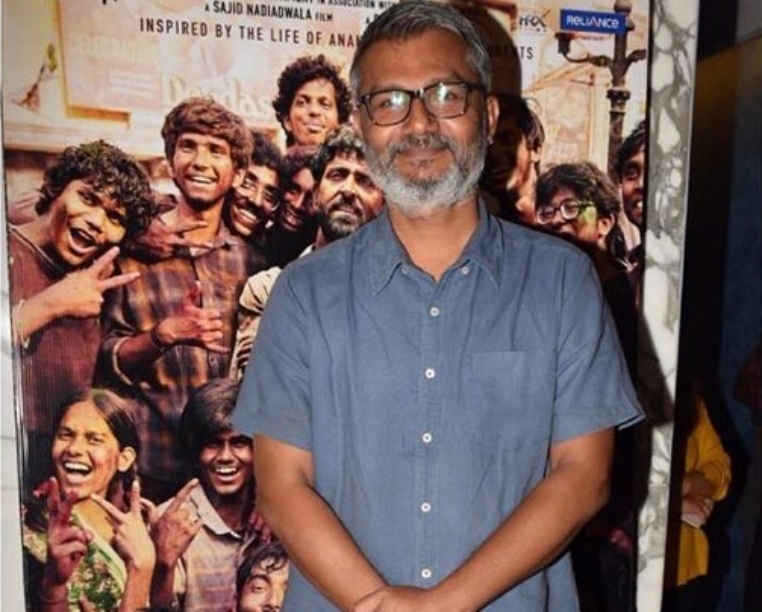 Nitesh Tiwari known to be associated with Drug-Free India initiative, recently talked about the Bollywood actors being accused of partying with drugs at Karan Johar's house. Shiromani Akali Dal MLA Manjinder Singh Sirsa even coined a special hashtag for it on social media, '#UdtaBollywood'. However, the Chhichhore director belives its not just Bollywood celebrities, it is a problem and should be accepted at a human level.

When asked about his views on the social media uproar about Karan's house party he at first said, "I would not like to comment. Without knowing anything about that, just on the basis of something [that I have heard], I don't want to comment." reported India Today.

The director is currently working with Prateik Babbar in Chhichhore who has openly talked about his struggle with drugs and Sanjay Dutt has also been known to have had a drug abuse issue, when asked if Bollywood plays a heavy role in influencing the public Nitesh said, "Why just Bollywood? Why are we singling out Bollywood is what I would say. If it's a problem, it should be accepted at human level and not at area-specific level. And if it's a problem then it needs to be addressed in totality rather than making it very specific. Why all fingers point at Bollywood when it comes to any topic. It should not be that way. If it's prevalent in the entire country, then it should be looked upon as a problem of the entire country."

He added it's the common public who needs more attention, "You have to understand that prominent people may have their support staff. They are far more luckier than the not-so-prominent people. Attention needs to be paid to not-so-lucky people who need it more than Bollywood celebrities. About Prateik, he is a wonderful kid. It was an absolute treat to work with him. I feel so proud of him. That's what I would like to tell other youngsters who are struggling that yes, you can make a comeback and you can be as wonderful as what Prateik is." His next release 'Chhichhore' is a multi starrer that will see Shraddha Kapoor and Sushant Singh Rajput in lead. Produced by Sajid Nadiadwala and co-produced by Fox Star Studios, the film will hit the theatres on 30 August 2019.