'Why are people enjoying this kind of violence?': Taapsee Pannu on 'Bigg Boss 13'

Taapsee pannu is gearing up for the release of her upcoming film, 'Thappad'.
FPJ Web Desk 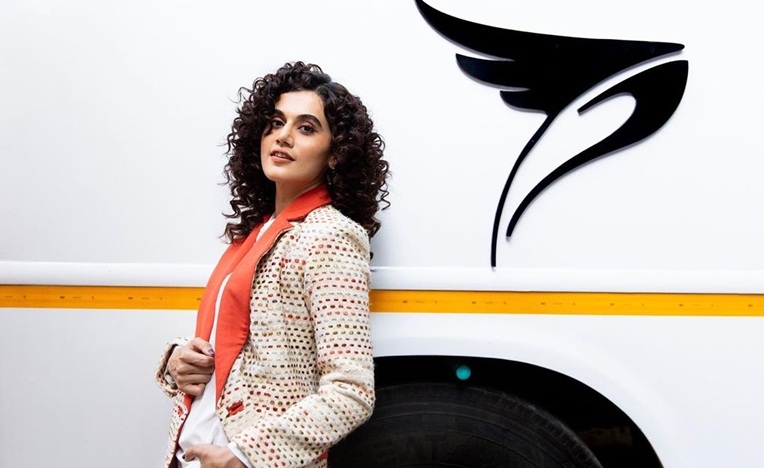 Taapsee pannu is gearing up for the release of her upcoming film, 'Thappad'. The trailer of the Anubhav Sinha directorial has received praises from all spectrum. The movie revolves around the life of Amu - a conventional Indian woman who's a victim of domestic violence.

The bold and fiery Taapsee Pannu is on a promotional spree for her movie. In an interview, she was asked about her views on one of the biggest reality shows, 'Bigg Boss 13'.

'Bigg Boss 13' has been in the news for all the wrong reasons but the violence in the show has been a hot topic since the start of the season. Taapsee Pannu was asked about the violence shown in the show and the actress said it won't be fun if it happens to us. 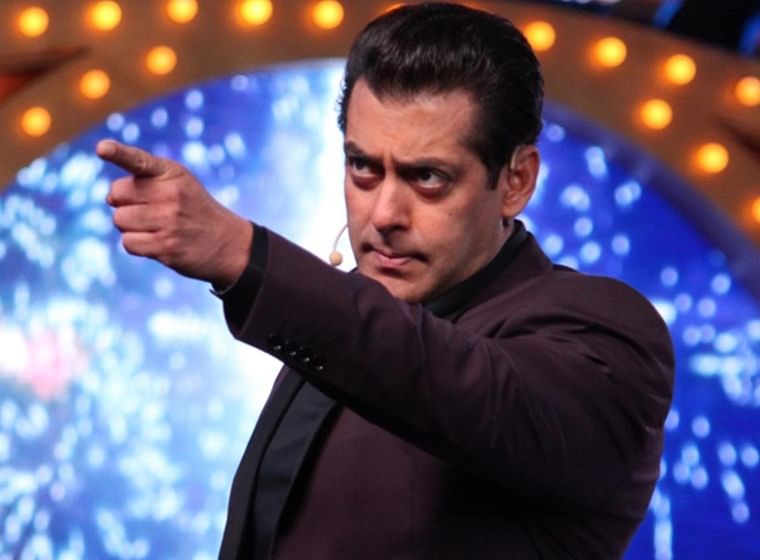 Speaking to Bollywood Life, Taapsee said, “Why are people enjoying this kind of violence? It's not fun. If it happens to us, we don't find it to be fun. It's entertainment for us only if it happens to others. So, we need to turn the tables and see what if we were standing there and it was happening to us. Then only will our opinions start changing. It'll take a long time, but someone has to start doing it, you know. I just can't leave it just because the masses are actually following something that is against my beliefs. That doesn't mean I won't put my beliefs out there." 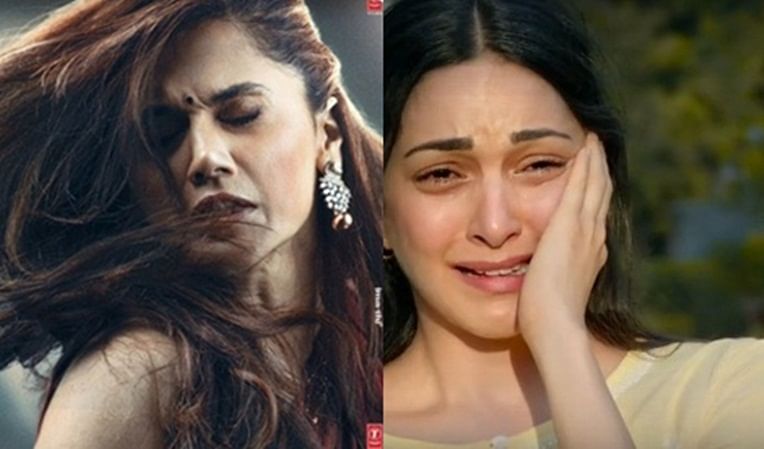 Taapse Pannu's 'Thappad' is a tight slap to 'Kabir Singh' 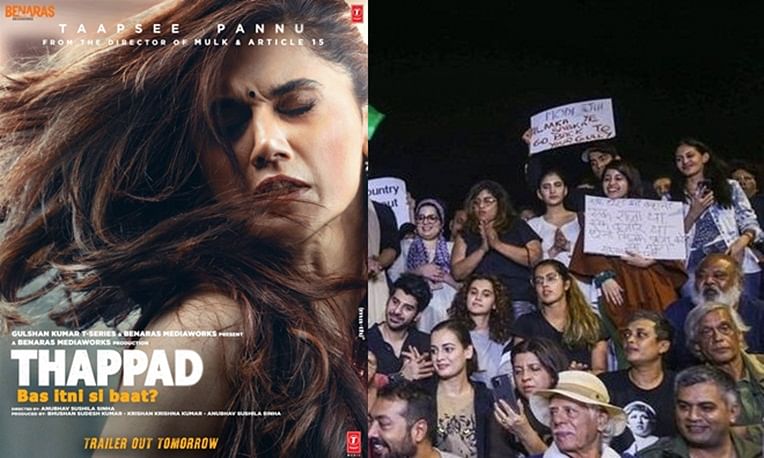