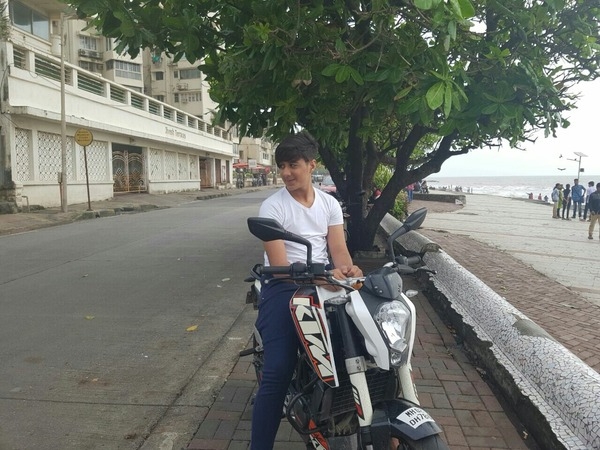 The Narcotics Control Bureau on Tuesday arrested a drug peddler named Zaid Vilatra, who has 'links' with the drugs trafficking case pertaining to the death case of actor Sushant Singh Rajput.

The man identified as Zaid is understood to be involved in the supply of narcotics like bud or curated marijuana to the high-end party circles of Mumbai.

Agency sleuths claimed he was arrested after they obtained some 'vital leads' into the narcotics case registered against Rajput's live-partner Rhea Chakraborty and others.

He has reportedly confessed to supplying drugs to Rhea Chakraborty's brother Showik.

Earlier in March, Showik had shared Zaid’s contact info with Sushant’s manager Samuel Miranda and asked him to pay him (Zaid) Rs 10,000 for 5g of drugs. After this, Miranda contacted Vilatra thrice.

"In a separate incident, on the intervening night August 27-28, based on specific input, a raid was conducted at Mumbai and two persons namely Abbas Lakhani and Karn Arora were arrested and seizure of bud (curated marijuana) was affected from their possession. The detailed network analysis and in follow up investigation, uncovered the linkages of Abbas Lakhani with one Zaid Vilatra," read a release by the NCB.

"After due procedure and taking evidence on record, Zaid was apprehended. During the search Indian currency (Rs 9,55,750) and foreign currency (USD 2081, 180 British Pound, 15 Dirham) was recovered, regarding which Zaid disclosed as proceeds of drug peddling," it said.

According to the NCB, Zaid disclosed that he runs an eatery shop at Bandra, which was not giving any pecuniary gains since lockdown.

"He also disclosed that he is into the drug peddling especially bud, through which he used to earn a substantial amount of money. Based on his interrogation, Basit Parihar, resident of Bandra was made to join the investigation. It was learnt that linkages of Basit with the earlier registered i.e. based on the preliminary enquiry on the details submitted by ED, were found and the further matter is under investigation," it said.

A man was arrested from Mumbai who had a connection with Rhea Chakraborty's associate Samuel Miranda, who has been booked by the CBI in a case related to Sushant Singh Rajput's death.

"Narcotics Control Bureau (NCB) arrested one Abdul Basit Parihar from Bandra, Mumbai. He had a connection with Samuel Miranda. Miranda is accused of procuring drugs on instructions of Showik Chakraborty (Rhea Chakraborty's brother)," the NCB said.

After Rhea's nexus with the drug peddlers became public, the NCB was roped in on the request of the Enforcement Directorate (ED).

The NCB had registered a case under Sections 20 (b) 28, 29 of the Narcotic Drugs and Psychotropic Substances Act against Rhea Chakraborty, her brother Showik, Saha, Sushant's co-manager Shruti Modi and others, after ED shared with it a report after cloning two mobile phones of Rhea.

As per officials, the mobile phone chats and messages indicated procurement and consumption of drugs and these leads were shared by the ED with the NCB and the CBI.

The NCB has also prepared a list of 20 suspects over supply of drugs in the case including Gaurav Arya, Suved Lohia, Kwan Entertaiment partner Jaya Saha, ex-Big Boss contestant Ejaz Khan, Farookh Batata, and Bakul Chandani, among others. 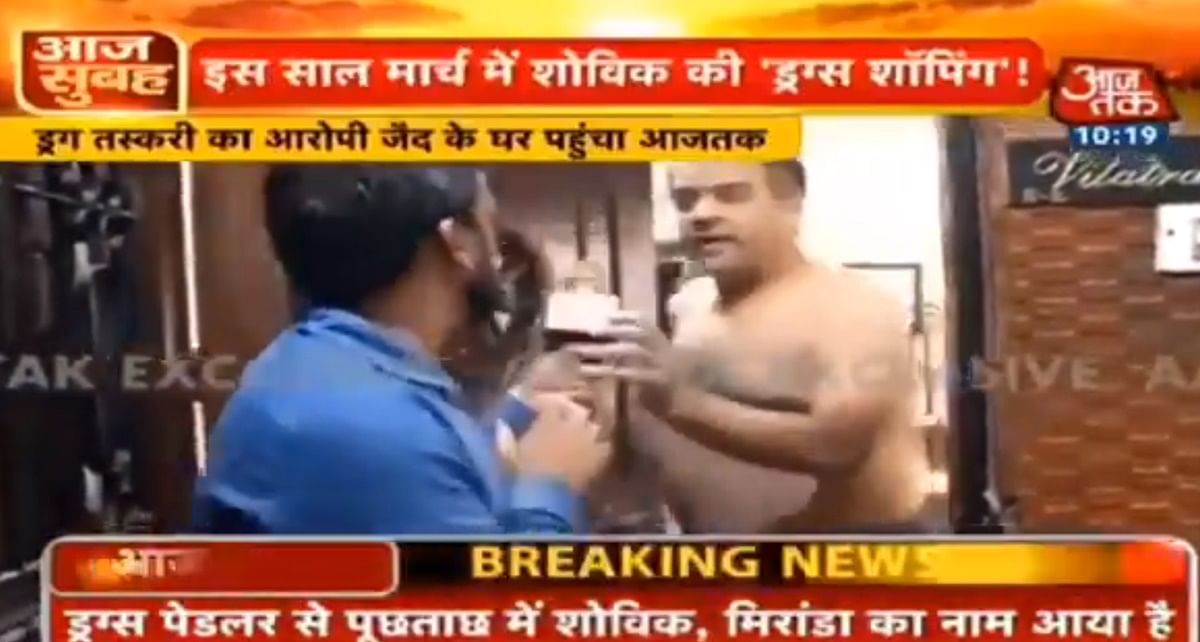