Who is Sameer Wankhede? All you need to know about the NCB zonal director who is a nightmare for Bollywood 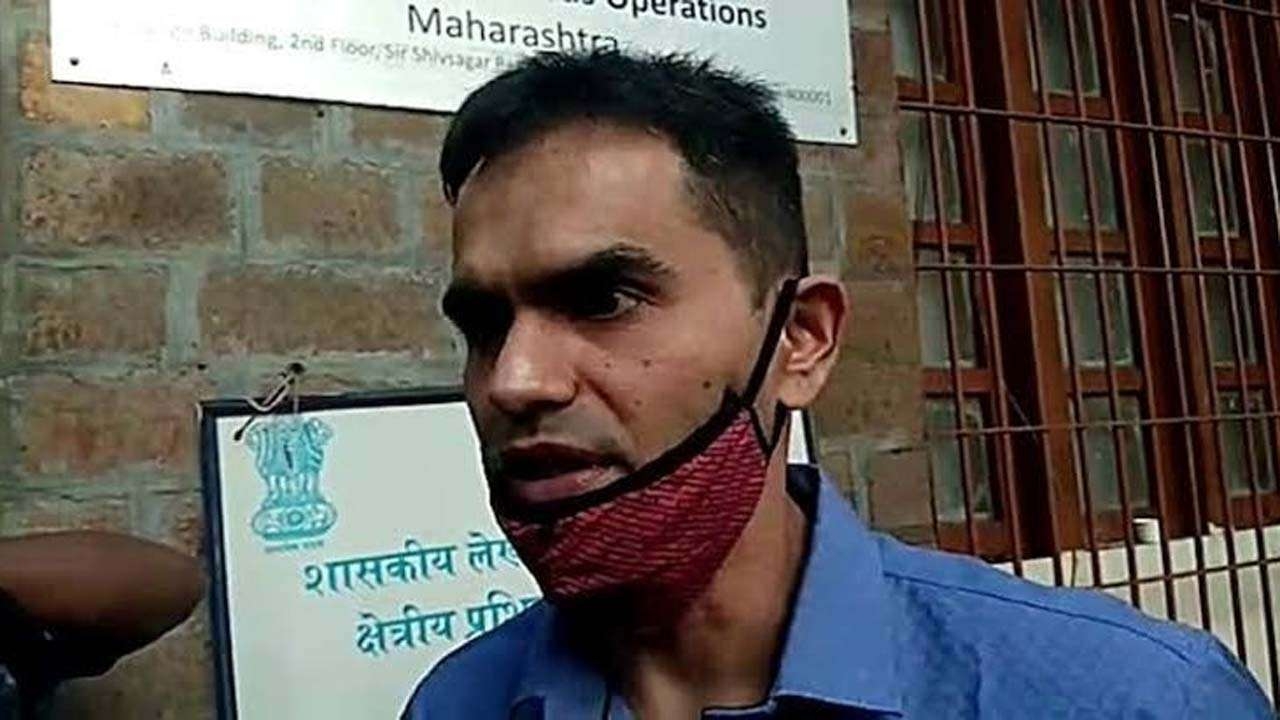 Narcotics Control Bureau (NCB) has been on the go since last year, 2020 after the death of actor Sushant Singh Rajput on June 14 which opened a Bollywood-drugs nexus.

NCB Zonal Director Sameer Wankhede has been at the front foot of all the operations, seizure of drugs, contraband from Mumbai and surrounding areas.

On Saturday, Wankhede and his team raided a cruise rave party in Mumbai and detained 8 people, including Bollywood megastar Shahrukh Khan's son Aryan Khan. Aryan Khan and 2 others including- Arbaz Merchant and Munmun Dhamecha has been remanded to Narcotics Control Bureau (NCB) custody till October 7.

Who is Sameer Wankhede?

Sameer Wankhede is a 2008 batch Indian Revenue Service office. Before he joined the NCB, he was in the National Investigation Agency. He had also served in the Air Intelligence Unit.

When he was with the customs of the Mumbai Airport, he reportedly faced the tantrums of several celebrities attempting to evade customs duties and fines, but he used to make sure that there is no exception for anyone.

Back in 2013, he caught singer Mika Singh at the Mumbai airport with foreign currency.

Over the years, he has arrested famous personalities like Armaan Kohli and probed actors such as Sara Ali Khan, Deepika Padukone, Sharaddha Kapoor over their links to narcotics.

Last year, a team led by Wankhede was attacked by a mob of men during a raid in Mumbai.