Who is Karan Boolani? All you need to know about Rhea Kapoor's husband-to-be

Rhea and Karan had been fuelling dating rumours for a long time and though they openly shared lovely-dovey posts on the social media, they never confirmed the relationship
FPJ Web Desk 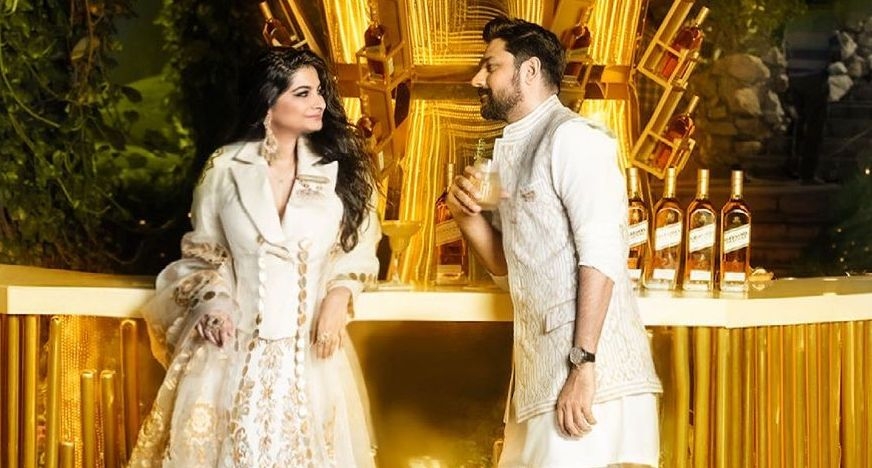 Actress Sonam Kapoor's sister, producer Rhea Kapoor is all set to get married to her longtime friend Karan Boolani.

The low key ceremony will be held at the Kapoors' Juhu bungalow with only close friends and family members attending.

After spending almost a year in London with her husband Anand Ahuja, Sonam, too, returned to Mumbai for her sister’s big day.

Rhea and Karan had been fuelling dating rumours for a long time and though they openly shared lovely-dovey posts on the social media, they never confirmed the relationship to the media.

Reportedly, Rhea and Karan have been dating each other for the last 13 years.

Who is Karan Boolani?

Karan is a director and producer with nearly 500 commercials to his name. He has also assisted in films like 'Aisha', produced by Rhea and starring Sonam, and Karan Johar’s production 'Wake Up Sid'.

Karan has also reportedly worked with Anil Kapoor for the series '24', where he was one of the directors.

At the age of 27, Karan became the youngest member on the executive board of the Indian Documentary Producers Association.

Karan's next show is a coming of age college musical set in mid-west America around Indian students studying away from home. He has collaborated with Oscar winner AR Rahman. 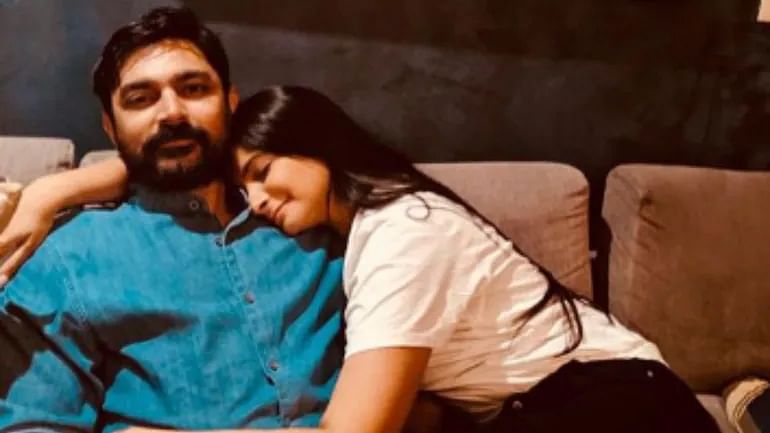