"There is no society without a household, and women, who comprise half of the society, should become more enlightened", said Bhagwat
FPJ Web Desk 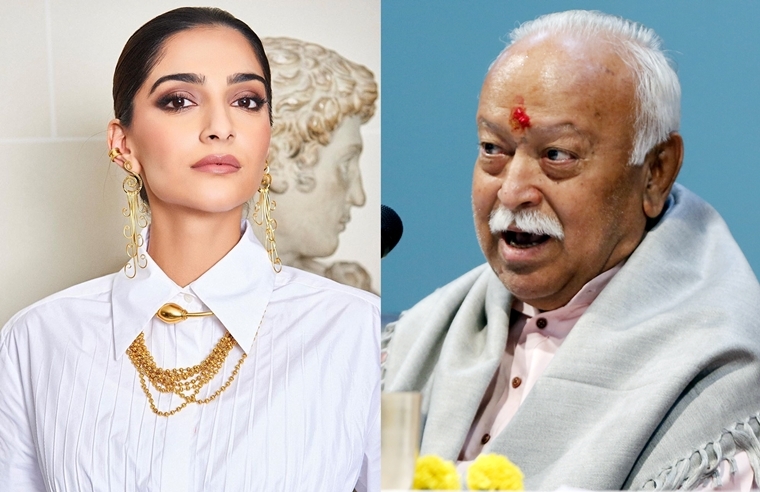 Bhagwat, on Sunday, was addressing RSS workers at Ahmedabad, who were present there along with their family members.

"Nowadays the number of divorce cases have increased a lot. People fight over trifle issues. The cases of divorce are more in educated and affluent families, because with education and affluence comes arrogance, as a result of which families fall apart. The society also falls apart because society is also a family," Bhagwat was quoted as saying in a statement issued by the RSS.

"We expect swayamsevaks to tell their family members about their activities in the Sangh, because many times women members of the family have to carry out more painful work than us to ensure that we can do what we do," he said.

He said confining women to homes has resulted in the condition of the society that we see today.

"The condition of the society is because of the customs that have been practising here for the last 2,000 years. Women we have here were confined to homes. This was not the case 2,000 years ago. That was the golden age of our society," Bhagwat said.

"Hindu society should be virtuous and organised, and when we say society, it is not only men. A society is the one which gets its identity due to its sense of belonging," he said.

"I am a Hindu, I respect the places of reverence associated with all faiths. But I am firm regarding my own place of reverence. I have got my sanskar from my family, and it is 'matru shakti' which teaches us so," he was quoted as saying in the statement.

"There is no society without a household, and women, who comprise half of the society, should become more enlightened. But if we do not care about our society, then neitherwe will survive, nor our family," he said.

On work front, Sonam Kapoor, who was last seen in The Zoya Factor, is all set to take centre stage with a new project. She will star as a blind girl in Sujoy Ghosh's next. Which is the Hindi remake of the 2011 Korean film, Blind. 'You cannot beat this when it comes to being stupid': Sonam Kapoor trolled for tweeting sun is...