When she matched with Shane, he suggested that they talk on a video call, and she agreed. Aaliyah said at that time, she was in India and he was in the US.
FPJ Web Desk 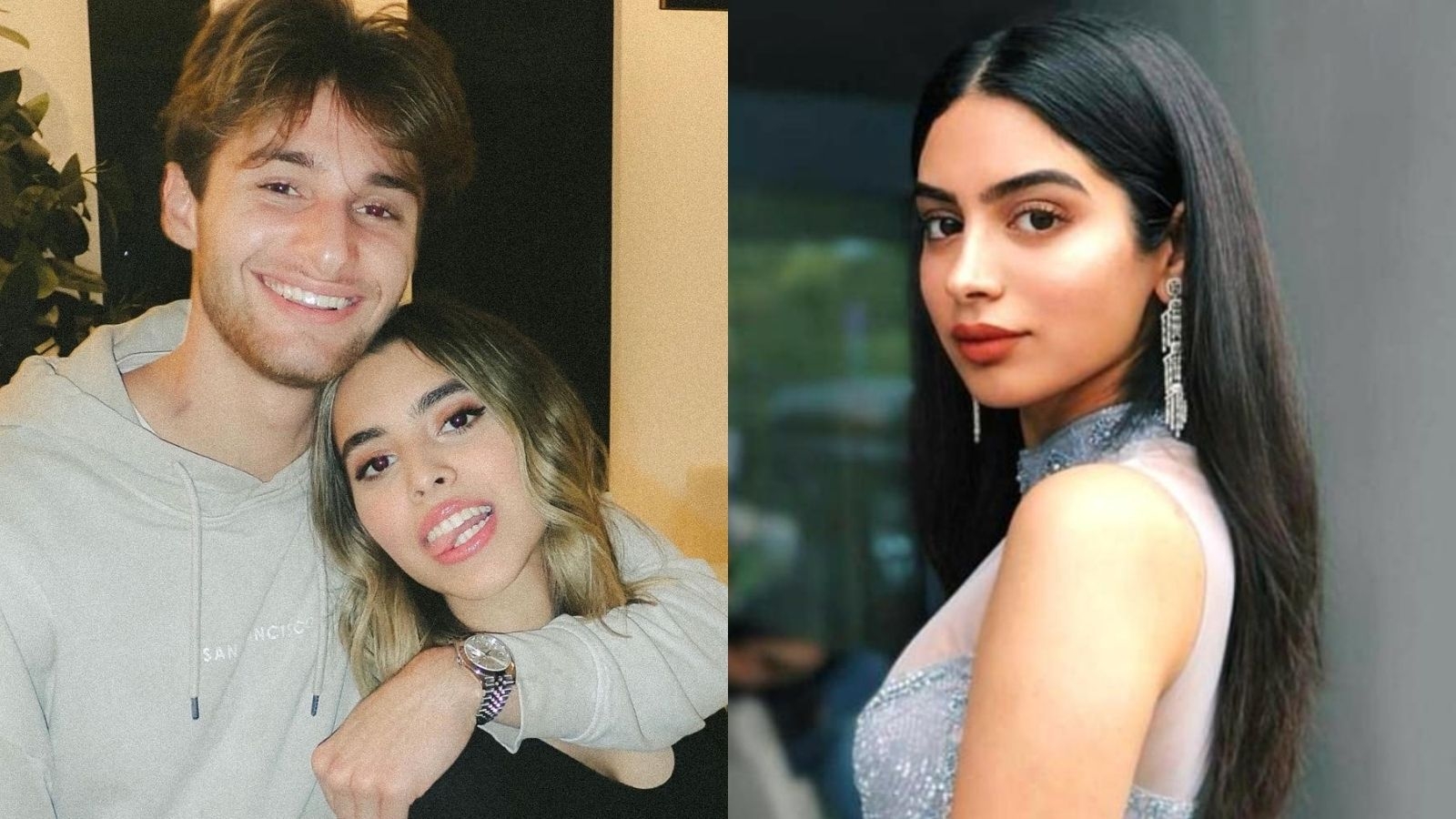 Bollywood filmmaker Anurag Kashyap's daughter Aaliyah recently revealed that she had plans to 'ghost' her boyfriend Shane Gregoire, however, her friends changed her mind.

During an appearance on Zoom's By Invite Only, Aaliyah said that she met Shane soon after a break-up on a dating app.

She went on to reveal that she told Shane that she will FaceTime him and also messaged her best friends Khushi Kapoor and Muskaan that night to inform them about the same.

Aaliyah said she told them that she was going to ghost Shane but they convinced her to talk to him. 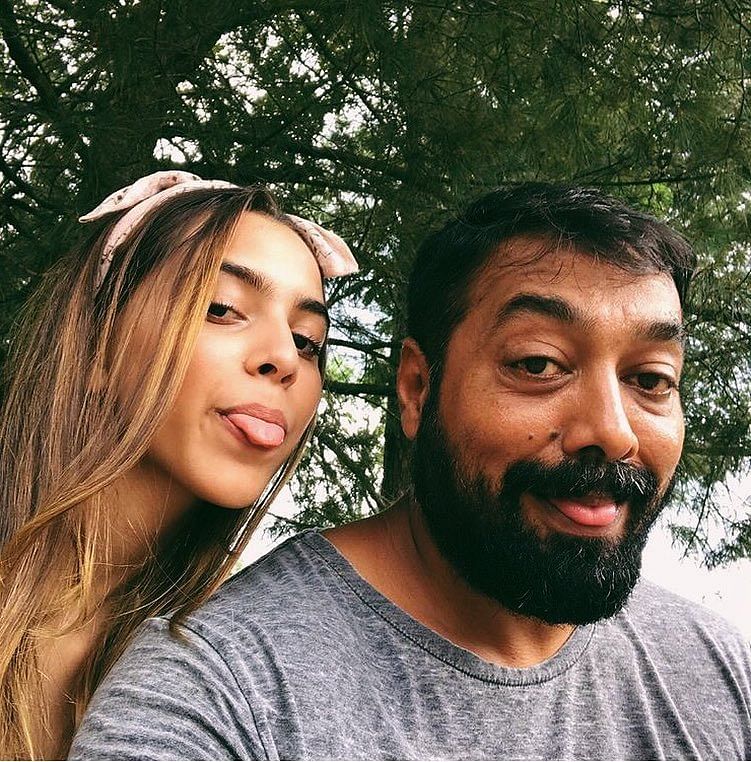 The star kid added that they then ended up talking for four hours the first time, adding that they would video call each other every night for hours until they met in person two months later.

A few weeks back, Aaliyaha had revealed in her YouTube vlog that when she met Shane in person, after two months of talking, she kissed him first.

"I made the first move. We met after two months of talking and I was waiting for him to kiss me but he wasn't doing it. Because I think he didn’t know if I was comfortable with it or whatever, so I just went in for it. It was so awkward because we were talking and mid-sentence I did it, because I was thinking about it so much and I was so nervous," she had said.

Aaliyah also added that it was the first time she made the first move on anyone. She has been dating Shane for over a year. 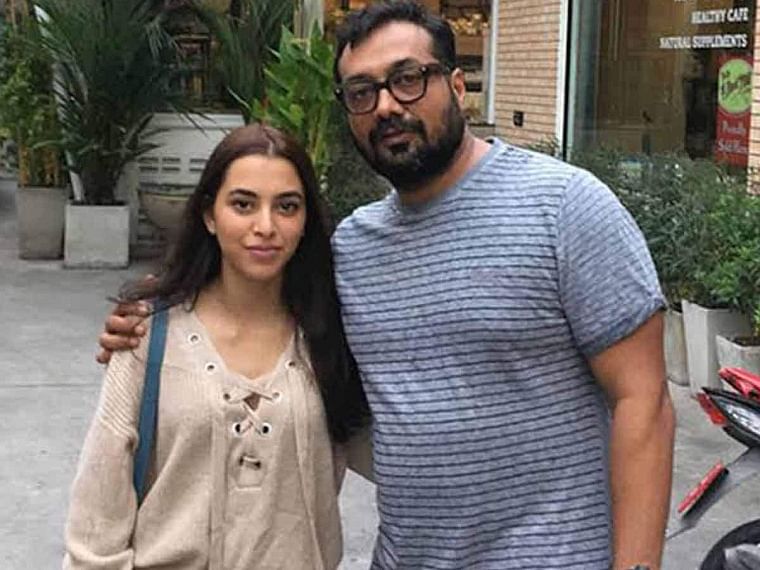