‘When I have my own child…’: Kajal Aggarwal finally addresses pregnancy rumours

Kajal, who is a dog mom to her pet Mia says that she and Gautam already feel like parents.
FPJ Web Desk 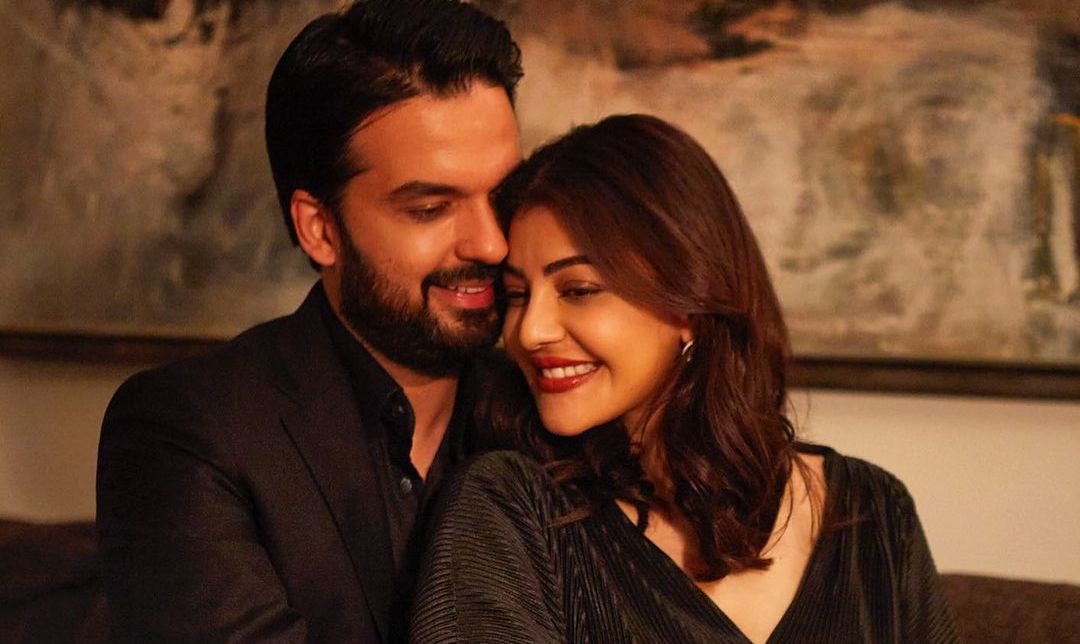 Actress Kajal Aggarwal, who married businessman Gautam Kitchlu in an intimate ceremony last year was rumoured to be pregnant with her first child.

Reacting to the buzz, Kajal told ETimes, that she wouldn’t like to talk about it at the moment, but will do when the “time is right.”

Kajal, who is a dog mom to her pet Mia says that she and Gautam already feel like parents.

She said, “I just feel that there’s this whole new part of my heart that I never discovered before. I am sure that when I have my own child, it is going to increase that emotion a lot more.”

She will next be seen in Chiranjeevi's "Acharya", co-starring Telugu superstar son Ram Charan. She plays Chiranjeevi's love interest in the film directed by Koratala Siva.

Besides that, Kajal will also feature as the female protagonist in a new film titled "Uma".

The story of the film is a family drama, set in an aristocratic household with a wedding backdrop where the entire family assembles. The drama unfolds through the multifaceted characters in the house with the arrival of a stranger Uma.

Produced by Avishek Ghosh and Mantraraj Paliwal, the makers are yet to announce the release date of the film.