When Disha Patani did Salman Khan huge favour during 'Bharat'

When Priyanka Chopra walked out of the film, Disha was ready to shoot for later dates even though she had adjust dates for her other film
Sonali Joshi Pitale 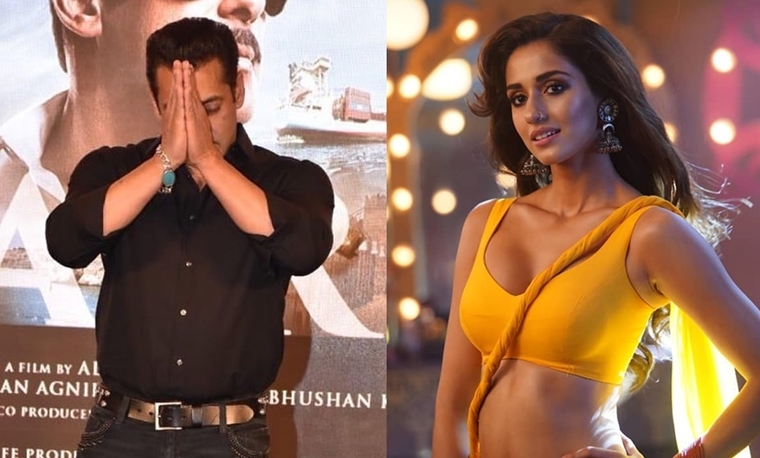 When Disha Patani did Salman Khan huge favour during 'Bharat' |

Salman Khan recently praised Disha Patani after watchin the trailer of Malang. Salman, who has worked with Disha in Bharat, will be seen with her once again in Radhe: Your Most Wanted Bhai. Salman is apparently in favour of Disha and the reason is Bharat.

Says a source, “During the making of Bharat, Disha always stood by the team. When Priyanka Chopra walked out of the film, she was ready to shoot for later dates even though she had adjust dates for her other film. In fact, there was time when Salman was about to ask her to step take up Priyanka’s role as it was getting difficult to finalise another heroine at last moment before Katrina Kaif came on board. Disha had agreed for that and this is why Salman always supports her.”

It is also said to be one of the reasons why he chose to cast her in his next Eid release Radhe: Your Most Wanted Bhai, because he thinks she had supported the team of Bharat in the past he should also support her. There were also reports that her role in Bharat was extended after Katrina Kaif started shooting because they thought Disha deserved it. 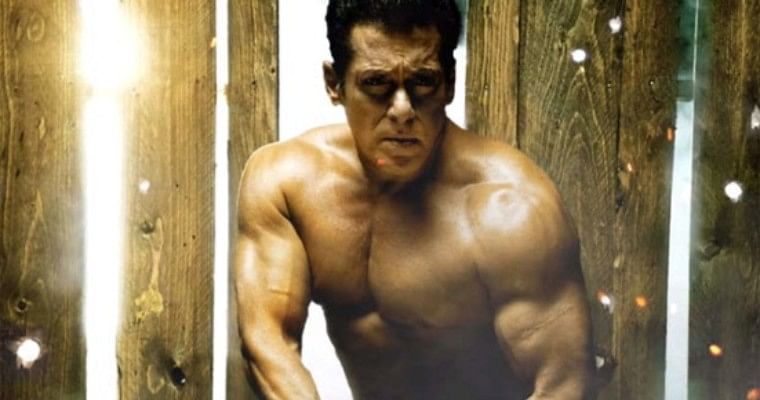