The actor revealed that he had gone to meet Bhavana, and was told that all the dishes served were prepared by her, which wasn’t the case.
FPJ Web Desk 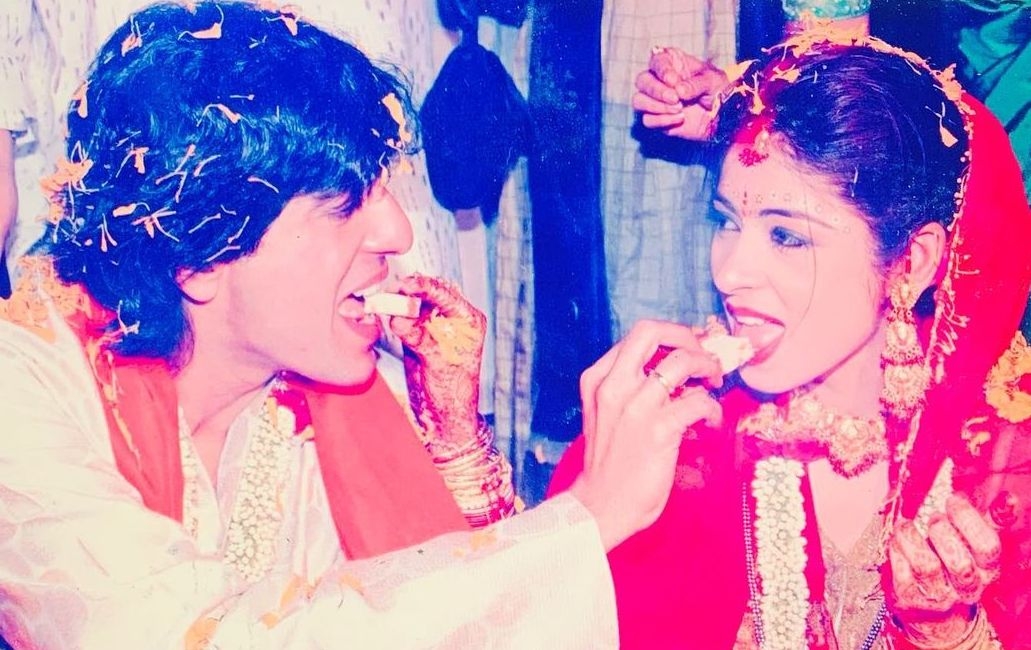 Bollywood actor Chunky Panday, who has been married to wife Bhavana for more than 23 years, recalled an interesting tale when he went to meet his future in-laws before they tied the knot.

The actor revealed that he had gone to meet Bhavana, and was told that all the dishes served were prepared by her, which wasn’t the case.

In an episode of discovery+ show Star vs Food, Chunky said, “When we were getting married… Bhavana is a ‘Dilliwali’ and I was invited to their house for dinner. Beautiful butter chicken, Chinese and everything was served… And I ‘dabaoed’ and ate and then Bhavana's mom, nani tells me, ‘Bhavana ne sab kuch banaya hai (Bhavana has made everything)’.”

When Bhavana countered saying that nothing of that sort happened, Chunky retorted, “Don't lie.”

He revealed that when he went to the kitchen to check, he found ‘dabbas’ from different restaurants.

Chunky added, “On the third day after our wedding, the cook had run away. And I told Bhavana, ‘Why don’t you cook?' She made butter chicken and it was raw."

Chunky and Bhavana tied the knot in 1998 and are parents to daughters Ananya and Rysa.

In an earlier interview with The Free Press Journal, Chunky said, "The moment I saw Bhavna (I don't know about her), I felt that I have seen her somewhere before… may be in the past life. (Afterthought) Oh God, I am sounding so romantic!"

When asked who proposed marriage, the actor revealed, "I proposed marriage. I was shooting in Sikkim and she was on a long flight to Germany and the realisation hit me: ‘God I can't live without this girl.’ When she came back from her trip, I flew to Delhi and took her out to Bukhara, a restaurant in the Maurya hotel, and proposed to her. She instantly said Yes.”

On work front, Chunky was last seen playing a negative character in the web-series "Abhay 2".

Directed by Ken Ghosh, "Abhay 2", an eight-episode series, marks the return of Kunal Kemmu as an investigative officer who has a knack for solving crimes by thinking like the offender. How I Met My Wife: Chunky Panday gets candid about how he met and fell in love with his wife, Bhavna