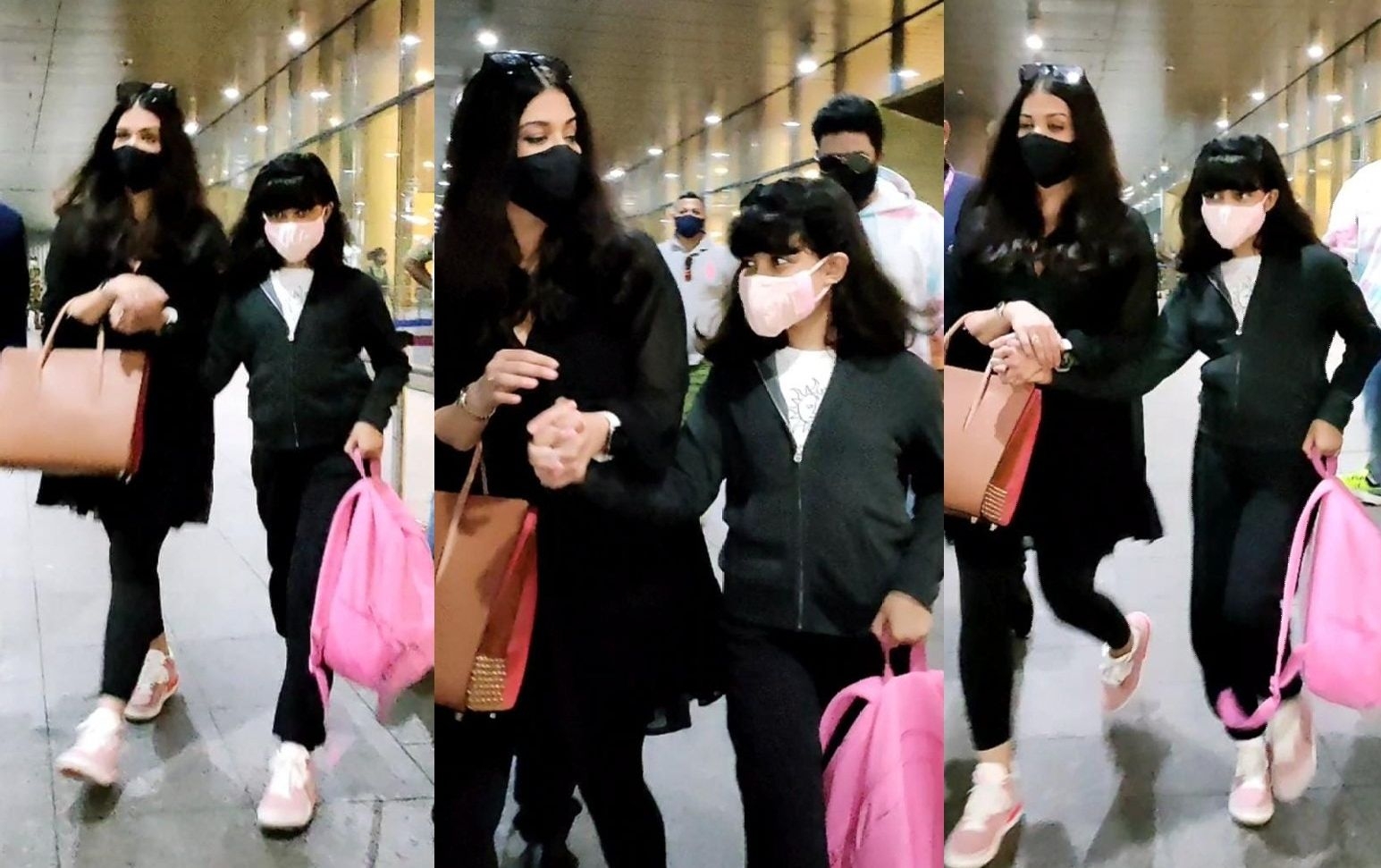 Bollywood actress Aishwarya Rai Bachchan returned to Mumbai with daughter Aaradhya after celebrating her 10th birthday in the Maldives.

The duo, who jetted off to the Maldives, checked into Amilla, a luxury resort. They also shared pictures of the spectacular view from their villa, an excursion into the ocean to view dolphins, followed by an intimate bash for their princess.

Days after their return, a video of Aaradhya walking with her mother has surfaced on social media. However, it is the 10-year-old’s sashaying that has grabbed eyeballs.

“What’s wrong with her walk???” added another.

However, some fans also called out the trolls and pulled them up for coming at a kid.

"Have some courtesy guys she is 10!" wrote one user.

"Making fun of her is showing how lowlife we have become," added another. 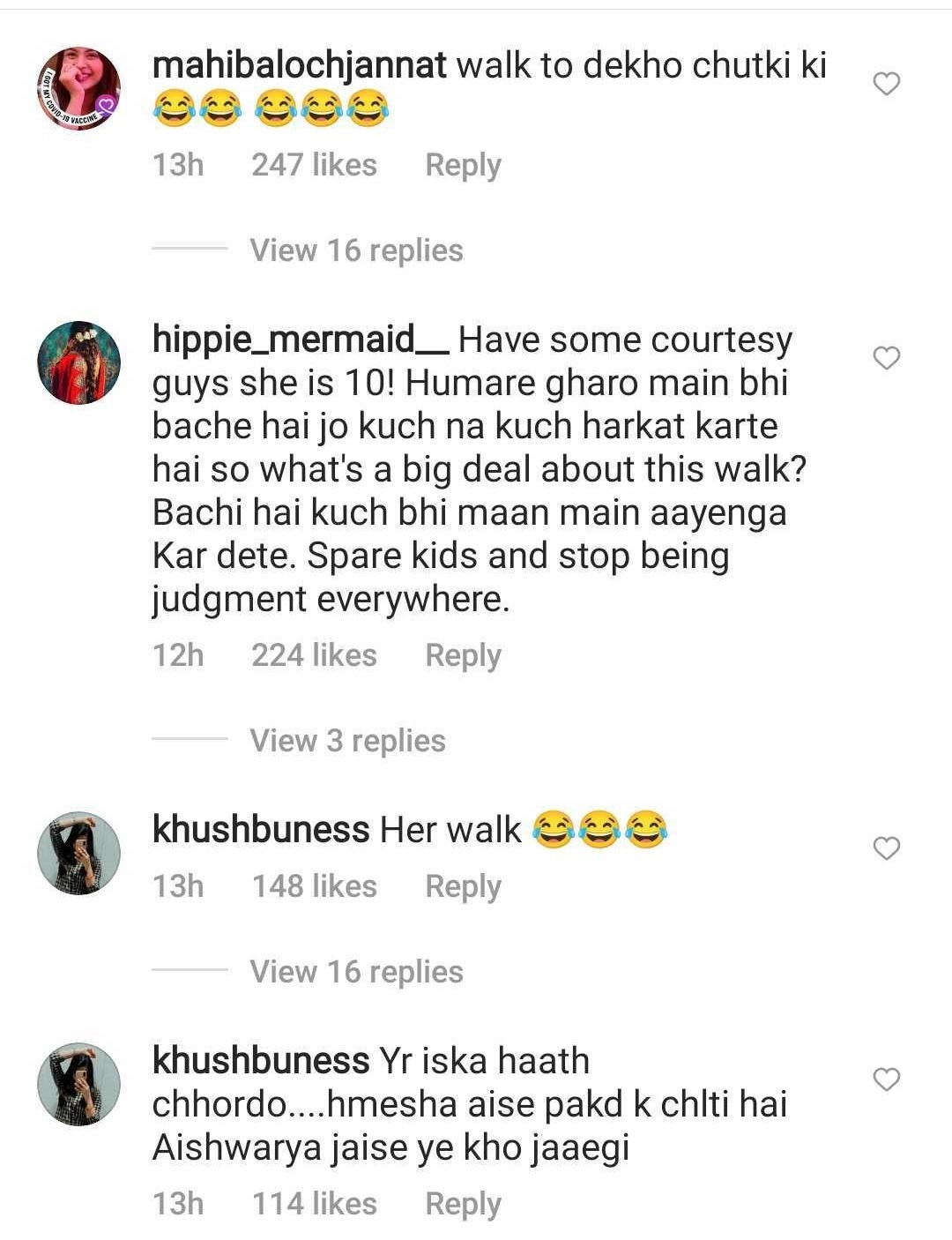 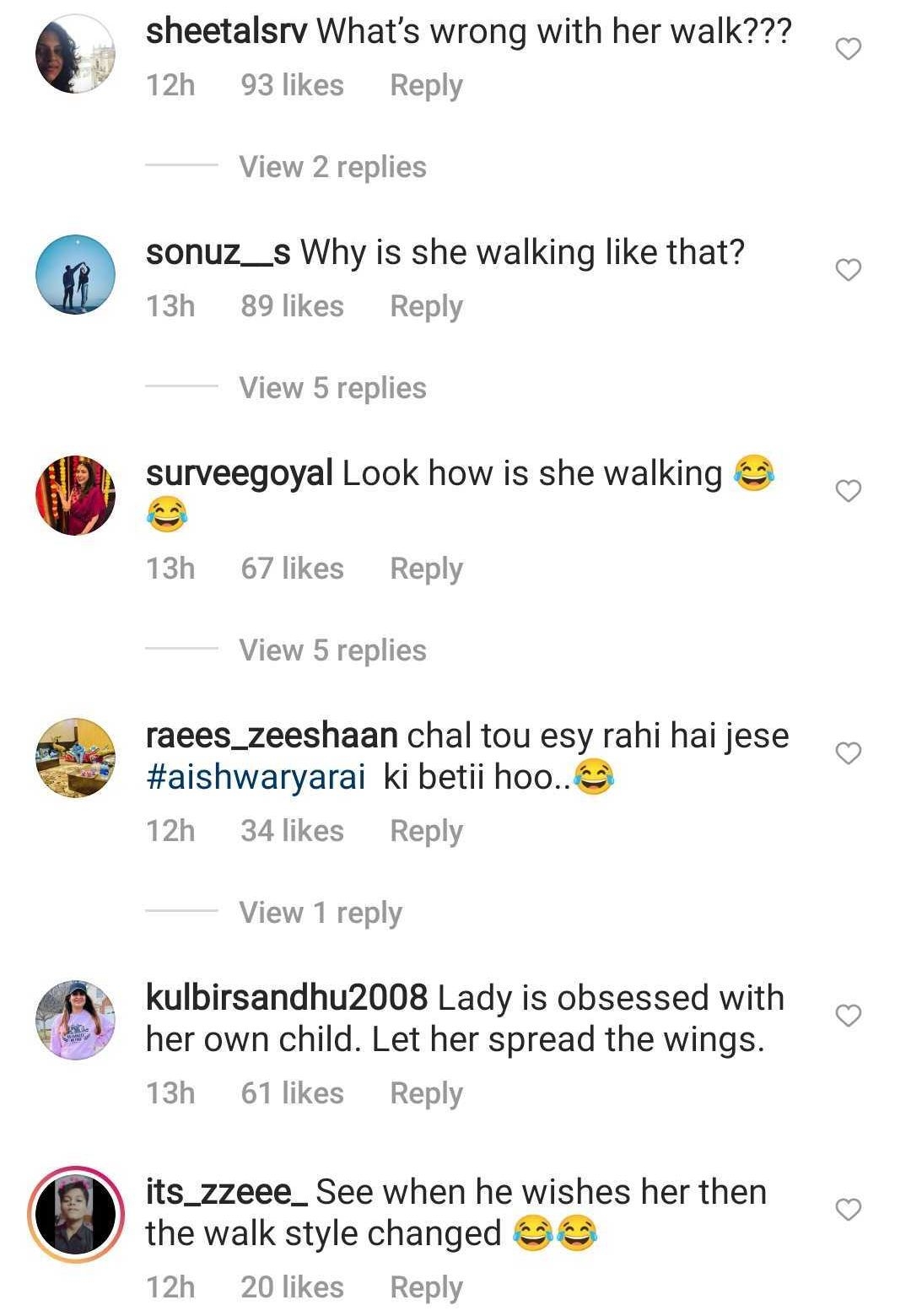 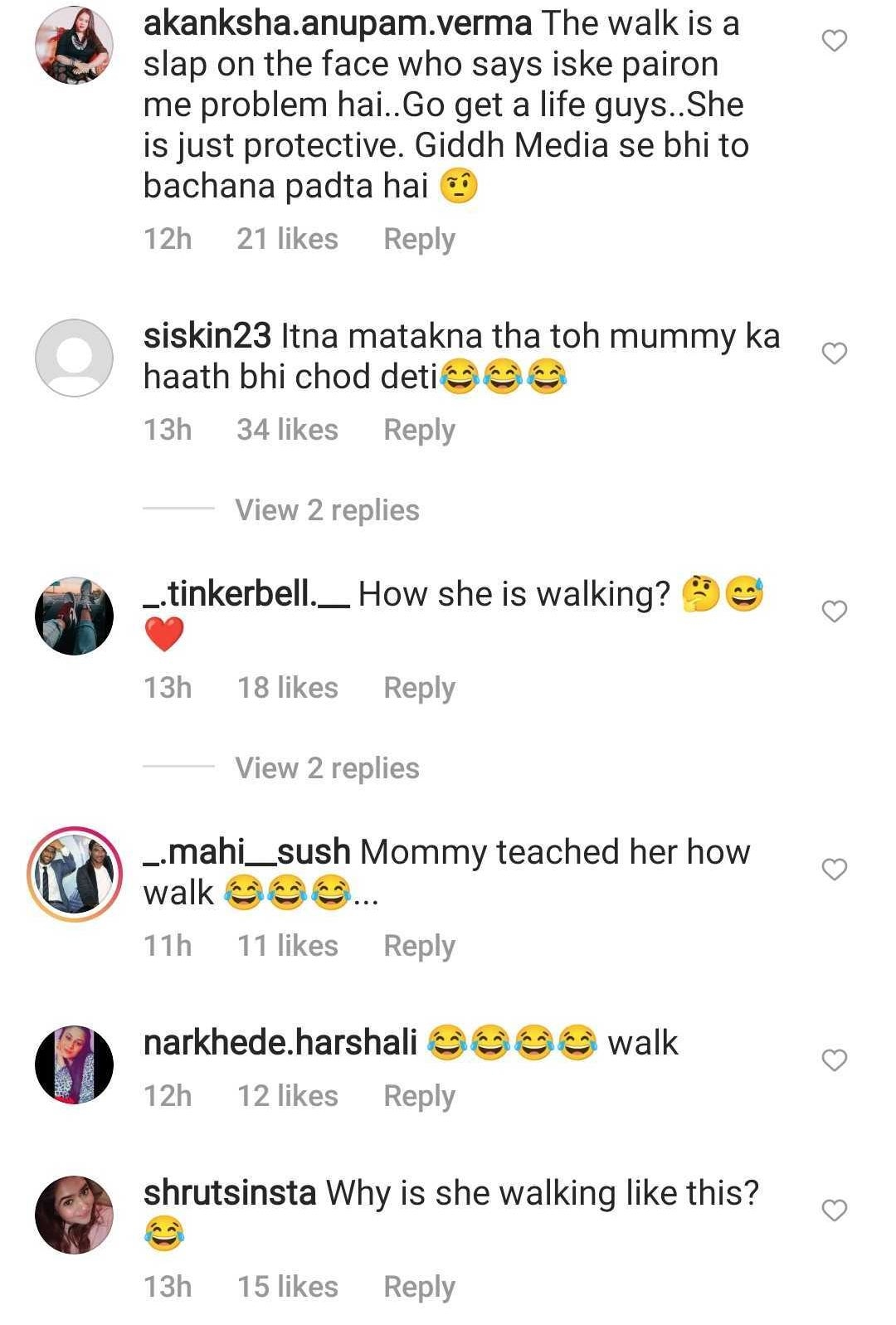 Their latest outing came a month after they went on a trip to Paris, where Aishwarya shared the ramp with singer Camila Cabello and actor Katherine Langford at the fourth edition of Le Defilee L'Oreal Paris, which was an outdoor runway show.

Meanwhile on work front, Aishwarya will be next seen in Mani Ratnam's directorial 'Ponniyin Selvan'. As per viral reports and speculations, she might also be seen in Anurag Kashyap's directorial 'Gulab Jamun', co-starring her actor-husband Abhishek.