'What is she known for? Doing soft porns': Kangana Ranaut hits back at Urmila Matondkar

Bollywood actress Urmila Matondkar had recently slammed Kangana Ranaut for her comments about Mumbai and the alleged drug use in the film industry.
FPJ Web Desk 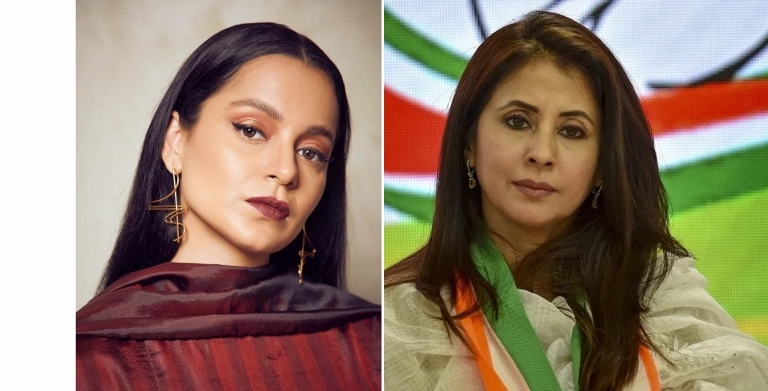 'What is she known for? Doing soft porns': Kangana Ranaut hits back at Urmila Matondkar |

On Wednesday, in an explosive interview with Times Now, Kangana said, "Today also I saw one very derogatory interview by Urmila Matondkar, the way she was talking about me, just completely teasing throughout the interview... completely making a mockery of my struggles and attacking on the fact that I am trying to please BJP for a ticket."

This comes after the 'Rangeela' actress said that as a daughter of the city, she will never tolerate defamatory remarks against it.

In an interview with India Today, Matondkar had said that if Kangana wants to start a war against drug abuse, she should begin with her own home state Himachal Pradesh. She said, "The entire country is facing the menace of drugs. Does she (Kangana) know Himachal is the origin of drugs? She should start from her own state."

"Why did this person who has been given Y-security from the taxpayers' money didn’t give information about the drug nexus to the police?," Urmila asked.

Further taking a jibe at Kangana for comparing Mumbai to Pakistan occupied Kashmir, the 46-year-old actress said that by making such comments Ranaut is 'not only insulting the city, but people of the state at large.'

"If one person shouts all the time, doesn’t mean the person is speaking the truth. Some people want to crib all the time and play the victim card and if all that fails, they play the woman card," said Urmila. 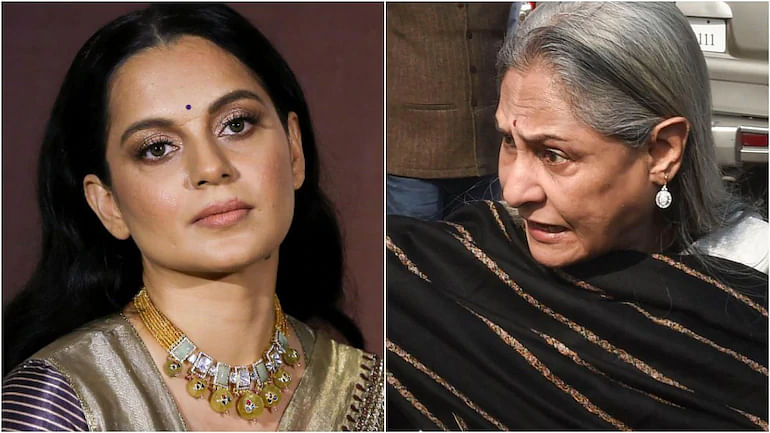 Jaya Bachchan, Kangana slug it over a ‘gutter’