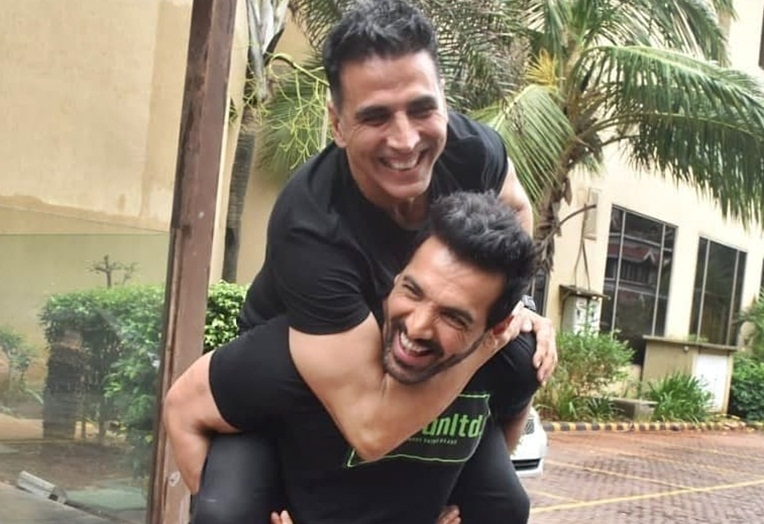 Calling his "brother from another mother" Bollywood's 'Khiladi' shared an affectionate and playful picture on Instagram where he can be seen taking a piggyback ride from John. The duo who donned black casuals can be seen enjoying every bit of their time together.

"Make some noise for the Desi Boyz...together we are always a riot! #BrotherFromAnotherMother," he captioned the picture.

Both John and Akshay's films will release on August 15. The competition is even more intense since both are based on the theme of patriotism and are all set to hit the theatres on Independence Day.

Inspired by the real Batla House encounter that took place almost a decade ago on September 19, 2008, officially known as Operation Batla House, the film will see John portraying the role of Sanjeev Kumar Yadav, who spearheaded the encounter. 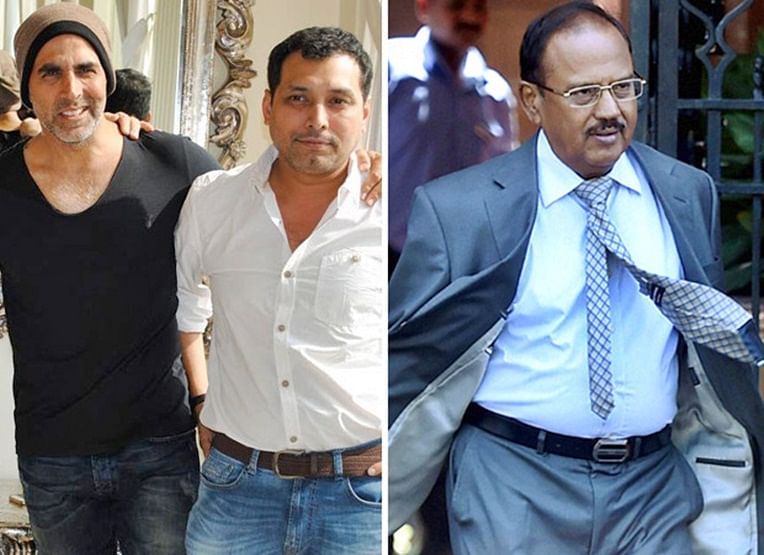 On the other hand, Akshay's 'Mission Mangal' is based on true events of the Indian Space Research Organisation (ISRO) successfully launching the Mars Orbiter Mission (Mangalyaan), making it the least expensive mission to Mars.