'What a privilege for an actor to be a part of this kind of love': Dia Mirza on 20 years of 'Rehnaa Hai Terre Dil Mein' 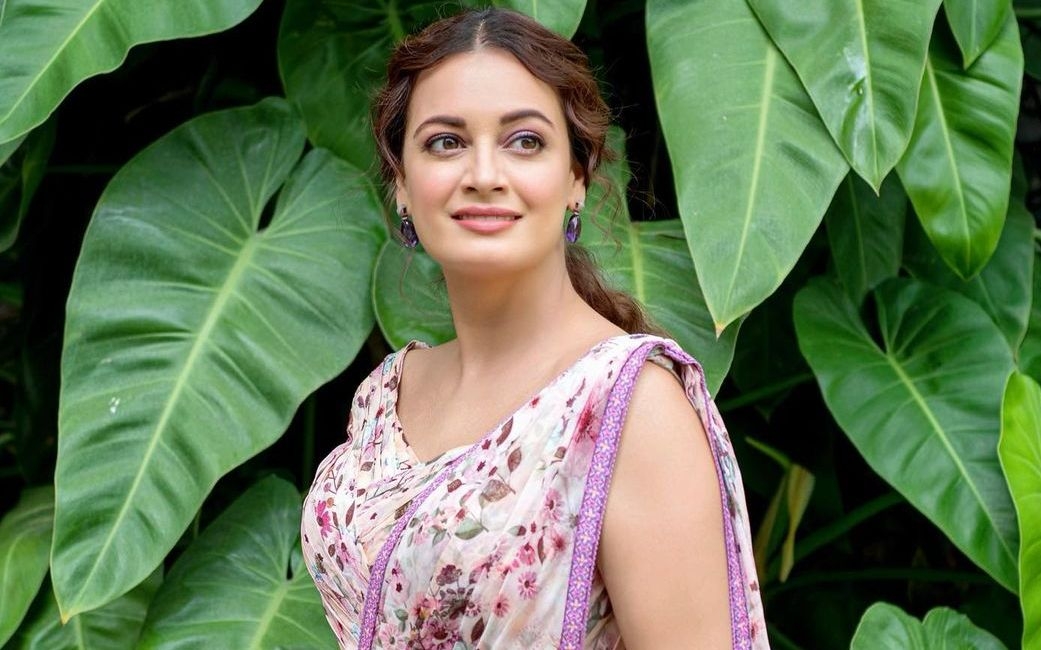 Since the time Dia Mirza stepped into the industry in 2001, life has taken her down wondrous paths. She is not only an acclaimed actor now but a producer, a UNEP Goodwill Ambassador, a Sustainable Development Goals (SDG) Advocate , a wife and a mother.

As she looks back at her debut, many memories come rushing back, "Every year around this time, I remember the moments I spent on the sets of Rehnaa Hai Terre Dil Mein. This film was my introduction to a new creative journey and also to the industry. I am very grateful that both the film and the people I worked with made me believe that I had chosen the right path. Even though I was a young girl who had not even travelled abroad before venturing out to win Miss Asia Pacific Crown, this film and its cast and crew made me feel that I belonged."

The character of Reena Malhotra also remains a personal favourite because Dia identified with her innate poise and dignity. She says, ''Two decades before the kind of gender lens that we apply to female characters now, this girl knew how to stand her ground and refused to be intimidated or bullied. And of course, the film's music was and is so soul-filling. I guess, so many fans look back at this film with nostalgia because we are no longer making musical love stories. Rehnaa Hai Terre Dil Mein, its songs and dialogues take people back to a sweeter, simpler era. That I guess explains the lasting appeal of the film."

Over the past 20 years, the film has garnered unimaginable love and Dia says it is always extremely gratifying to meet people who have their own RHTDM story to share with her. People even continue to enjoy the music from the film. "Watching videos of people singing, dancing and performing the songs of Rehna Hai Tere Dil Mein makes us feel like the movie released yesterday! What a privilege for an actor to be a part of this kind of love!?" Dia fondly adds.

The film was directed by Gautham Menon and starred R Madhavan opposite Dia along with Saif Ali Khan. It was produced by Vashu Bhagnani under the banner of Pooja Entertainment. 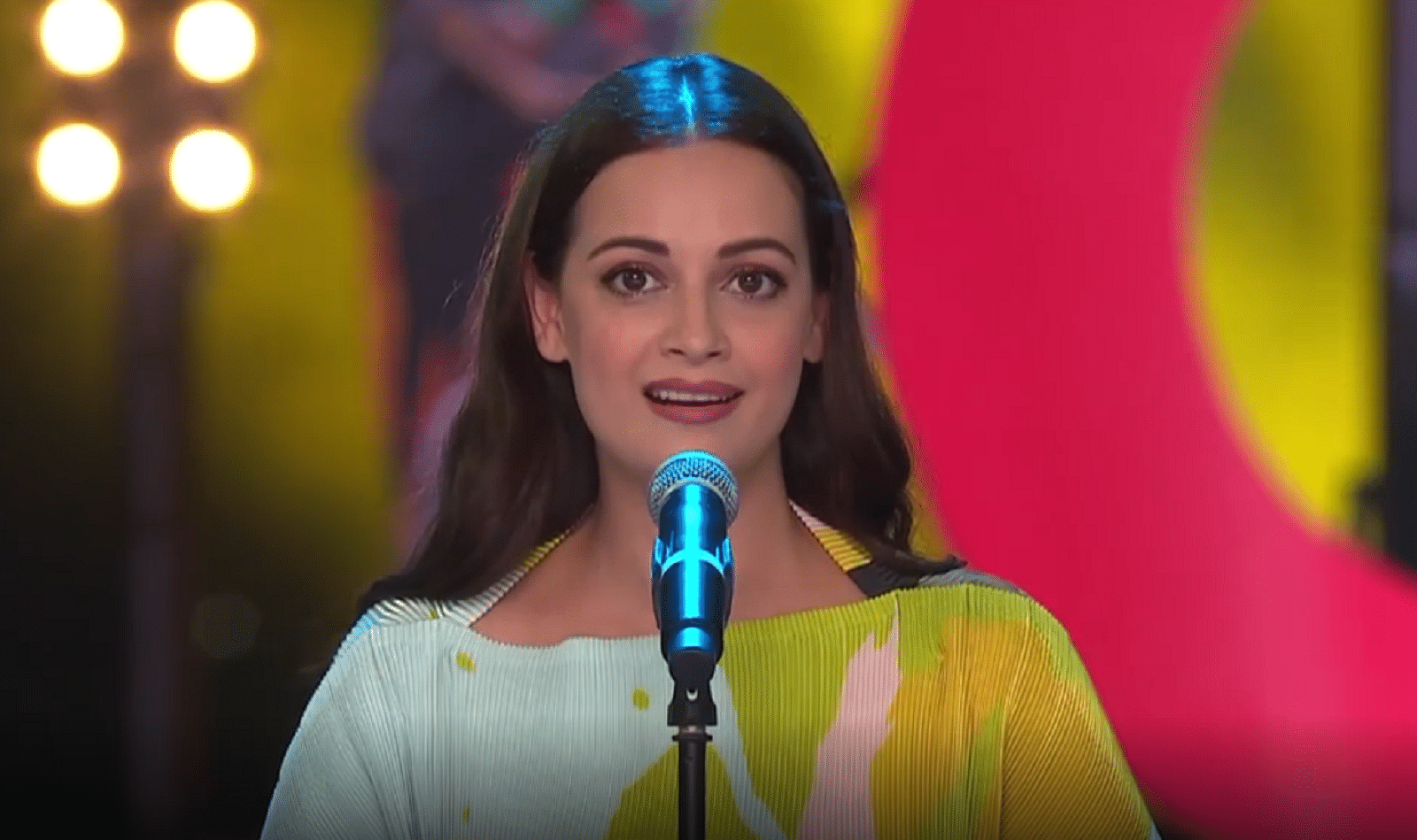 Check out Dia Mirza's reply to a troll who asked how much she charged for attending the Global...