Kareena said that there’s no place for negativity in their lives as a family.
FPJ Web Desk 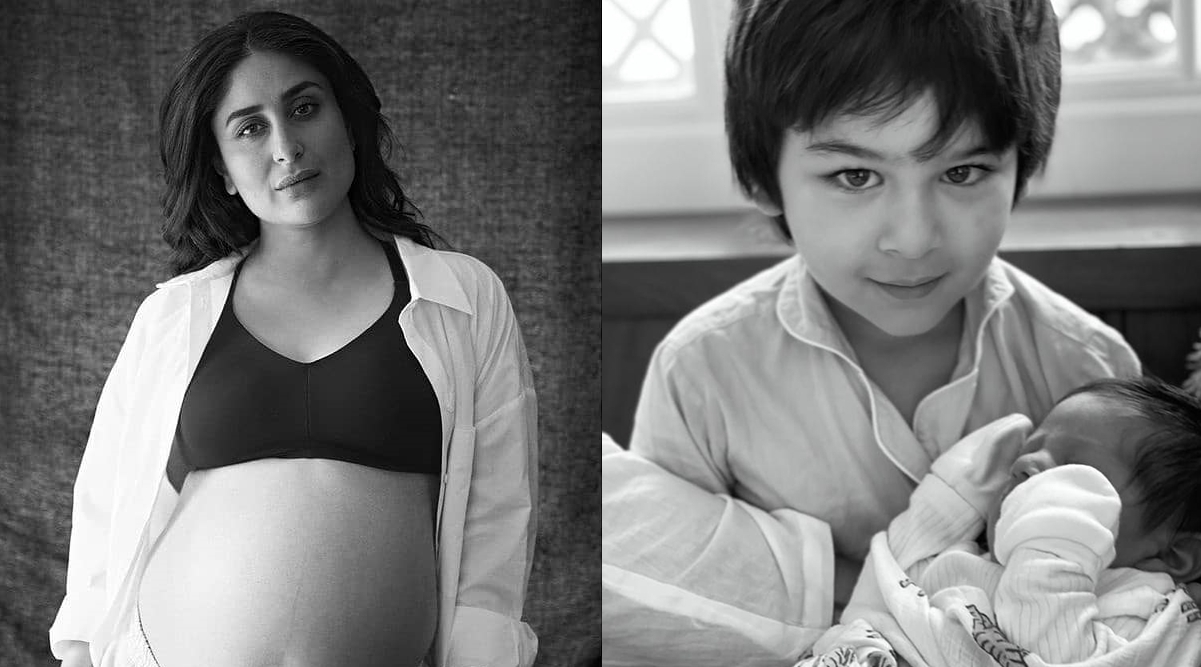 Kareena Kapoor Khan and Saif Ali Khan's second child is only a few months old, but his name has been dragged into an unseemly troll attack.

So much so, riding on the hate campaign, the hashtags #jehangir, #saifalikhan and #aurangzeb are trending on social media platforms.

The world knew that the child had been named 'Jeh' – as confirmed by his maternal grandfather Randhir Kapoor. But then, reports started circulating that Kareena and Saif's second son was named Jehangir -- and that invited social media ire.

Reacting to the backlash, Kareena told India Today that there’s no place for negativity in their lives as a family.

She said, “I have to start meditating now that I am pushed against the wall. We are talking about two innocent children here.”

The couple had named their first son Taimur after he was born in 2016 and then, too, they were greeted with negativity naming him after a ‘Turkish invader’. Bebo and Saif had maintained that it means ‘iron’.

Those circulating the information that Kareena and Saif's second child is named Jehangir quoted from Kareena's just-released book, 'Pregnancy Bible: The Ultimate Manuel for Moms-to-be' (Juggernaut), where she's said to have captioned Jeh's pictures as 'Jehangir'.

The book's publisher, Chiki Sarkar, denied that Kareena had ever mentioned the name 'Jehangir'. Said Sarkar: "In my capacity, I can say that she has always called him Jeh, her office calls him Jeh and in the book also she has called him Jeh."

In a recent Instagram Live with filmmaker Karan Johar, when asked about the name of her son, Kareena announced it was 'Jeh Ali Khan'.

On the work front, Kareena's upcoming film is "Laal Singh Chaddha" in the lead role opposite Aamir Khan. She is also set to turn producer for the very first time in collaboration with Ekta Kapoor's Balaji Telefilms. The untitled film will be directed by Hansal Mehta. The thriller film is inspired by a real-life incident. The story is set in the UK and is scheduled to go on floors soon. 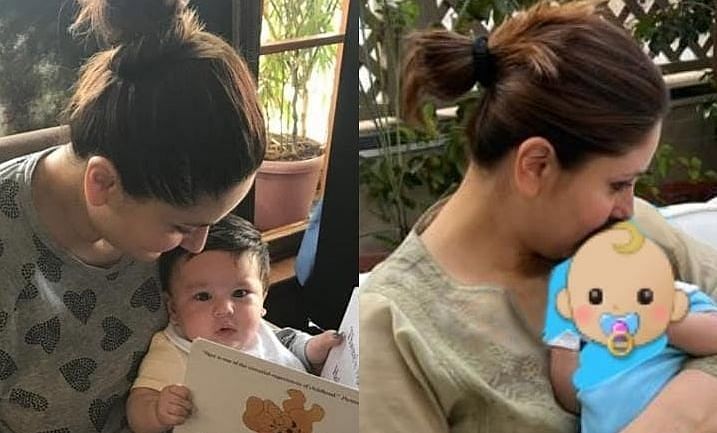 Did Kareena and Saif try to know the sex of kids Taimur and Jeh before birth?