'We were worried he would be slightly jealous...': Kareena Kapoor spills the beans on Taimur's bond with Jeh

Kareena said that she and Saif were initially 'worried' that Taimur would be 'slightly jealous' of baby Jeh because he is the new addition to the family.
FPJ Web Desk 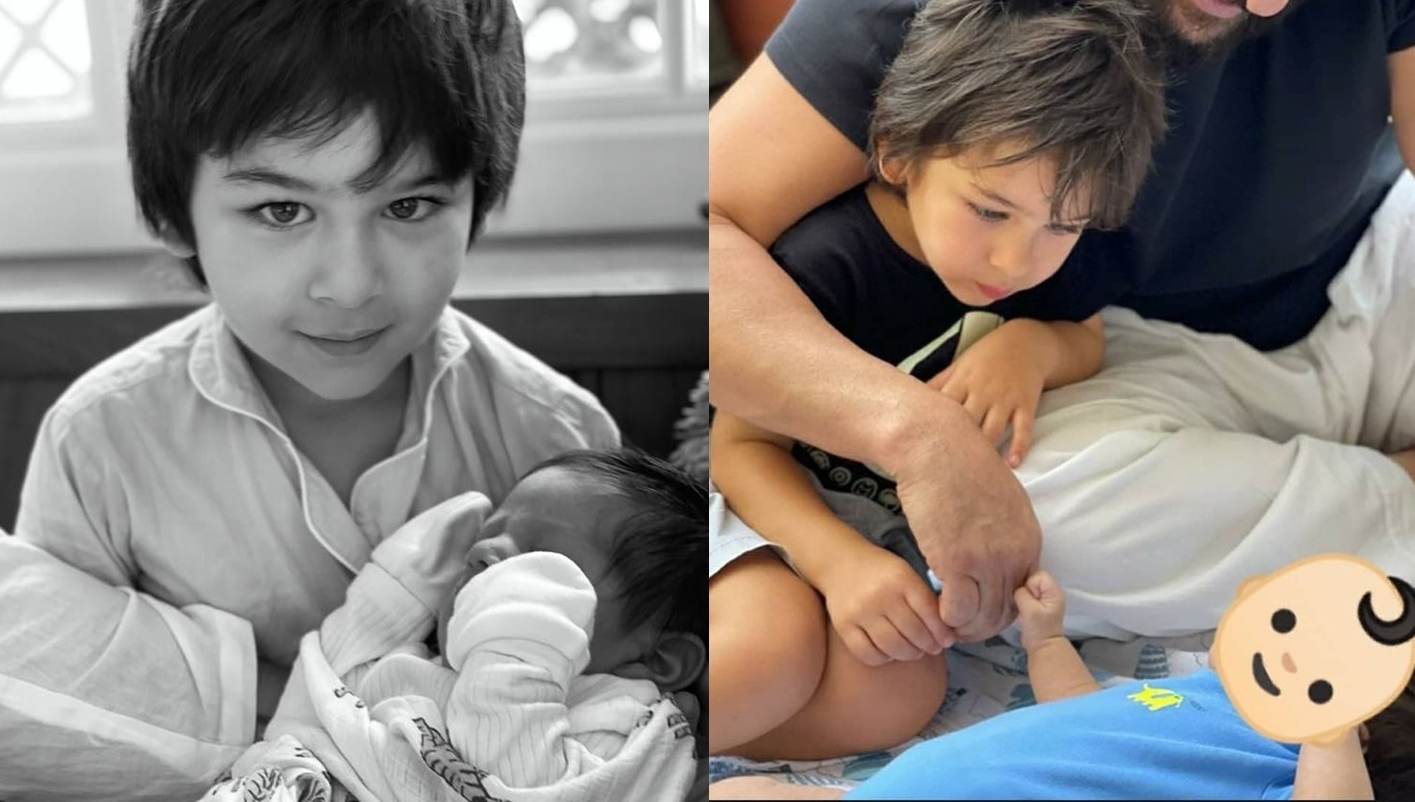 Actress Kareena Kapoor Khan recently talked about what was his elder son Taimur's reaction after the birth of his baby brother Jeh.

Kareena and Saif welcomed their second son Jeh in February 2021. Both Taimur and Jeh have managed to be the internet’s eye candies and how.

In a recent interview with NDTV, Kareena said that she and Saif were initially 'worried' that Taimur would be 'slightly jealous' of baby Jeh because he is the new addition to the family.

However, Taimur, who is four-years-old, has been 'wonderful' with Jeh and is 'actually protective' about him, said Kareena, who never shies away from talking about her babies and her two pregnancies.

The 'Jab We Met' actress added that Taimur has got the 'older brother vibe' and shared that when Taimur's friends come over, he asks them if they've seen his little brother and 'said hello to him.' Talking about how Taimur has been with his little brother, Kareena said that he is overwhelmed and thrilled.

The 40-year-old actress added that whenever she and Saif tease Taimur about going on a holiday without his baby brother, he simply says: 'No, not without Jeh.'

Meanwhile, to mark Saif's 51st birthday, the family of four has taken off to Maldives, from where Kareena is sharing stunning photos.

On the work front, Kareena's upcoming film is 'Laal Singh Chaddha' in the lead role opposite Aamir Khan.

She is also set to turn producer for the very first time in collaboration with Ekta Kapoor's Balaji Telefilms. The untitled film will be directed by Hansal Mehta and is inspired by a real-life incident.

Saif, on the other hand, will be seen in films like 'Bhoot Police', 'Bunty Aur Babli 2', 'Adipurush' among others. 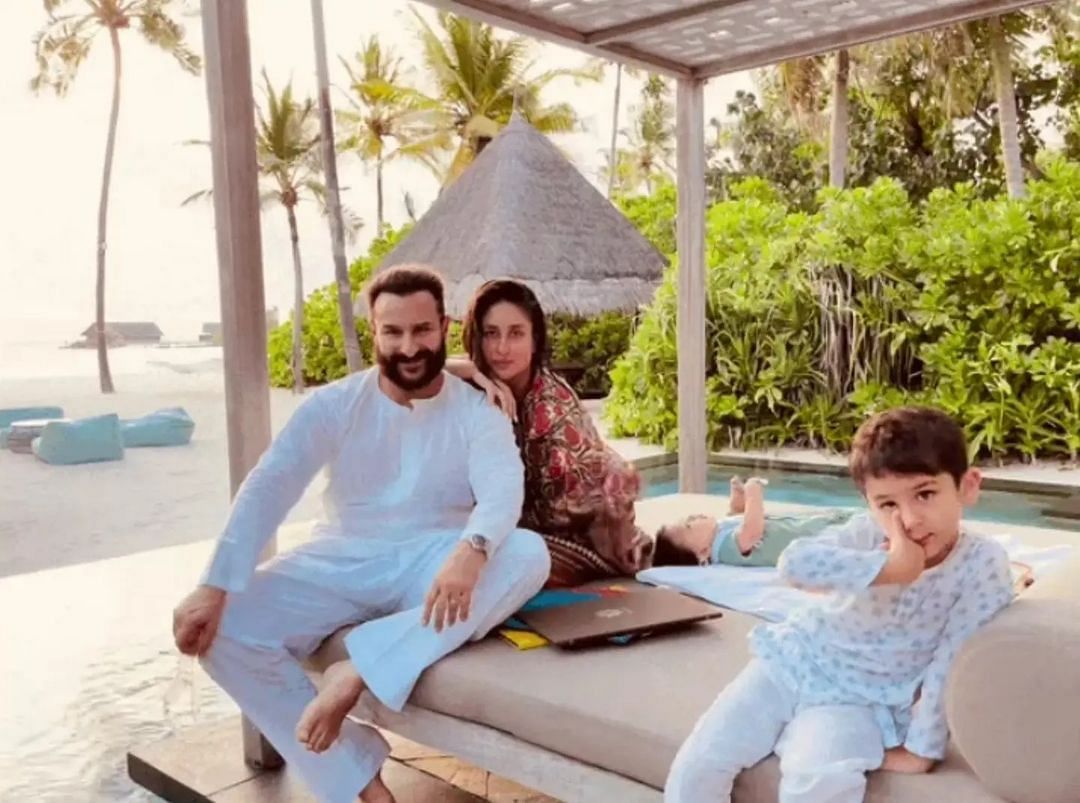