‘We went at it like robots': Kirti Kulhari on kissing Shefali Shah in 'Human'

Kirti said that it was director Mozez Singh, who was the most nervous while filming the scene.
FPJ Web Desk 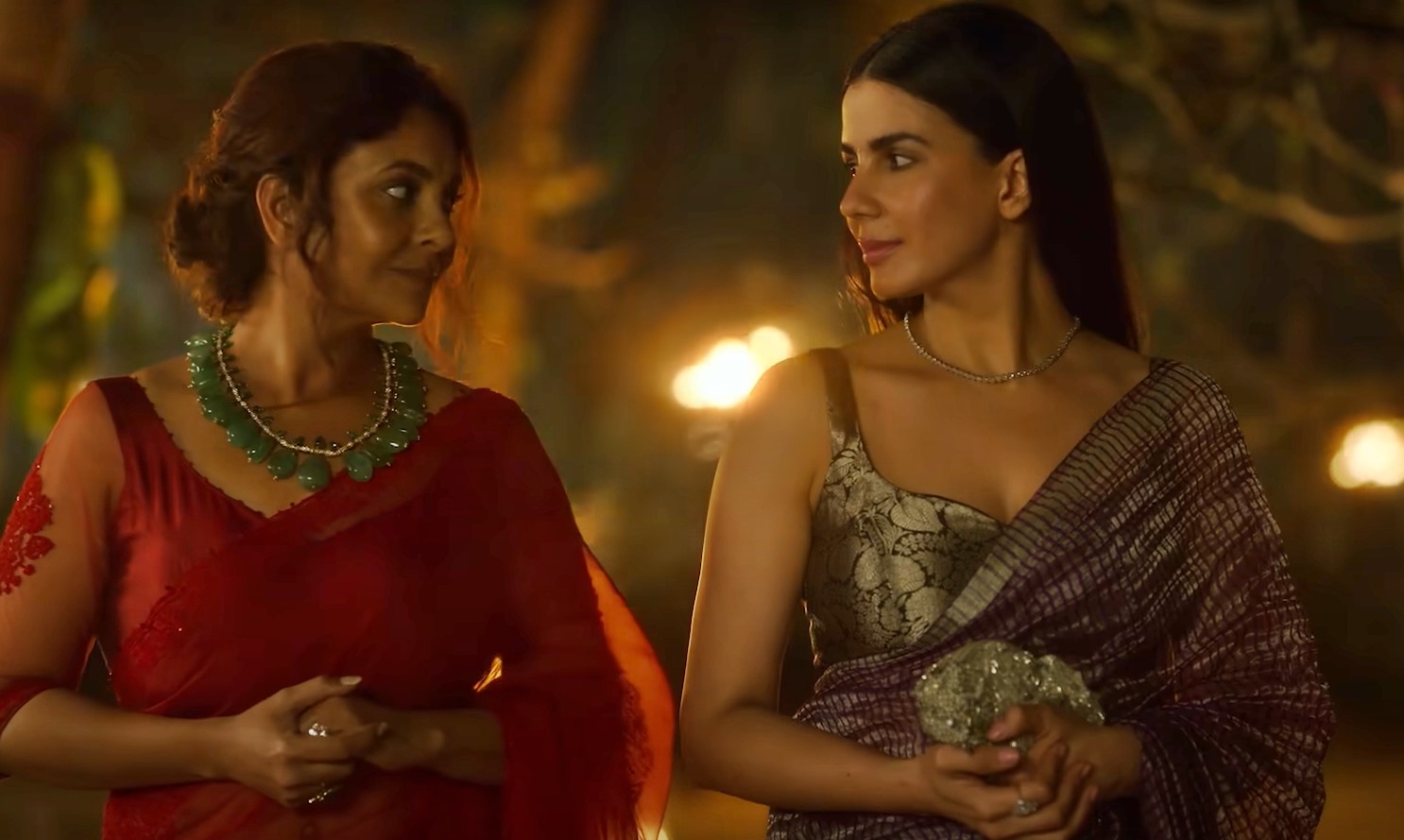 Kirti Kulhari, who essays the role of Dr Saira Sabarwal, a homosexual, in the upcoming medical thriller series 'Human', revealed what went through her mind when she had to film a kissing scene with co-star Shefali Shah.

In an interview with Hindustan Times, Kirti said that it was director Mozez Singh, who was the most nervous while filming the scene.

She said, “I was only (thinking) ‘what if I kiss her and feel something, what if I get turned on?’ That will be something, I will then have to sit back and think if I am also looking at women."

Kirti further stated that she did not rehearse it with Shefali. However, Singh made them do it 8-10 times to capture it in different angles.

"After the first couple of takes, we went at it like robots. That is what it is, sex on screen, or kissing on screen. People wonder about it but it is the most boring thing. You have 100 people around and there is no privacy. You are at the mercy of your director saying ‘action-cut, action-cut.’ You do not have the time for feeling, trust me,” said Kirti.

Not to mention, Shefali told Kirti that she lost her onscreen virginity given the fact that she had never kissed onscreen.

After 'Human', Kirti will next be seen in a feature film 'Nayeka' and 'Four More Shots Please' Season 3.

'Nayeka' follows the story of a struggling actress, who gets caught in a crime by mistake. The film is written and directed by Ajaykiran Nair. 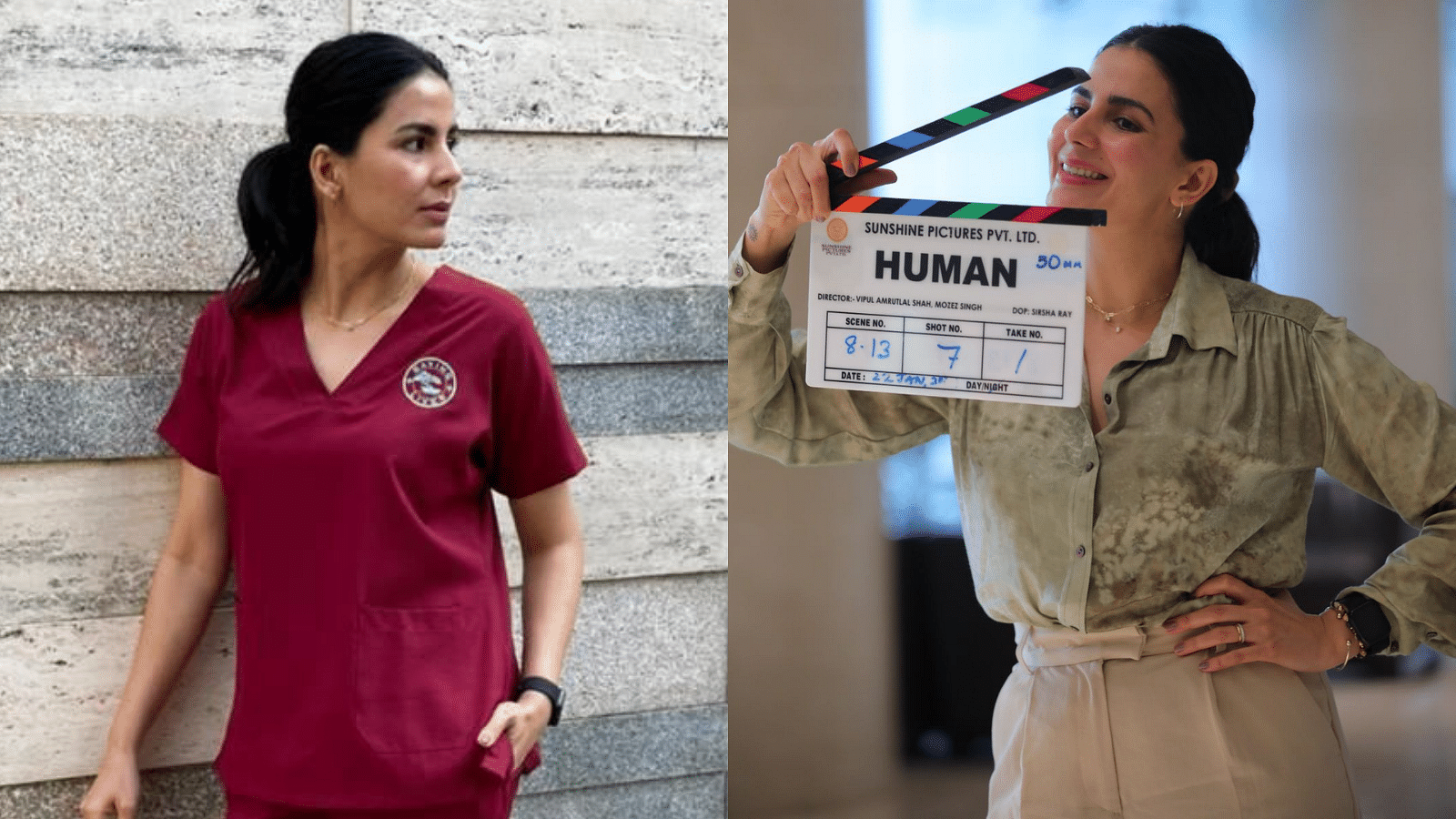