In one of his recent interviews, Arslan opened up about his bond with Sussanne and said they are 'very good friends'
FPJ Web Desk 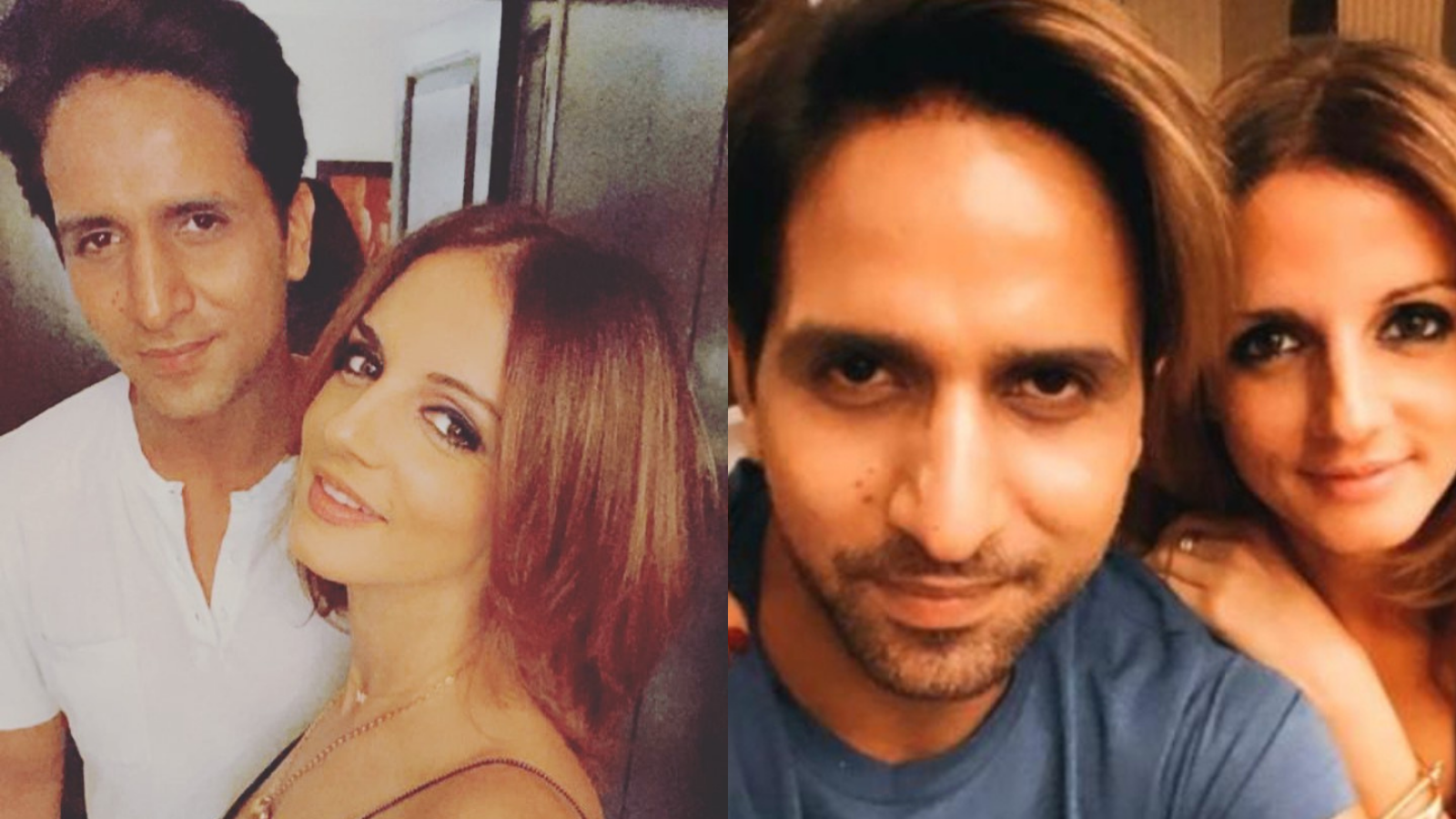 Actor Arslan Goni has addressed the rumours of his closeness with Sussanne Khan and stated that they are 'very good friends'.

In an interview with ETimes, Arslan opened up about his bond with Sussanne and said they are 'very good friends'.

The actor said that he met her at a common friend’s house and they just hit it off instantly, adding that they hang out together along with other friends.

Arslan, the cousin of former 'Bigg Boss' contestant Aly Goni, and Sussanne have been spotted together on numerous occasions. Did Hrithik Roshan's ex-wife Sussanne Khan make her relationship with Arslan Goni official on her...

Recently, they were spotted returning to Mumbai from a rumoured vacation earlier this week. They got papped minutes from each other at the Mumbai airport.

Amid speculations of them being more than just friends, Arslan's presence at Sussanne's birthday party in Goa in October further fuelled the buzz. However, Arslan said that social media banter is a regular thing and it was just a birthday get-together with friends.

Sussanne is actor Hrithik Roshan's ex-wife. They were granted divorce by a family court in 2014 after 14 years of marriage. They share two sons, Hridhaan and Hrehaan.