'We are filled with gratitude': Ranveer Singh pens thank you note to fans for appreciating '83' trailer 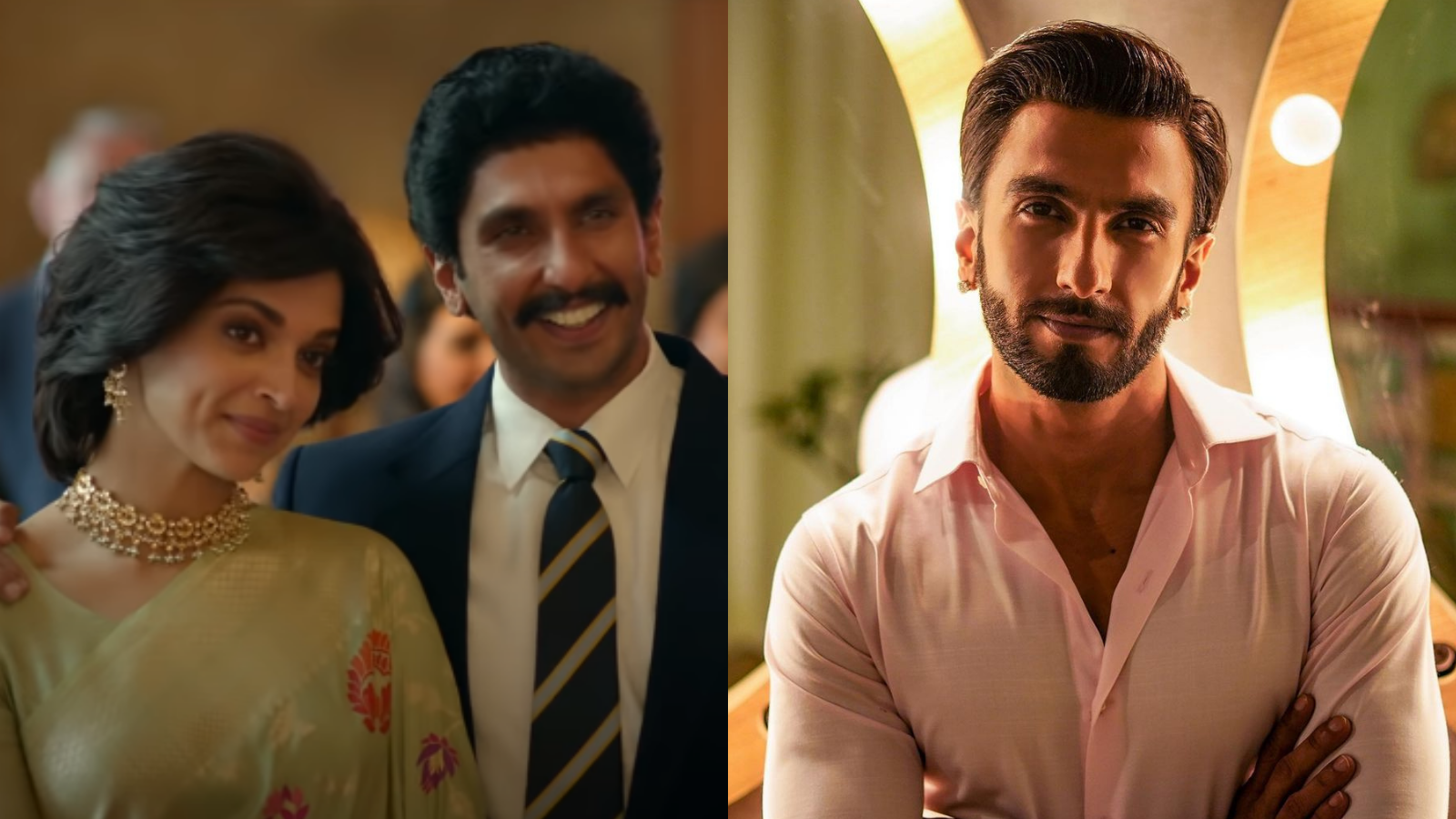 The trailer of Ranveer Singh and Deepika Padukone's '83' was officially released by the makers on Tuesday.

The trailer has left one and all impressed, and several celebrities and fans took to social media to heap praise on the team of '83'. Also, within a span of 24 hours, the trailer has crossed 50 million views.

Overwhelmed by the unprecedented appreciation that the trailer has been getting, Ranveer has penned a thank you for his fans.

In the note, the actor also wrote that '83' is not just a movie but it's a glorious tribute to that moment in Indian history that changed it all!

He finds it an honour to be a part of the cinematic telling of the iconic story of the players who brought the World Cup home in 1983. 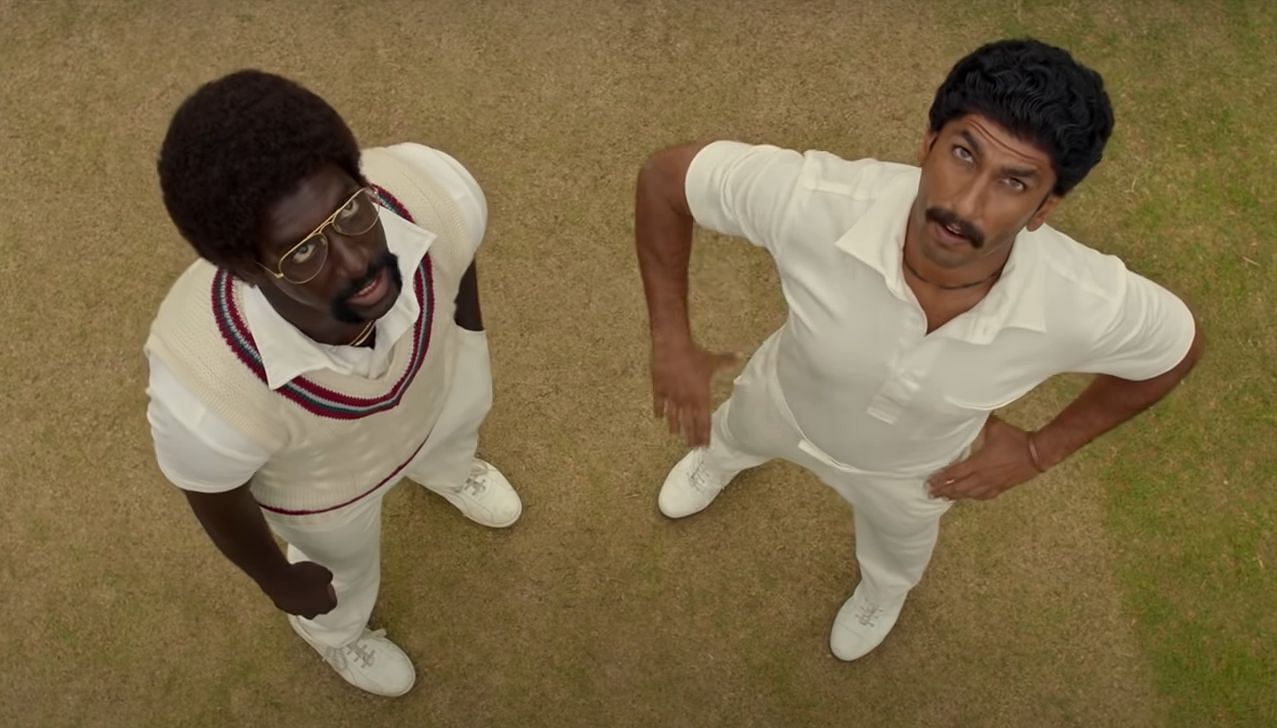 "Thank you to movie fans all over the country and beyond, our film fraternity, the press…people from all walks of life and generations have appreciated the movie’s trailer, and we are filled with gratitude and gladness," he wrote.

"This is not just a movie- it’s a glorious tribute to that moment in Indian history that changed it all! It’s out the great achievement of the Indian Cricket Team of 1983-‘Kapil’s Devil’s! These men are legends and it’s an honour to be part of the cinematic telling of their iconic story on the big screen," his note further read.

"Once again thank you from the bottom of my heart for your generous and loving messages! Kaptaan Kabir Khan, It’s everything you dreamed of! Take a bow," he added. 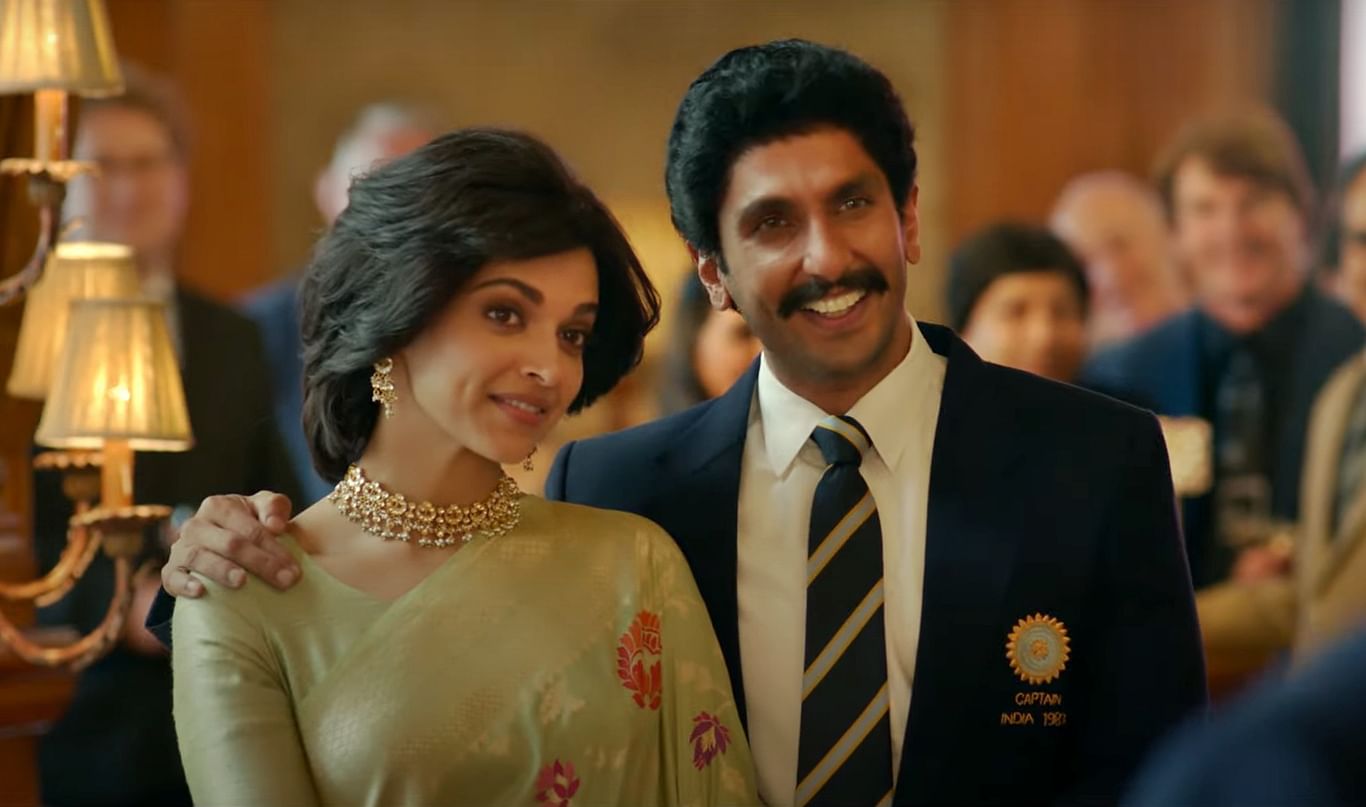 The wait is finally over! Watch the trailer of Ranveer Singh-starrer 83'
Advertisement