Watch Video: Taapsee Pannu replies to 'Kaun Banega Crorepati 13' contestant who has a crush on her

Sahil says, that his crush and love has always been Taapsee Pannu. He tells Big B, “Sir, aap toh andar ki baat jaante honge (you must be knowing the inside scoop).”
FPJ Web Desk 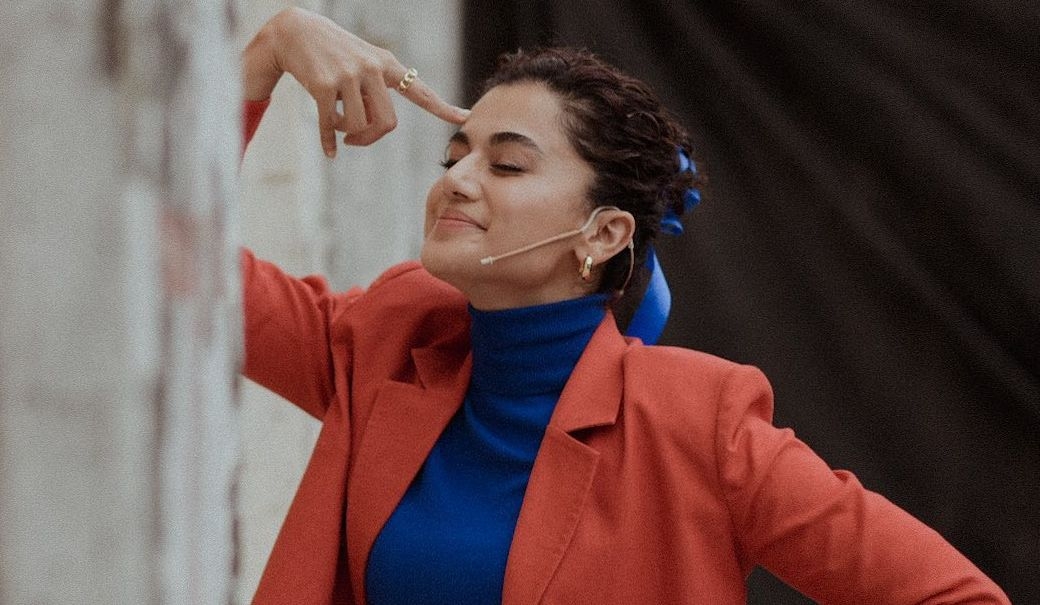 The latest episode of 'Kaun Banega Crorepati 13' on Wednesday showed a contestant expressing his fondness for Bollywood actress Taapsee Pannu.

Sahil Ahirwal put out a series of questions to the show’s host Amitabh Bachchan, asking about his work with Taapsee in ‘Pink’ and ‘Badla’, her secret to fit body, favourite food and more.

In the video shared on Twitter, Sahil says, that his crush and love has always been Taapsee Pannu. He tells Big B, “Sir, aap toh andar ki baat jaante honge (you must be knowing the inside scoop).”

He then went on to ask about her favourite food to which the legendary actor said that he can vouch for the fact that she loves to eat.

Sahil further asked, what does she love to eat. Amitabh quipped stating that Sahil was in the hot seat and not him.

Re-tweeting the video, Taapsee wrote, “Sahil mujhe chole bhature sabse zyada pasand hai, kabhi miloge toh zaroor saath khayenge! Filhaal 7 crore tak pohochne ke liye bohot mubarakbaad (Sahil, I like chole bhature the most. If we ever meet, we will definitely have it together. For now, congratulations on reaching the ₹7 crore question).”

Meanwhile on professional front, Taapsee Pannu has made a splash on OTT with her recent release titled 'Rashmi Rocket', the ripples of which are being felt. The film hailed as an agent of change in the mainstream Hindi cinema, tells the story of a national level athlete who finds herself drowning in public ire and social stigma after she's ousted from the national team following the unfair practice of gender test.

The movie released on Zee5 on October 15. 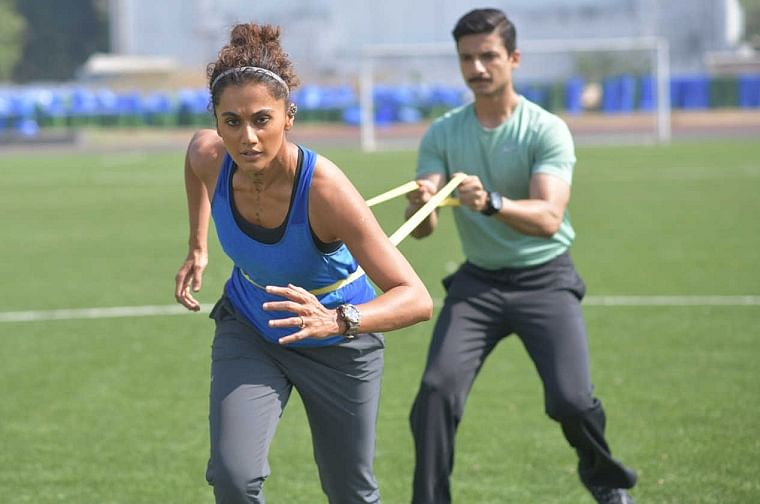