Taking to her official Instagram account, the actress shared a video, giving a glimpse of their visit
FPJ Web Desk 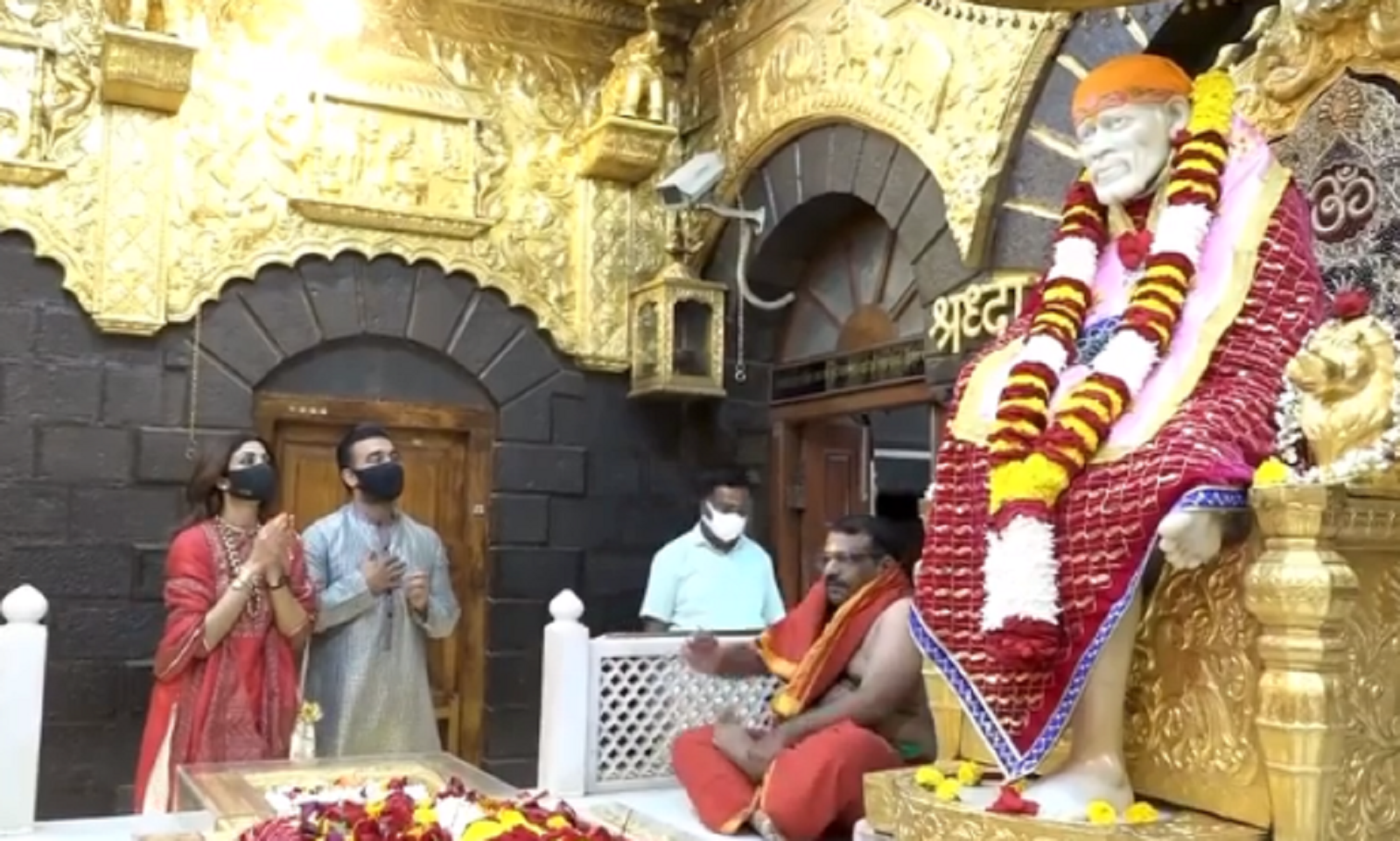 Taking to her official Instagram account, the actress shared a video, giving a glimpse of their visit.

In the video, Shilpa and Raj can be seen seeking blessings. While Shilpa is seen in a maroon suit, Raj opted for grey ethnic wear. Both of them wore face masks. Shilpa and Raj stood next to each other as they prayed.

It may be mentioned that this is Shilpa's first post on Instagram with Raj this year. Check out the video here:

Shilpa and Raj had made their first public appearance in November last year, post the latter's bail in a pornography case. They had visited a temple in Himachal Pradesh.

In July 2021, Raj was arrested and released on bail two months later, in September.

Last month, Raj had issued an official statement in the matter and called the entire case a 'witch hunt' and stated that he has never been involved in the production and distribution of 'pornography'.

He added that he is ready to face trial and he has full faith in the judiciary.

Raj was arrested by the Mumbai Police in July 2021 and was booked under relevant sections of the Indian Penal Code, the Information Technology Act and the Indecent Representation of Women (Prohibition) Act.

While Shilpa Shetty had also come under Mumbai Police radar in the matter, the actress had maintained that she had no association with the case. 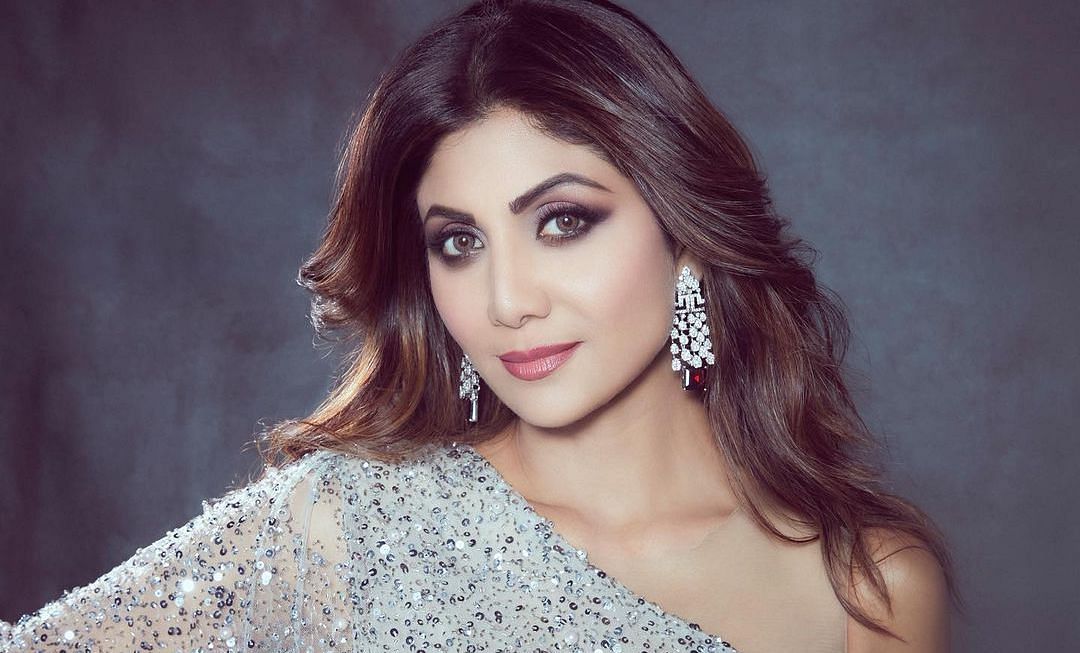 'There were smiles, tears, laughter...': Shilpa Shetty bids adieu to 2021 with latest post