Watch Video: Shahid Kapoor reveals he got 25 stitches on the sets of 'Jersey' 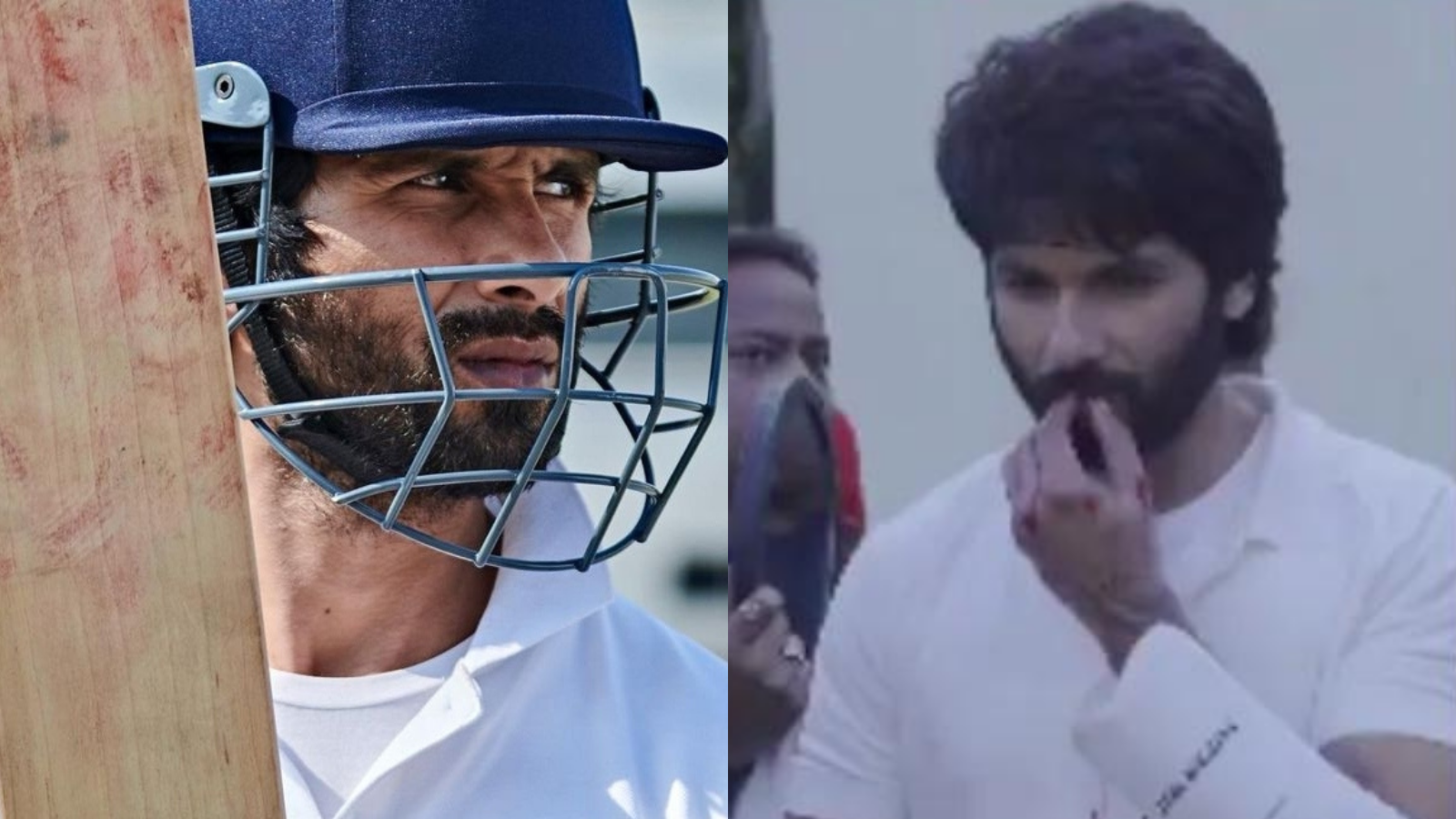 Taking to Instagram, Shahid shared a behind-the scenes video from the sets of 'Jersey'. From getting the batting basics right to perfecting his cricketing shots, the video shows the dedication the actor has put in the last two years for this role.

One of the clips in the video shows the lip injury that Shahid suffered during the shoot. While filming one of the sequences in the film, a ball bounced off and hit on the actor's lip leading to a cut. But in the video, Shahid is seen staying calm and cleaning his wound

This injury put him out of action for a few weeks and he had to get 25 stitches for it.

Shahid captioned the video as "This one has my BLOOD. #JerseyOfDreams".

The actor's wife Mira Kapoor took to the comments section and showed her support. His actor-brother Ishaan Khatter wrote, "Guts and glory. The stuff of mavericks. Proud of you bhai."

Shahid returns to the silver screen after two years in the role of an ex-cricketer aiming to get back into the Indian team to fulfill his child's wish of getting a Jersey. 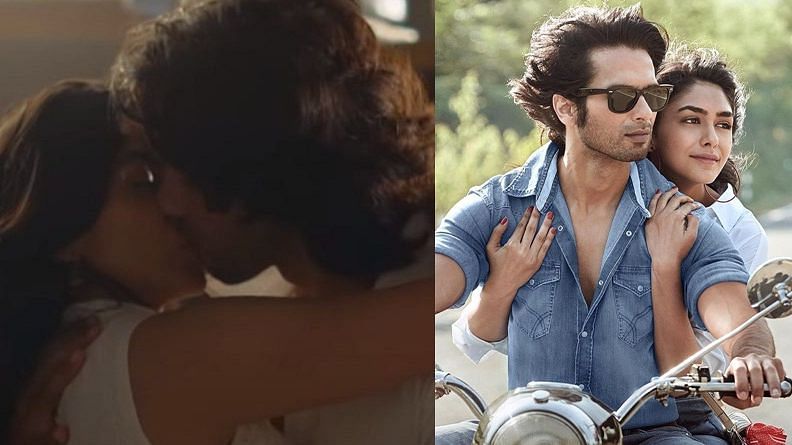