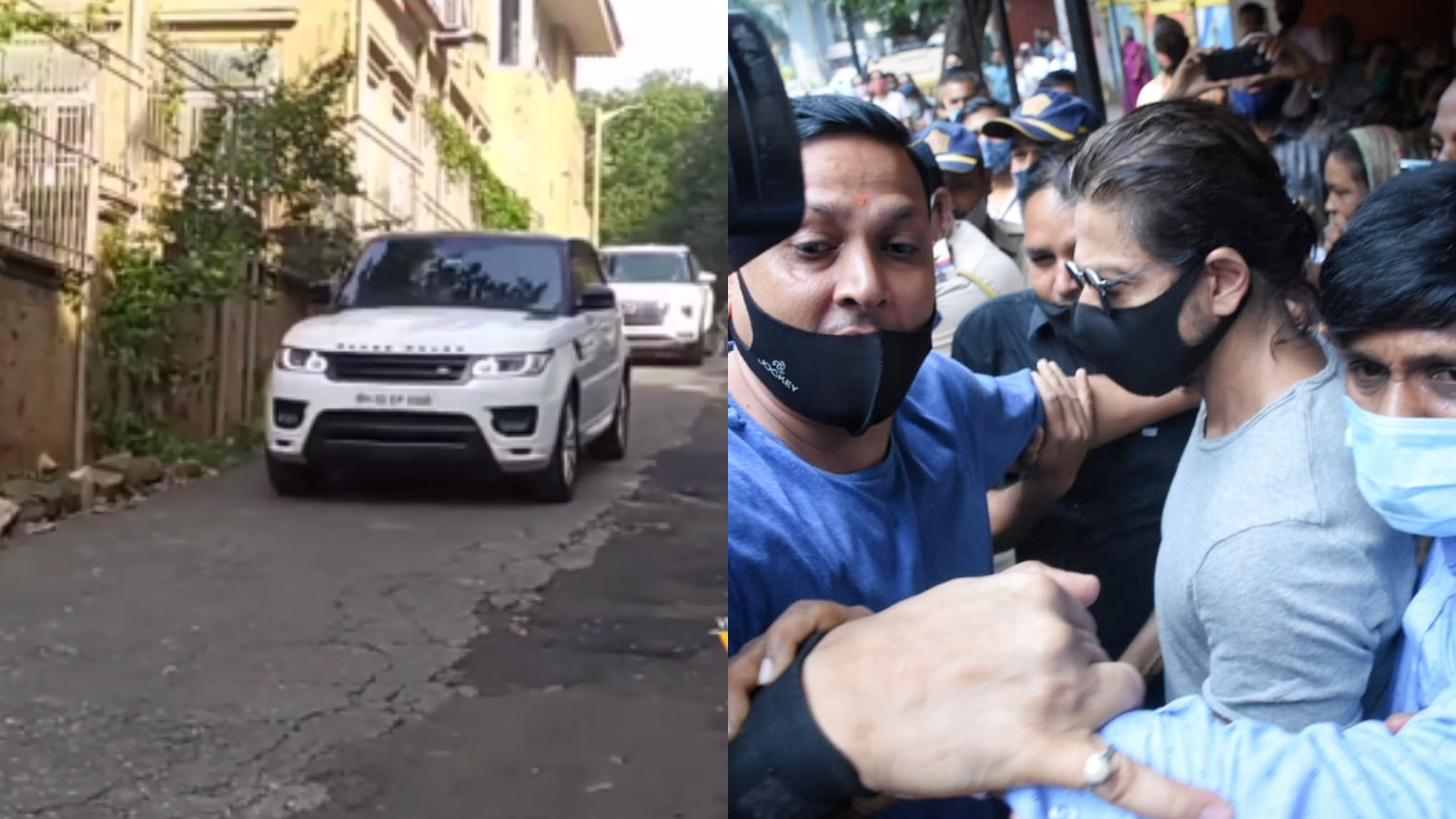 The actor was spotted leaving from his sea-facing bungalow in his swanky car by the paparazzi.

Aryan was lodged in Arthur Road Jail. He was granted bail by the Bombay High Court on Thursday (October 28) in Mumbai cruise drugs bust case.

Meanwhile, actor Juhi Chawla reached the Special NDPS (Narcotic Drugs and Psychotropic Substances) court on Friday evening to sign the Rs 1 lakh bond for Aryan Khan, after the bail conditions were spelt out by the HC.

Juhi, who is a close friend of Shah Rukh Khan and has acted in a string of films together, was the surety for Aryan Khan, as Aryan Khan's lawyer Satish Maneshinde reportedly said, "She (Juhi Chawla) knows him from birth as they are professionally associated." 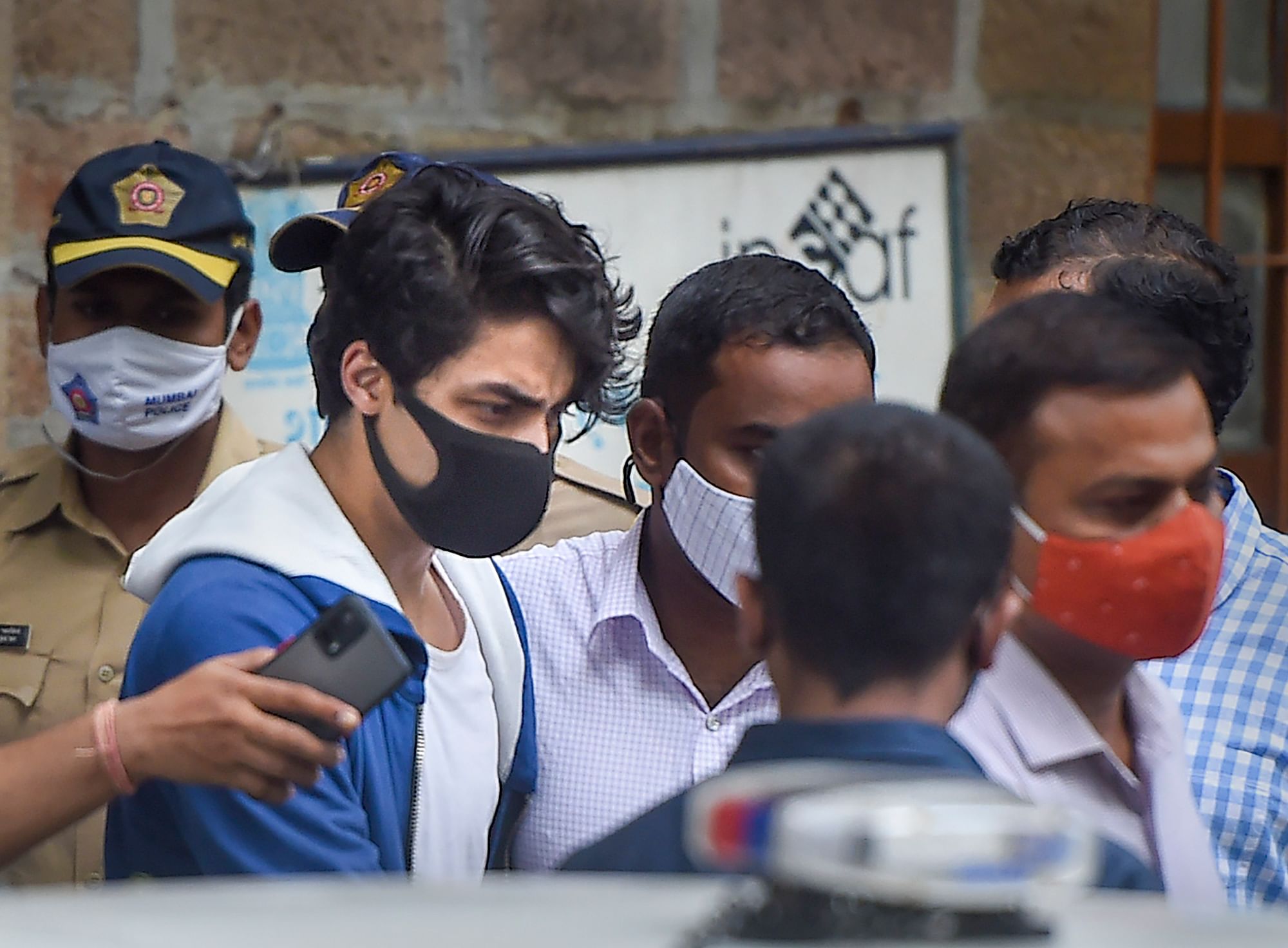 Mumbai cruise drug case: Aryan Khan likely to be out of jail by today evening