Bollywood actress Sara Ali Khan, who keeps her Instagram followers and fans entertained with her goofy posts, on Friday shared a compilation of videos from her 'Namaste Darshako' series.
FPJ Web Desk 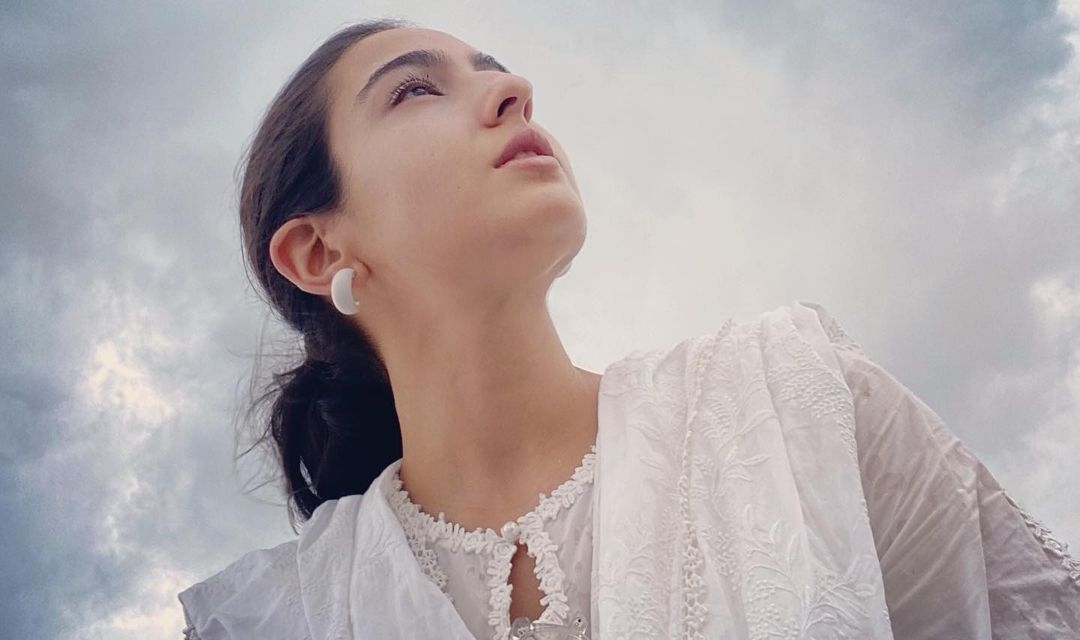 Bollywood actress Sara Ali Khan, who keeps her Instagram followers and fans entertained with her goofy posts, on Friday shared a compilation of videos from her 'Namaste Darshako' series.

The first clip shows the chirpy queen at India Gate and then at a farm in Bihar. It also includes a video from Sara's trip to Vaishno Devi temple.

In the video, Sara's guide can be heard saying that if she has committed a sin, she will not be able to enter the shrine. To this, Sara asks: "Toh agar maine paap kiye hai toh main darshan nahi kar paugi. Main andar jaa hi nahi paugi?"

Sara Ali Khan recently revealed that she has injured her nose.