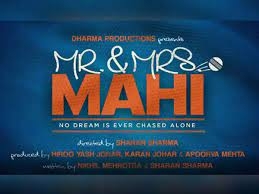 Karan Johar has finally announced his new film titled Mr. & Mrs. Mahi. This film will be starring Rajkummar Rao and Janhvi Kapoor in leading roles and it will be directed by Gunjan Saxena director Sharan Sharma. KJo has shared the motion poster of the film that looks and sounds so exciting that we bet you would be jumping with joy.

According to reports, both the actors will be playing cricketers in this entertaining saga.

Sharan Sharma, director of Gunjan Saxena- The Kargil Girl, will be overseeing this Dharma project.

Here's a look at the motion poster: 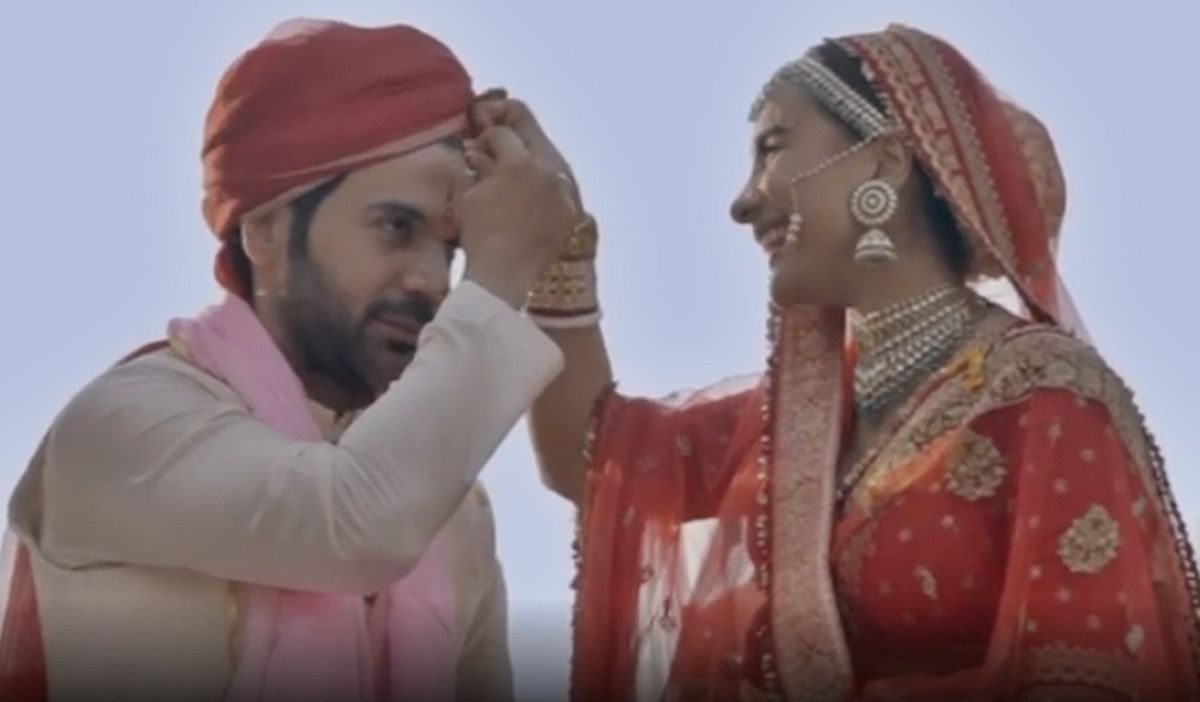