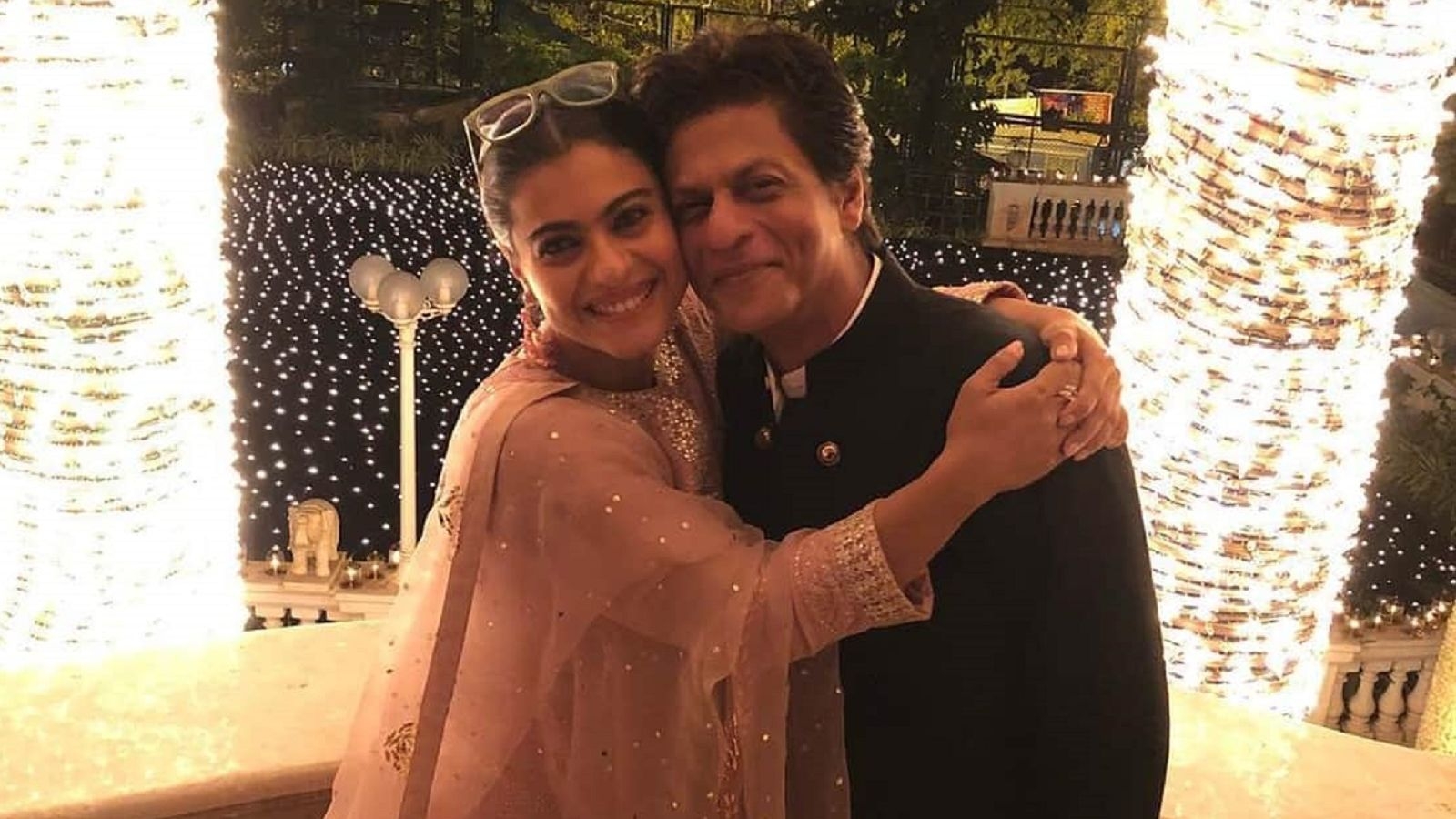 Bollywood actress Kajol decided to spend some time interacting with her fans and conducted an Ask Me Anything (AMA) session on Instagram on Wednesday.

From her school days to doing a film with Karan Johar, Kajol answered several questions asked by her fans and followers.

A user also asked why she didn't wish actor Shah Rukh Khan on his birthday.

Responding to the user, Kajol said, "What more can I wish him? I think all his wishes came true when his son (Aryan Khan) came back home."

Last month, the Bombay High Court granted bail to Aryan in the Mumbai cruise drugs case. He got the bail after spending nearly a month in Mumbai's Arthur Road prison. The Narcotics Control Bureau had arrested him on October 3.

SRK turned 56 on November 2 and he received a plethora of birthday wishes from fans and celebrities of the film fraternity.

During the chat session, a user also asked Kajol about reuniting with Karan Johar after ‘My Name Is Khan’. The actress cheerfully expressed, “I would love to do a film with Karan again. But I think he and I both have to agree that it is the kind of film that we want to do again together."

Meanwhile, on the work front, Kajol last featured in Renuka Shahane's 'Tribhanga'. Recently, she announced her next film, 'The Last Hurrah'. It will be directed by veteran actor Revathy. 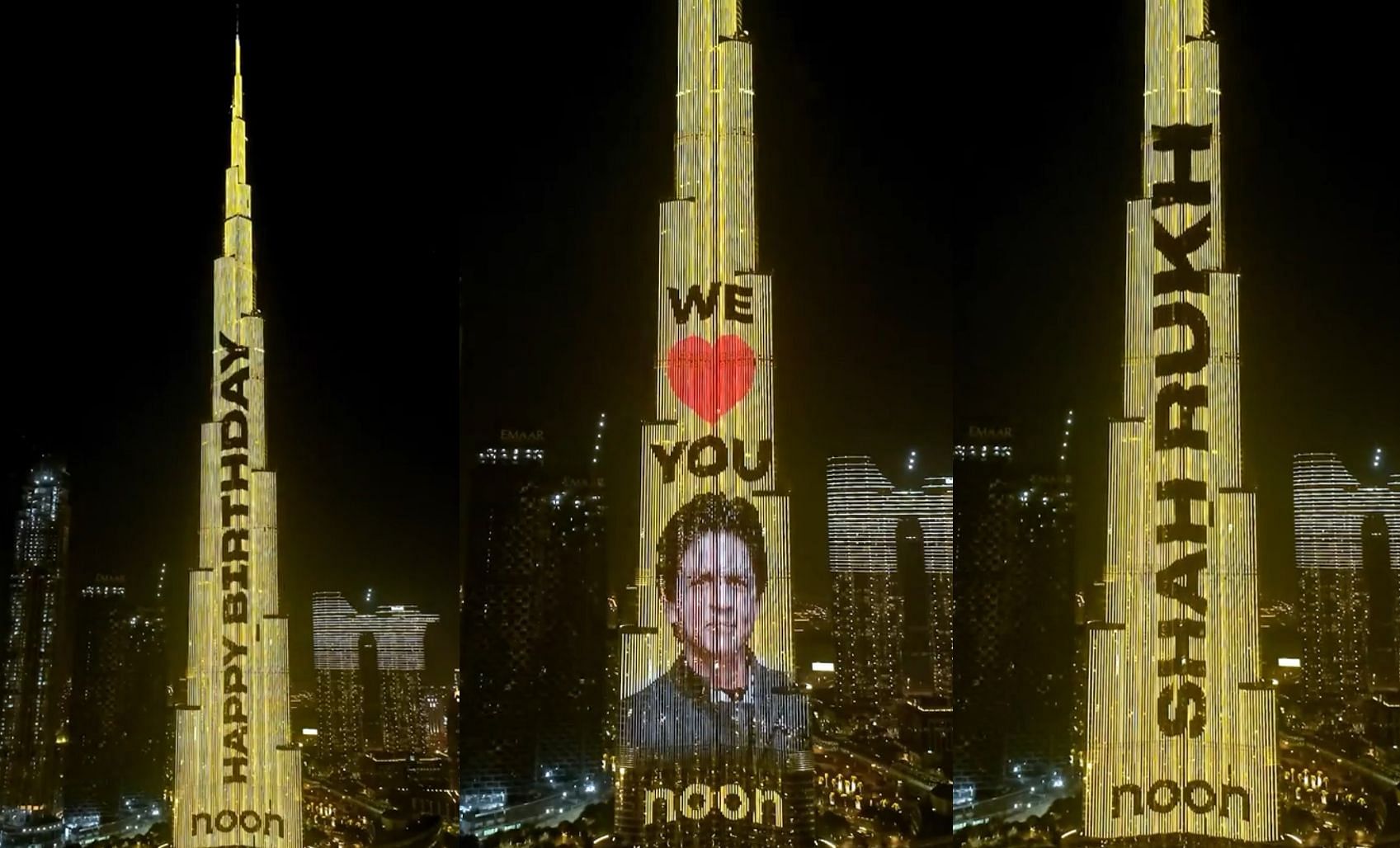