How many of you know that John Abraham is a champion prankster?
BollywoodHungama 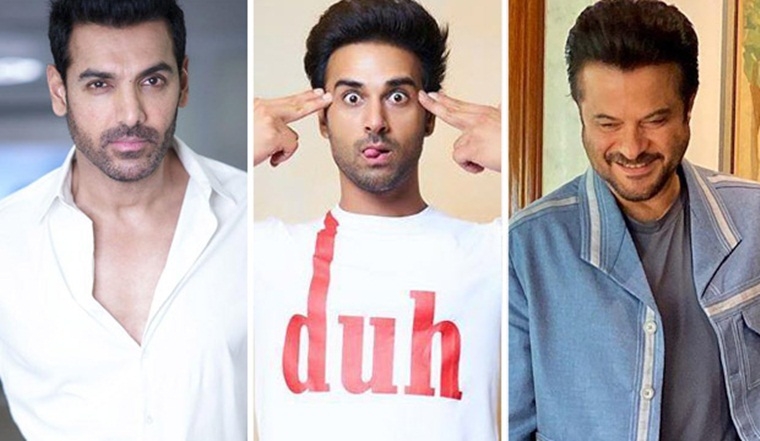 How many of you know that John Abraham is a champion prankster? Although it happened quite a few years ago, we still remember the prank he pulled on co-star Jacqueline Fernandez when he pretended to lick her face for one of the song sequences of Race 2!

This time around, John and Anil Kapoor together decided to trick their Pagalpanti co-star Pulkit Samrat, and the result was hilarious.

It so happened that the actors were ready to begin a conversation with Bollywood Hungama. While John and Anil were already seated, Pulkit joined them later.

And, he had a great fall as soon as he sat on the chair! Needless to say, everyone around him broke out in laughter. Pulkit himself was no less amused! If that’s not true Pagalpanti, then what is? Check out the video below! 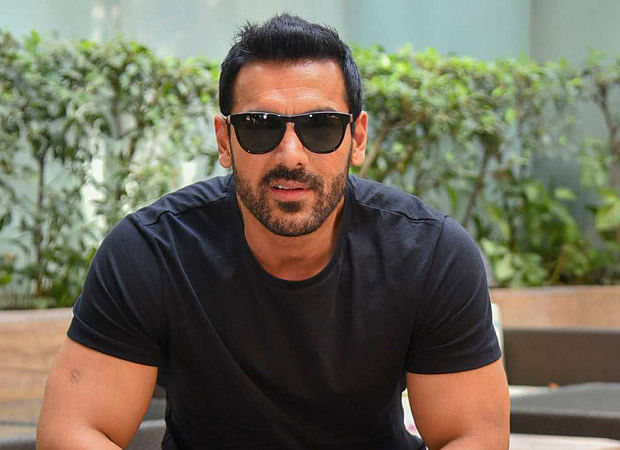