After arriving in Mumbai Katy attended her first event in the city with Jacqueline Fernandez.
FPJ Web Desk 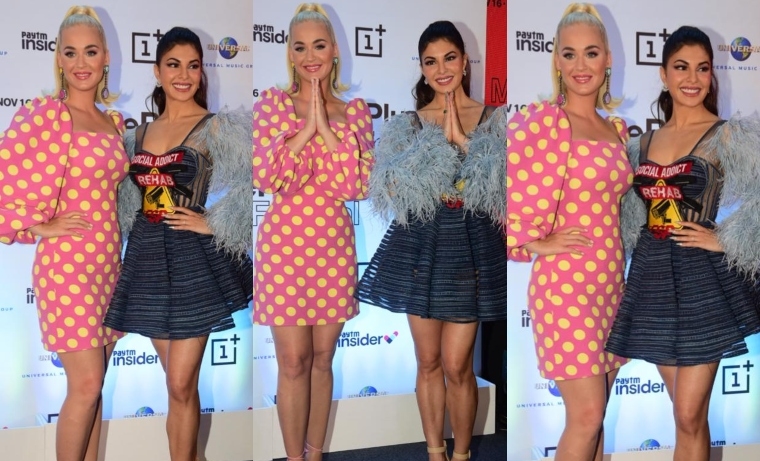 Pop star Katy Perry is all set to perform in Mumbai on November 16 as part of the OnePlus Music Festival. She landed in the city early morning around 3 am, and was clicked by the paparazzi at the Mumbai airport.

After arriving in Mumbai Katy attended her first event in the city with none other than Jacqueline Fernandez. She appeared for the Oneplus Music festivale press conference with Jacqueline and the event organizers.

While posing to paparazzi Jacqueline taught Katy Perry the Indian style of greeting people. She showed her how to do a 'Namaste', and it seems Katy nailed it.

Take a look at it. 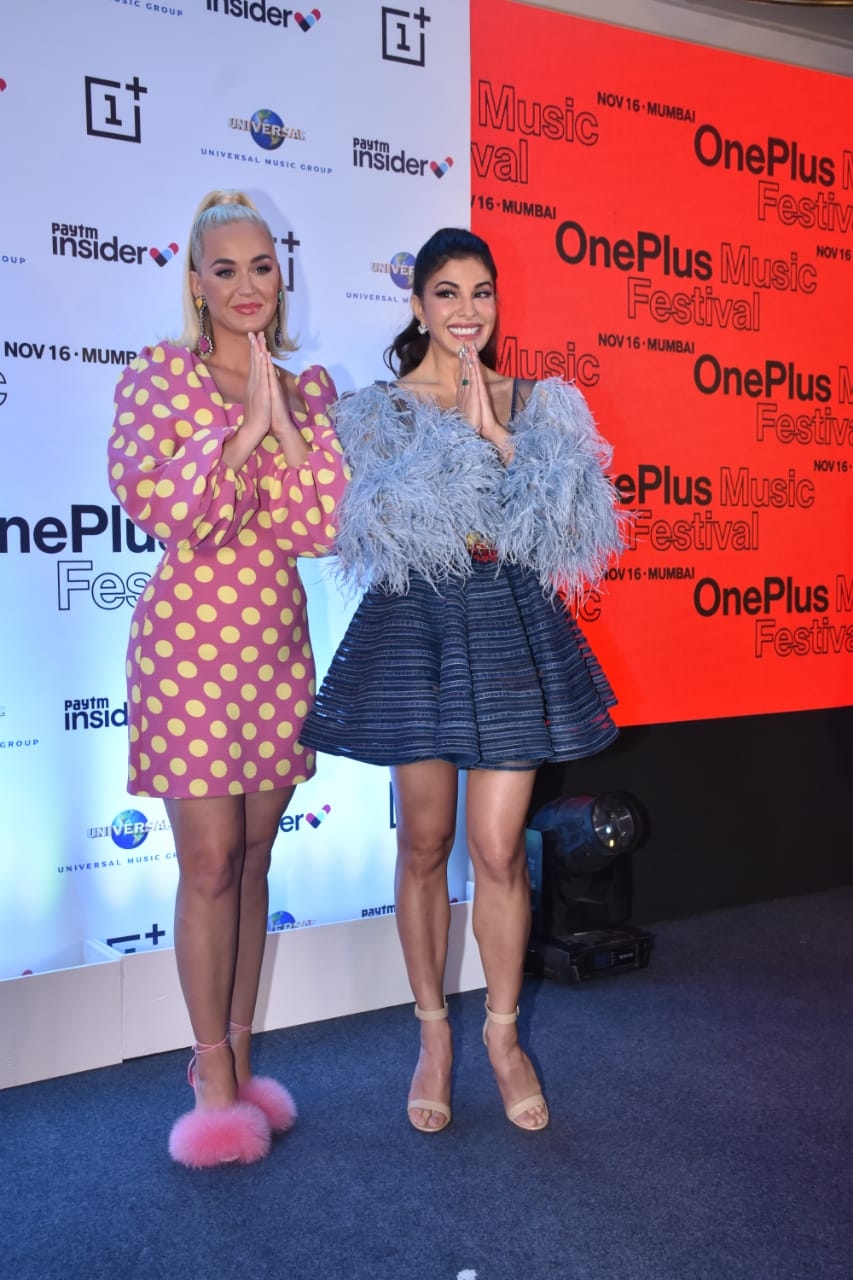 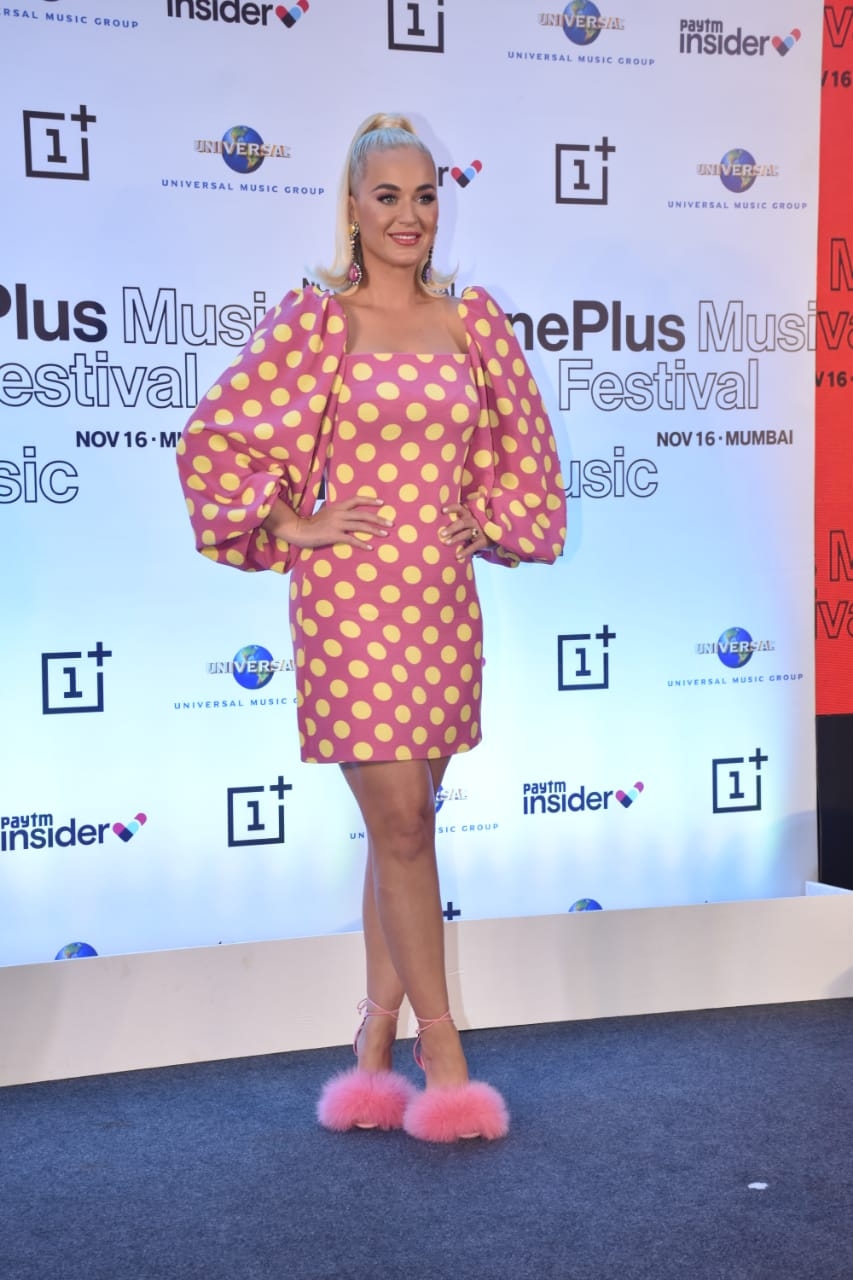 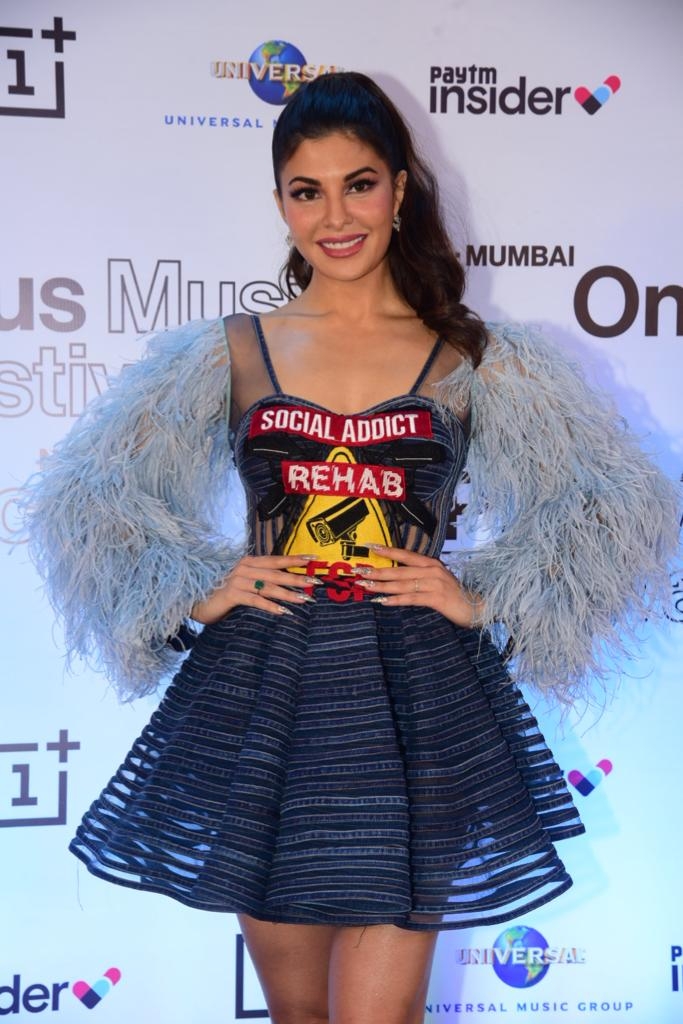 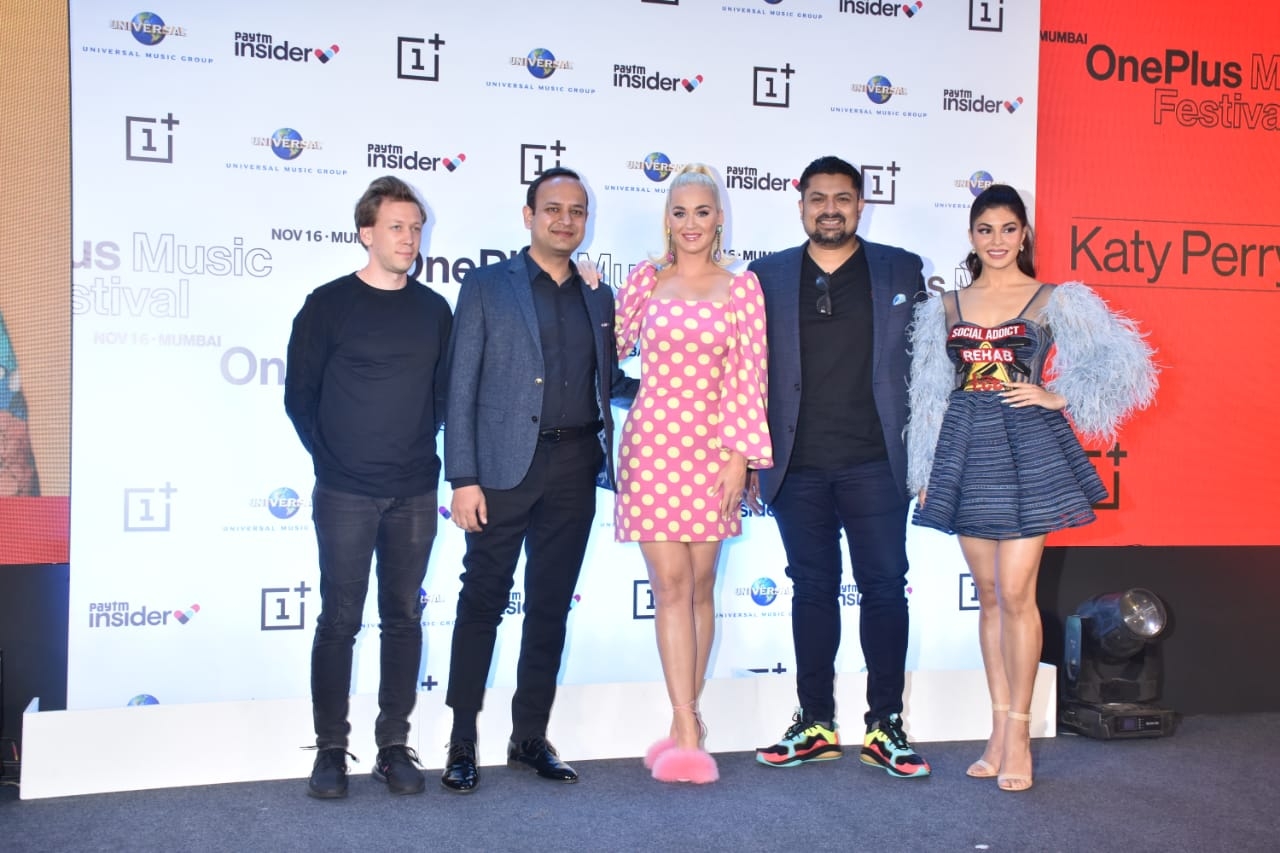 The singer will perform at the DY Patil Stadium. The OnePlus Music Festival, described as the merger between "the energy of music and the power of technology to bring out an immersive experience", is curated and designed by smartphone maker OnePlus.

This is not her first visit to the country. The 'Firework' hitmaker performed at the opening ceremony of Indian Premier League in 2012 in Chennai.

Perry married actor-comic Russell Brand in 2010 in a famous Indian ceremony in Rajasthan. They got divorced after two years.