Watch Video: Here's how Tiger Shroff spends his off day in London!

The actor took to flaunt his ice-skating skills, which he tried for the very first time, and for a beginner, he is too good!
FPJ Web Desk 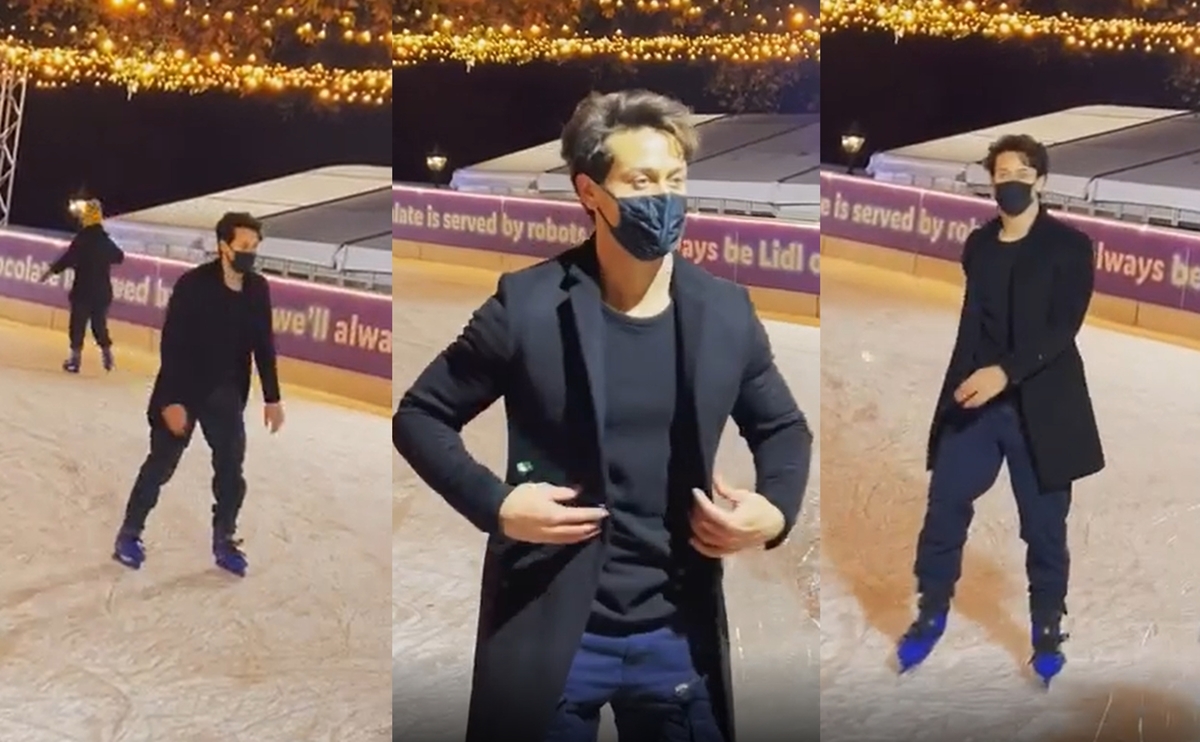 Bollywood actor Tiger Shroff who is shooting for his upcoming action thriller ‘Ganapath’ in the UK recently took to his social media platforms to show how he's spending his off days in the city, while shooting for a heavy schedule of the film.

The actor took to flaunt his ice-skating skills, which he tried for the very first time, and for a beginner, he is too good! He also shared a video of him lifting heavy weights in the gym.

He captioned it as, "Not bad for my first time on the ice."

As soon as he dropped the video, many of his fans complimented him, and praised him for his dedication.

‘Ganapath’ has been blocked as a Christmas release and will hit the screens on December 23, 2022.

Tiger said: "'Ganapath' has been one of my most ambitious and challenging projects. This one truly is going to challenge me to an extreme level in terms of action as well. The idea is to take the bar a lot higher for myself and Ganapath is just the right vehicle to express a new action for our audiences here."

On the work front, Tiger will be next seen in ‘Heropanti 3’ and ‘Baaghi 4’.