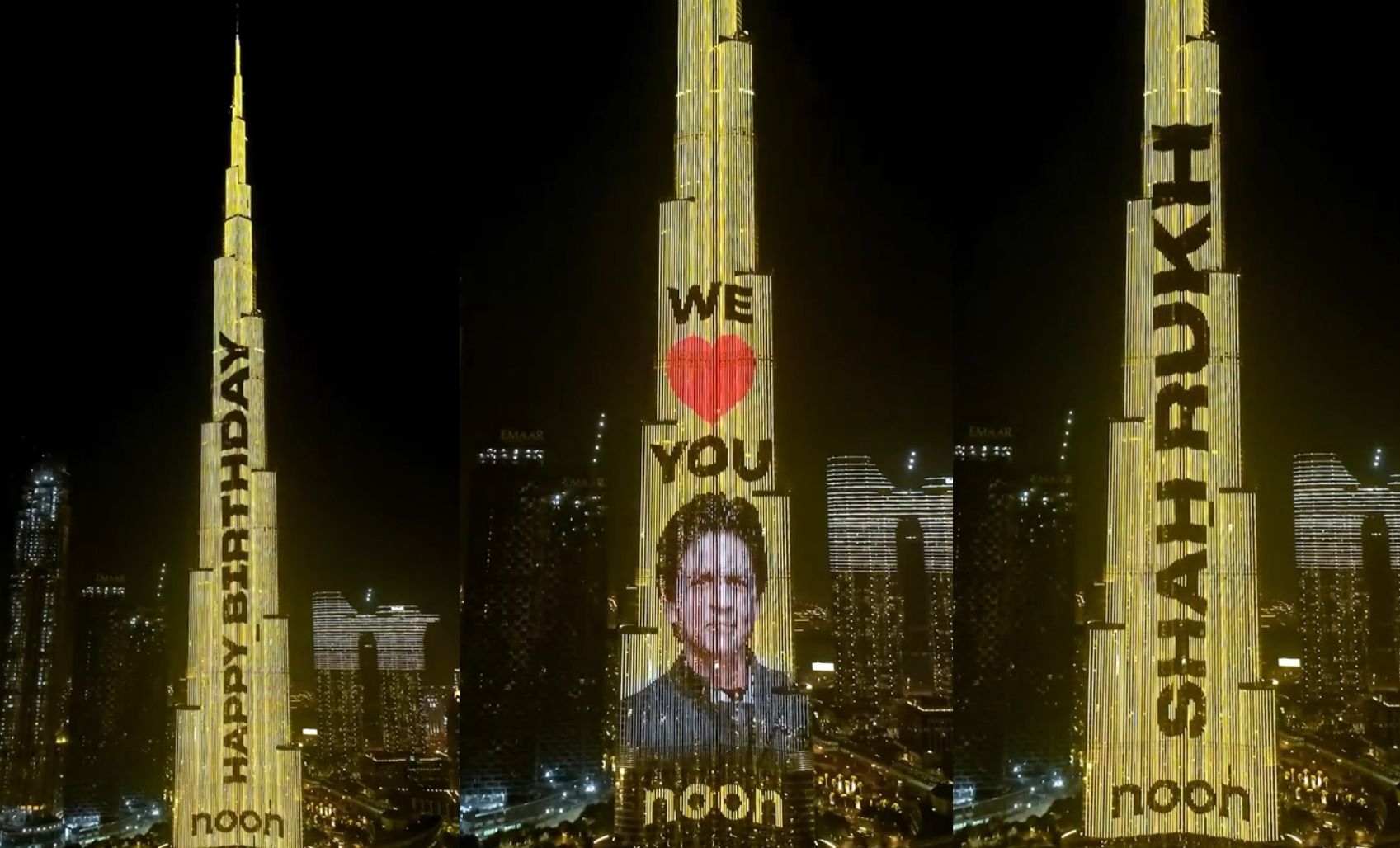 As superstar Shah Rukh Khan turned 56 on Tuesday, world’s tallest structure and building Burj Khalifa in Dubai, lit up to mark the occasion.

SRK’s family is reportedly celebrating a quiet birthday of the actor this year, which comes just days after son Aryan Khan was released on bail on October 30 in drugs on cruise case. The 23-year-old was released after spending more than three weeks in jail following his arrest in a Narcotics Control Bureau raid on a cruise ship off the city coast.

There was no customary appearance by the superstar from the balcony of his bungalow for the second consecutive year and there were reports that said the actor and family were in Alibaug for the celebration while others stated that he was still in the city.

Shah Rukh's birthday a festival of sorts for his die-hard fans some of who turned up outside the actor's residence in Mannat -- which has been decked up with lights -- to celebrate their favourite star's birthday.

His fans had also turned up in huge numbers to celebrate Aryan's homecoming on October 30 with fervour.

Fans stood outside his Bandra residence to catch a glimpse of their star, who didn't step out on the balcony to express his gratitude, only deviating from his customary greetings due to the pandemic last year.

Currently, SRK, who was last seen in Aanand L Rai's 'Zero', has been shooting for 'Pathan' which co-stars Deepika Padukone and apparently, John Abraham too. The film has grabbed many eyeballs as it will also feature an extended cameo of Salman Khan. 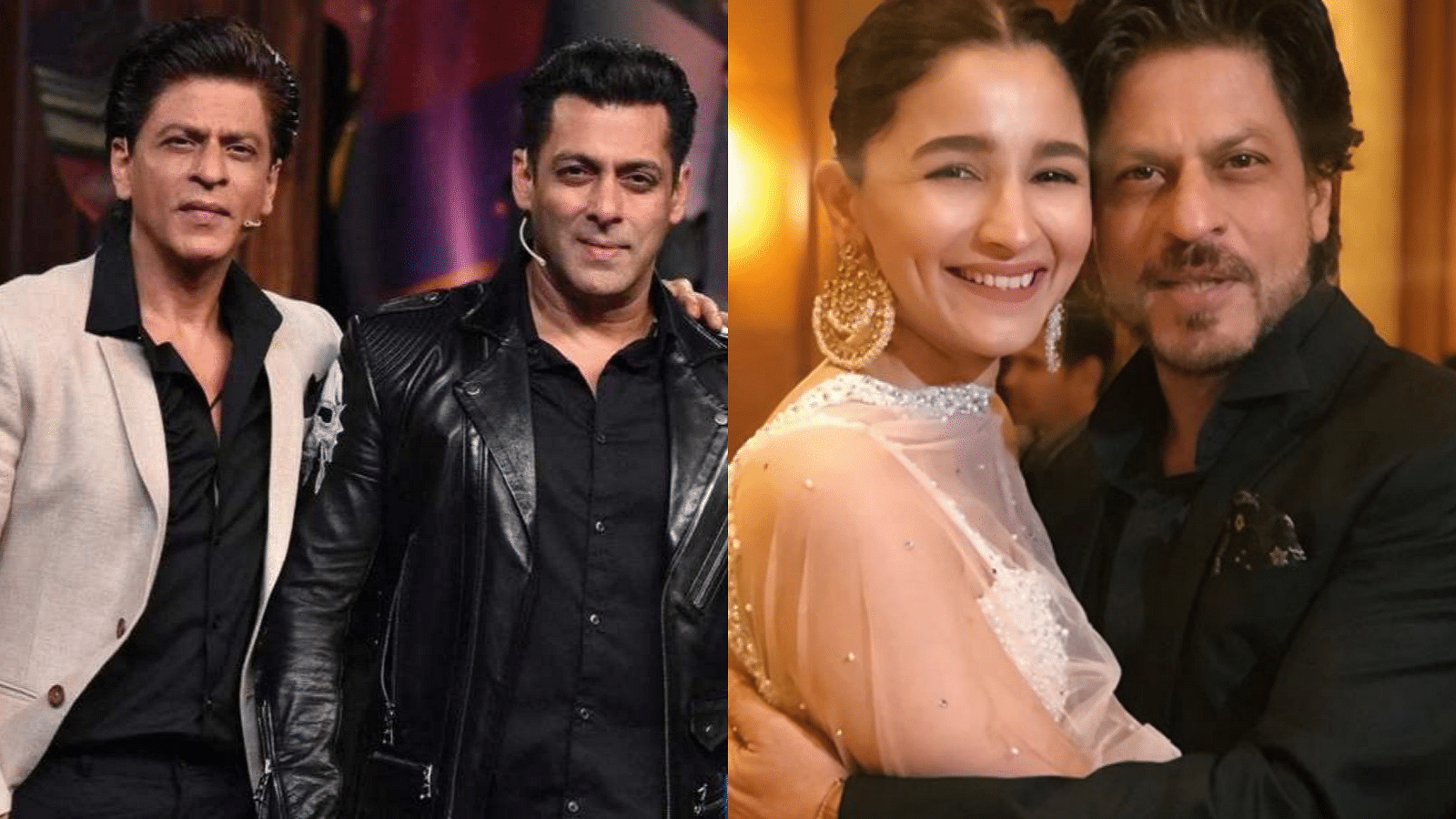