The actress stole hearts and grabbed eyeballs in yet another offbeat black outfit as she danced in style at the Music Awards.
FPJ Web Desk 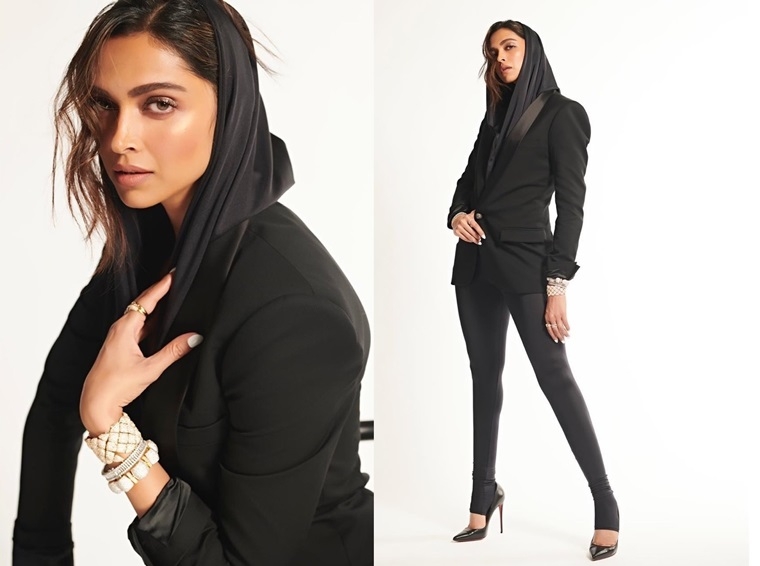 India's biggest music spectacle, 12th Smule Mirchi Music Awards 2020, was conducted on 19th February in Mumbai, and it sure was a star-studded night. The show was hosted by actor Aparshakti Khurana, music director Shekhar Ravjiani and singer Neeti Mohan.

The long list of popular B-town celebs who attended the show also included Chhapaak actress, Deepika Padukone. Her glaring obsession with black could be seen with her sporting yet another outfit in the same colour.

She flaunted a Balmain hooded blazer and paired it with skinny pants. She also wore chunky diamond bracelets and a couple of rings and paired her outfit with black pencil heels. Padukone was honoured when she received the 'Make it Large' award. 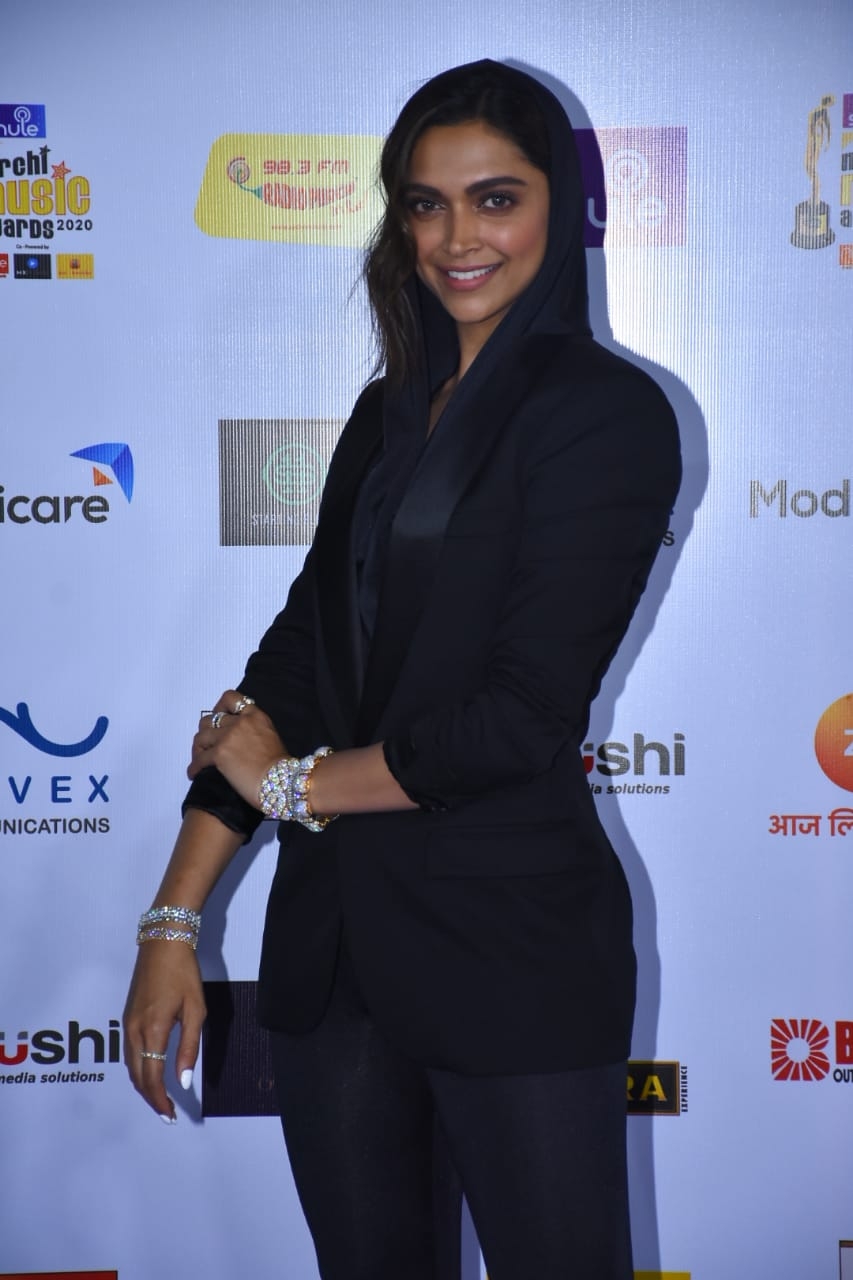 The dimpled beauty was then seen dancing to the tune of 'Ghoomar', a popular song from her movie, Padmavat. Thereafter, comedian Sunil Grover also joined her in dancing to the same song, but this time with red dupattas. He joked about how this was not working out, as these days everyone is interested in posting pictues on social media and the dupatta was covering their faces. He then ordered coloured cellophane sheets, using them as an alternative to social media 'filters'. 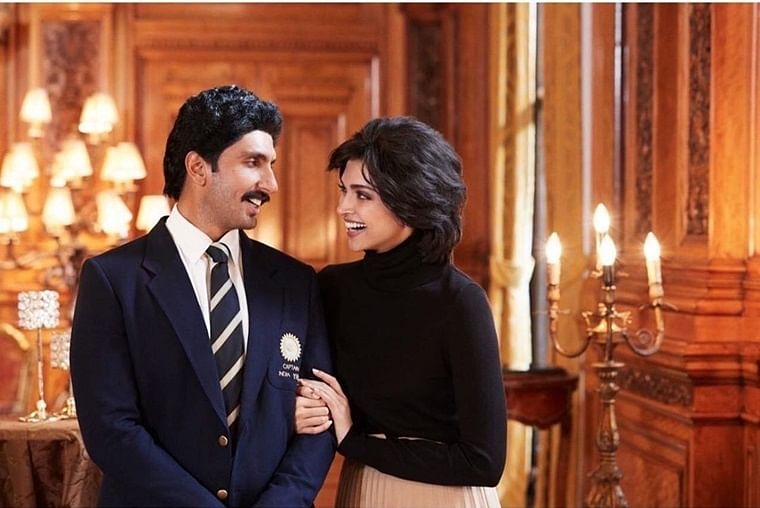 Deepika was also shown a picture of Ranveer Singh that he had uploaded on Instagram, in which he sports an unconventional retro outfit, asking the actress to suggest an apt song as a caption for the picture. To this Deepika started singing, 'Dil mein mere hai Dard-e-disco', another popular song from her first flick, leaving everyone in splits.

On the work front, fans are eagerly awaiting to see her performance in her next venture, 83, sharing screen space with her her hubby, Ranveer Singh. While Singh plays the role of cricketer Kapil Dev, Padukone will be seen playing Romi Dev, his wife.