The song's music is composed by ‘KGF’ fame Ravi Basrur, and Ravi Basrur and Shabbir Ahmed have penned the lyrics.
FPJ Web Desk 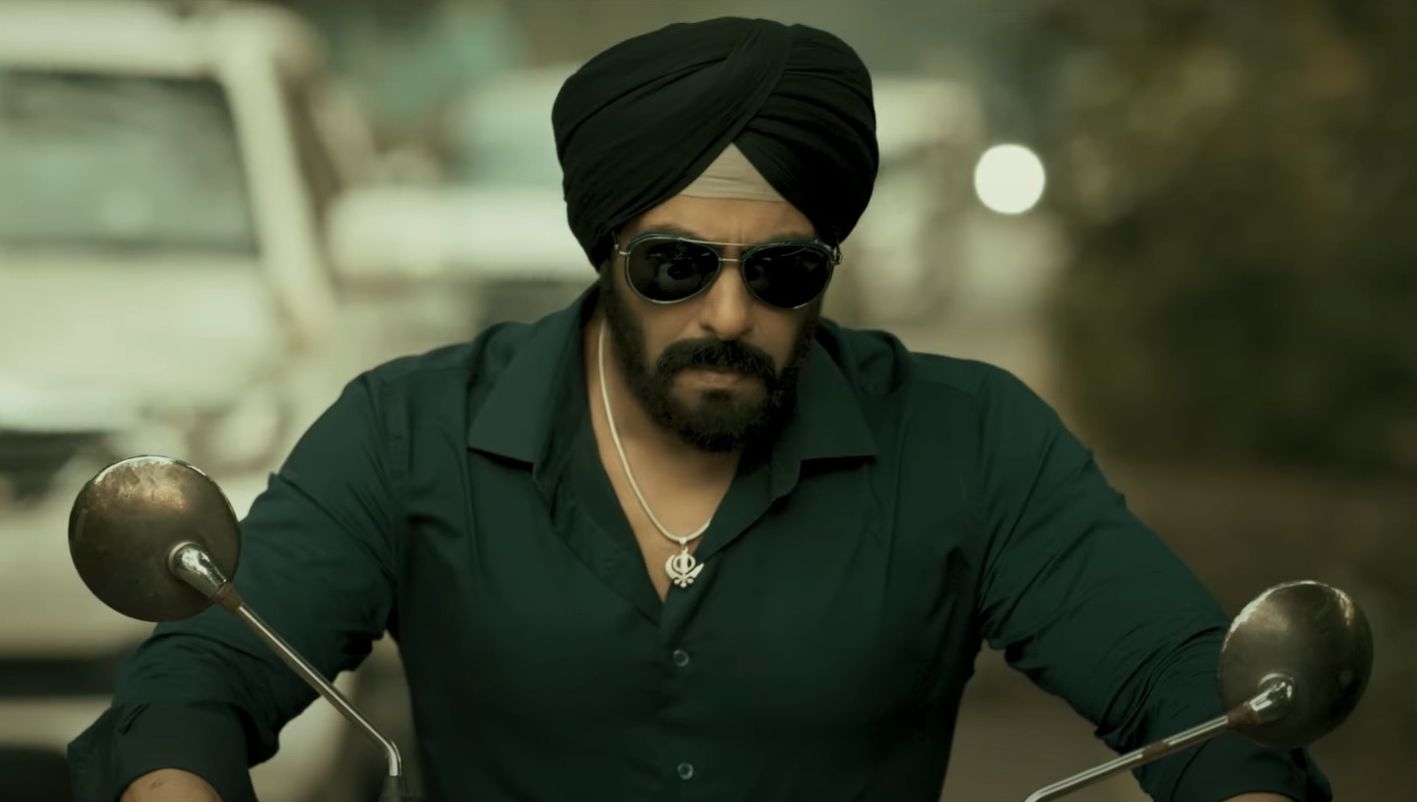 The next song from Salman Khan and Aayush Sharma starrer 'Antim: The Final Truth' is out. The action montage number 'Koi Toh Aaega', shows Salman in a raw form, which the fans are sure to go crazy over.

The makers have till now revealed the character and the persona of Salman Khan bit by bit from the film, and this song shows Salman Khan’s character in an action mode which is reminiscent of his onscreen persona.

The video has a piece of high spirit music as its theme, and is sure to generate an overwhelming response from the fans and the general audiences.

'Antim' has shown an entirely different avatar of Salman, a calm and cool-headed Sikh cop who doesn't lose his cool but handles things in a different manner unlike what his other characters have been in the past.

'Antim' marks the return of a Salman Khan release on the silver screen after a long wait of two years.

The film will be released in theatres worldwide by Zee Studios on November 26. 'Taking the burden off my chest': Salman Khan announces he will not promote 'Antim: The Final Truth'