Bachchan starred in the 1990 film, while Katrina had a special appearance in the 2012 version with the song “Chikni Chameli.”
FPJ Web Desk 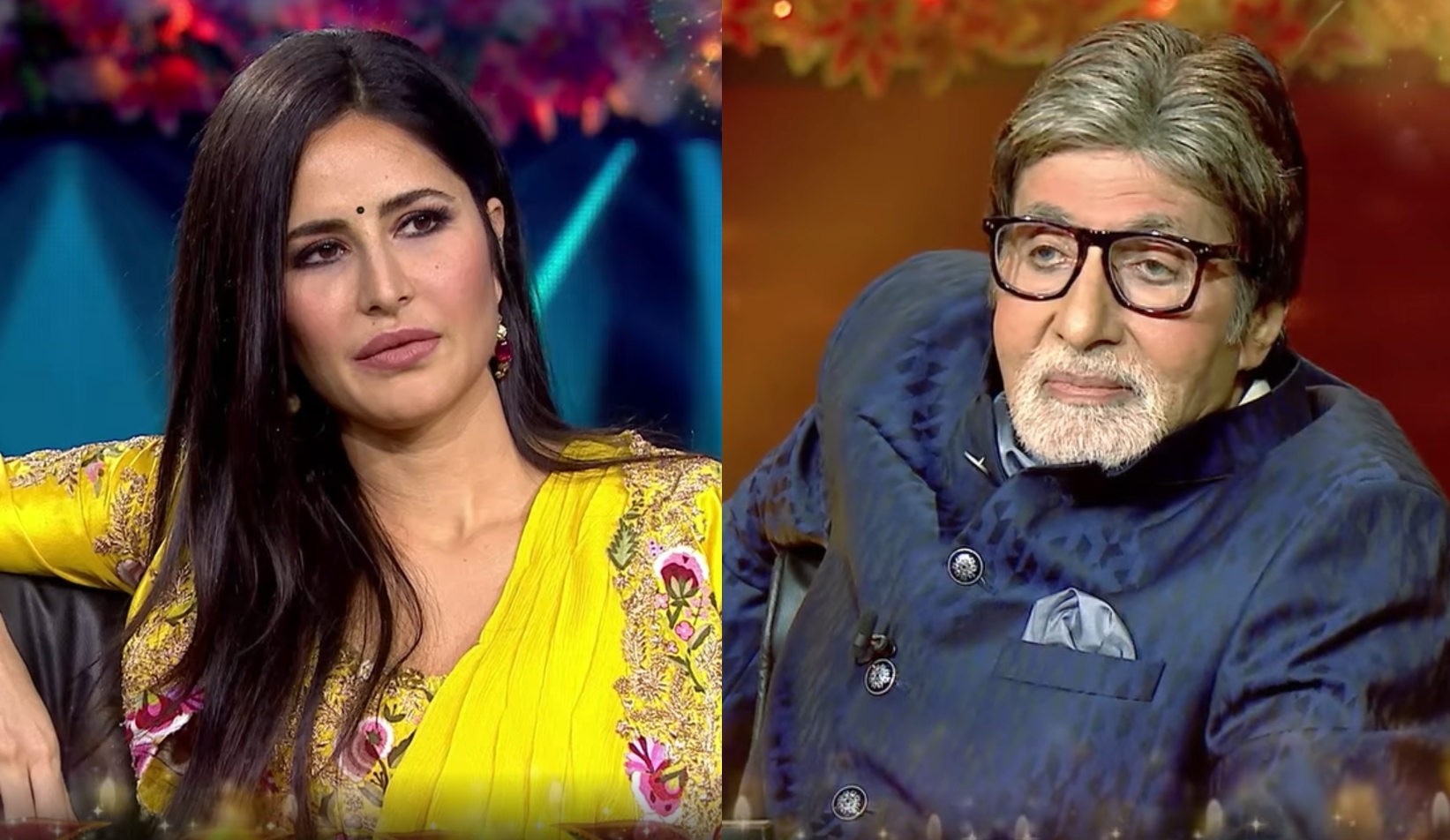 As the Diwali week is going to start, the entire set will be decorated with 'diyas' and 'rangolis'. All the three guests will be on the hotseat playing games with host Amitabh Bachchan and answering his questions.

In a promo shared by Sony TV on Instagram, Kat and Big B can be seen engaging in a dialogue battle from the film ‘Agneepath’. For those unversed, Sr Bachchan starred in the 1990 film, while Katrina had a special appearance in the 2012 version with the song “Chikni Chameli.”

Check out their hilarious banter below which even left Akshay Kumar in splits.

Besides that, they will be having some interesting conversations with him. From the video showing Katrina cleaning the sets of 'Sooryavanshi' to Amitabh and Katrina shaking a leg on the song 'Tip Tip Barsa Paani', the audience will see a lot of fun on the show. Along with this Akshay will be sharing his journey before entering the film industry and dancing on the track 'Saara Zamana' from the film 'Yaarana'.

On the other side, Rohit Shetty will be seen requesting Amitabh to sign a blog he wrote for Rohit's mom and unveil some unknown facts about his father's relationship with the host.

‘Sooryavanshi’ is scheduled for a theatrical release on November 5 and the makers are leaving no stone unturned to create the buzz around the film.

The film also stars Ajay Devgn and Ranveer Singh in extended cameo appearances and is a part of the Rohit Shetty cop universe.